WASHINGTON — The Food and Drug Administration on Monday reversed its decision to allow unproven coronavirus blood tests in the U.S., after weeks of fake or defective tests flooding the market.

Responding to widespread reports of fraud, the FDA will now require coronavirus antibody test developers to submit data to the agency showing that their tests work and meet FDA guidelines for sensitivity and specificity before they can be sold here.

The new guidelines reversed ones issued in March, when the FDA made a “trade-off” to allow unverified tests on the market, according to a Monday statement from the agency. But regulators now say the landscape has shifted and the risk of fake tests is no longer worth the benefit of eased regulations to speed up the availability of tests.

“Flexibility never meant we would allow fraud,” FDA officials Anand Shah and Jeff Shuren wrote in a statement. “We unfortunately see unscrupulous actors marketing fraudulent test kits and using the pandemic as an opportunity to take advantage of Americans’ anxiety.”

The two officials said the fraud ran the gamut: Some test developers falsely claimed they had FDA approval. Some claimed they could diagnose COVID-19. Other tests just plain performed poorly. Other marketed their tests as at-home tests, which never fell under the FDA’s March authorization, prompting the agency to issue a statement at the time warning consumers.

“When we become aware of these issues, we have and will continue to take appropriate action against firms unlawfully marketing their tests, for example, by detaining and refusing illegitimate test kits at the border,” the two FDA officials wrote on Monday.

Developers will have 10 business days to submit their emergency authorization, including proof their tests work. If they don’t, the FDA will publicize the developers who haven’t, the agency warned.

Antibody tests are already an inexact science because experts don’t even know yet whether having coronavirus antibodies makes people immune. But shoddy tests have led to fear, confusion, and false positives, and have even been cited by some state governors as reason to reopen businesses.

The regulators also urged the public to understand the limitations of test kits. Even good tests can produce false positives, and people may need to be tested several times to confirm anything.

“That is why antibody tests should only be used as part of a well-conceived testing plan and why the results should always be interpreted by appropriate experts,” they said.

Cover: A technician draws blood during an in-home COVID-19 antibody test on May 1, 2020 in New York City. (Photo by Gotham/Getty Images) 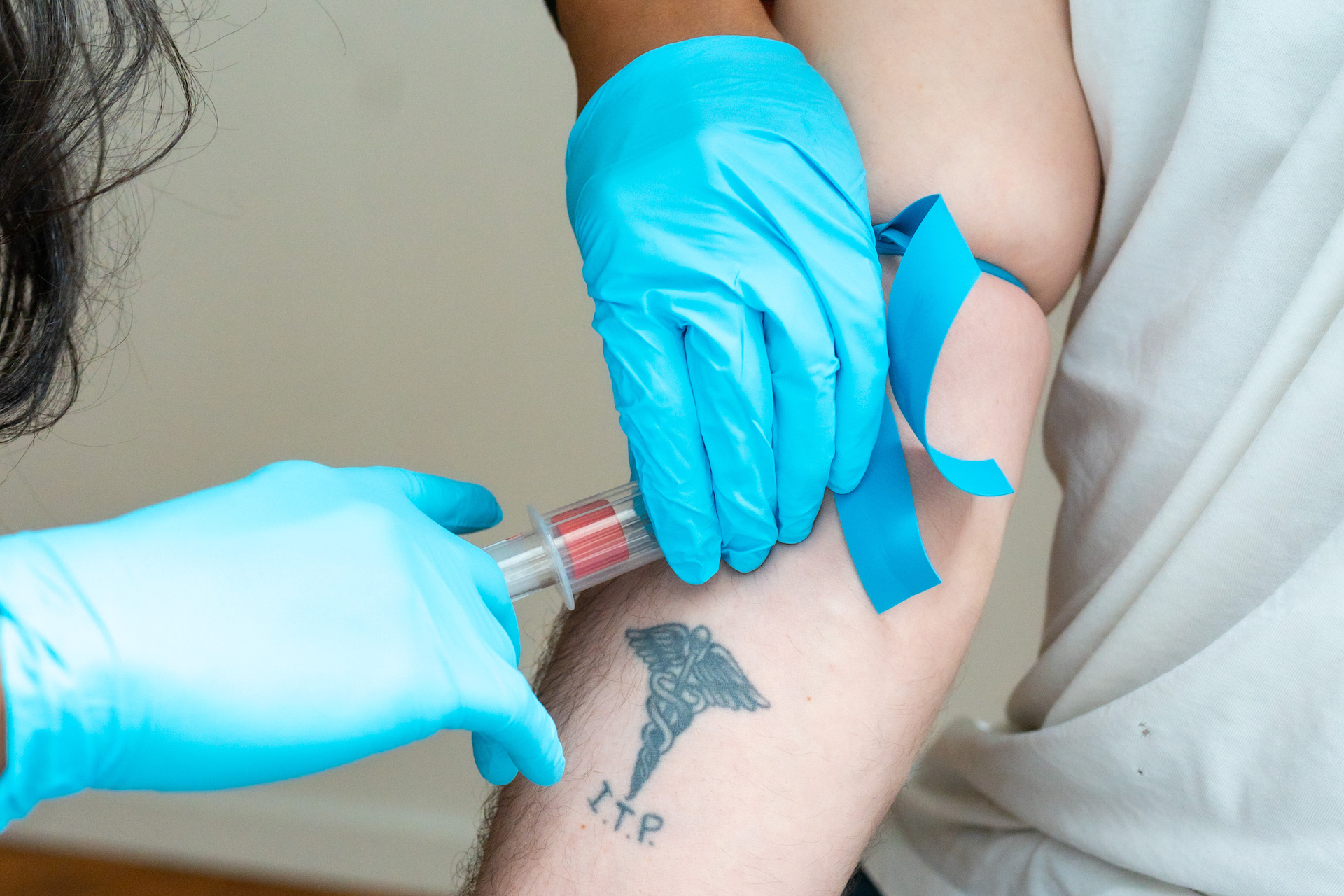 Trump’s Secret Police Are Pulling Back from Portland