WASHINGTON — The Secretary of the Senate answered former Vice President Joe Biden’s call to release any records that could support or undermine his former staffer Tara Reade’s claim that Biden sexually assaulted her in the early 1990s.

And the official answer is … nope.

Such a records request isn’t allowed under the law, the Senate office said in a statement released Monday amid rising scrutiny over Biden’s actions three decades ago.

The denial means that any official avenue for chasing down the relevant records of Reade’s incendiary claim has, at least for now, been closed. Biden refused to ask the University of Delaware, which holds his Senatorial archives, to hunt through its files.

Reade says she filed a complaint about sexual harassment in Biden’s office in 1993, but “did not complain formally” about the alleged assault. Biden flatly denies wrongdoing.

On Friday, Biden broke his silence over the matter and asked the Secretary of the Senate to ask the National Archives to look for any record of Reade’s complaint, and to release it to the media. But even before Monday’s denial, that request had spurred bureaucratic confusion about where exactly in Washington DC those files are being held.

In any case, the Secretary of the Senate’s statement on Monday shut down the request.

“The Secretary has no discretion to disclose any such information as requested in Vice President Biden’s letter of May 1,” the Secretary’s office said in an email to VICE News on Monday morning.

The refusal appears likely to put more pressure on Biden and the University of Delaware to release whatever notes are held there — something Biden has said he does not want to do.

“There’s a lot of speeches I’ve made, positions I’ve taken, interviews that I did overseas, all of those things related to my job,” Biden said. “And the idea that [his Senate papers] would all be made public in fact while I was running for public office, they could be really taken out of context.”

The University of Delaware said Thursday that it is still curating Biden’s papers, a process that isn’t expected to be completed until 2021. The university won’t release them until two years after Biden retires from public life.

Reade’s allegation, that Biden assaulted her while she worked for him as a staff assistant in 1993, has been publicly corroborated in recent days by a former neighbor and a former colleague from a few years after Reade left Biden’s office. That followed a New York Times report from earlier in the month in which Biden’s staff at the time denied anything had occurred, though another friend said Reade told her about an incident when it occurred in 1993.

The Biden campaign has circulated the Times story in recent days as being proof that Reade’s claim was debunked. The Times denied that their reporters came to that conclusion in a statement earlier this week. 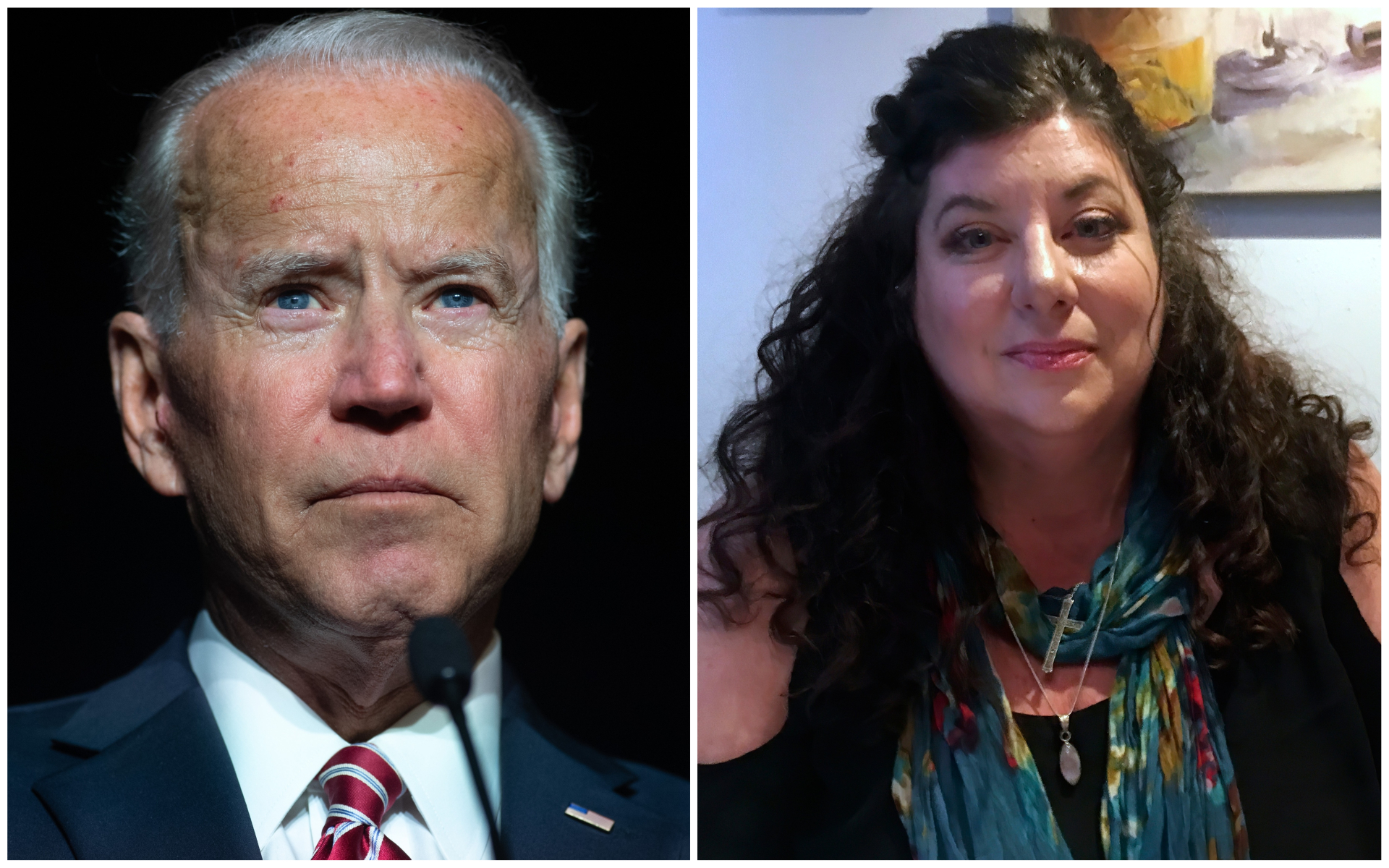