A worker at Amazon’s Staten Island warehouse has died of COVID-19, the company confirmed to VICE News.

The company said that the employee who died hadn’t been at the warehouse since April 11 when he tested positive for the coronavirus. “We are deeply saddened by the loss of an associate at our site in Staten Island, NY,” an Amazon spokesperson said. “His family and loved ones are in our thoughts, and we are supporting his fellow colleagues.”

The death was first reported by The Verge.

Amazon fired one of the workers at the Staten Island warehouse, Christian Smalls, who organized a walkout to demand the company sanitize the warehouse after someone who worked in the facility tested positive for the coronavirus. An internal memo previously obtained by VICE News laid out a plan to smear Smalls, calling him “not smart or articulate.”

Another Amazon employee who worked at the company’s warehouse in Hawthorne, California, died in mid-April.

And on Monday, one of the company’s top engineers and a vice president, Tim Bray, announced his resignation from Amazon and called the company “chickenshit” for firing protesting workers.

It’s not known how many workers at Amazon facilities have died of coronavirus, but an unofficial tally by the workers themselves and reviewed by The Verge indicates that at least 130 workers have fallen ill. 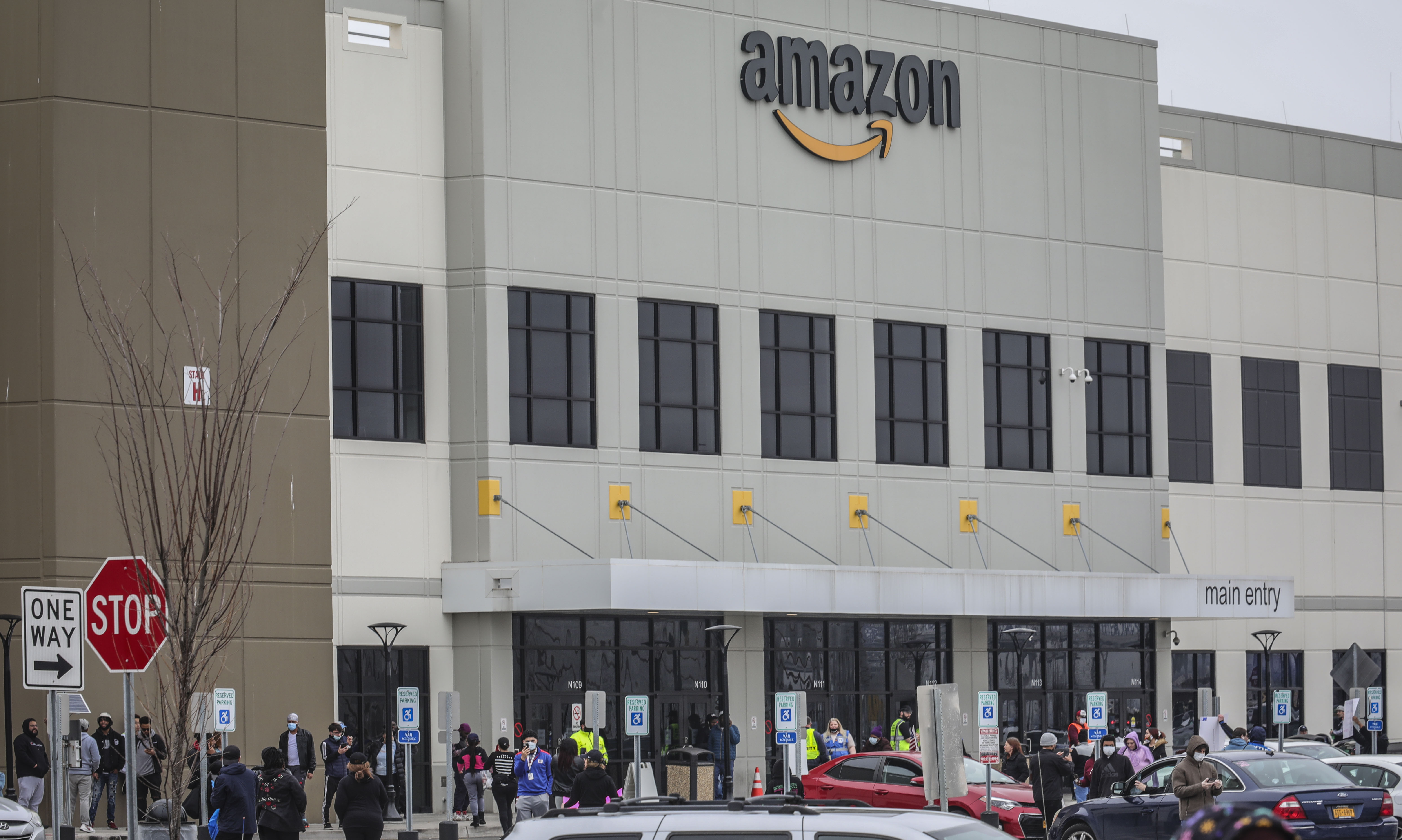 What will happen to oil if there is another war?

Treasury ‘to rewrite rules to favour the North’