Newly released video appears to show the moment Ahmaud Arbery was fatally shot in the middle of the road in suburban Georgia after he was pursued by two armed white men while out jogging. The men told police they believed he was a burglary suspect.

The 36-second video appears to have been recorded from the front seat of a vehicle that followed the men accused of chasing Arbery, a 25-year-old black man, near Brunswick on Feb. 23. An attorney for Arbery’s mother, Lee Merritt, said in a statement that the video was posted “anonymously to the internet,” although he believed it was legitimate footage that had been previously referred to law enforcement. He added that Arbery’s family was denied access to the footage.

The video circulated widely on social media Tuesday after being posted to Twitter by activist Shaun King, who told VICE News that he had obtained it from an anonymous source. King said the video was “taken by a friend” of the armed men who pursued Arbery.

In the video, Arbery appears to be jogging at a moderate pace down a tree-lined street in a white T-shirt before encountering a white pickup truck that’s blocking his path. The camera pans away briefly, and then Arbery is seen running around the vehicle toward a man who’s already out of the car and armed with a long gun.

After that, three shots ring out, and Arbery can be seen grabbing at the gun and swinging at the man before crumpling to the ground. After Arbery falls to the ground, a second white man hops out of the bed of the pickup truck with a pistol.

The men who chased Arbery, father and son Gregory McMichael and Travis McMichael, have not been charged with a crime or arrested since his February 23 death. Gregory, a former law enforcement officer and investigator for the county, told police that he believed Arbery was responsible for multiple break-ins, so he decided to chase him when he saw him “hauling ass” down the residential road near Brunswick, Georgia that afternoon. He also claimed to have seen Arbery “the other night” with his hands down his pants, which led him to believe he was armed.

That assessment has spurred a national outcry from activists, including King, who say the pursuit, killing, and subsequent inaction from law enforcement is racially motivated and unjust. The Southern Poverty Law Center has also called for a federal investigation into the killing, chiding local law enforcement for inaction.

“The series of events captured in this video confirm what all the evidence indicated prior to its release — Ahmaud Arbery was pursued by three white men that targeted him solely because of his race and murdered him without justification,” Merritt said in a statement on Twitter. “This is murder.”

To inquire about the video’s source, VICE News reached out to the prosecutor charged with handling the case, Tom Durden, administrators for the Facebook support page “I RUN WITH MAUD” and attorney Ben Crump, who represents Ahmaud’s father, Marcus Arbery. Durden’s voice mailbox was full, although he declined to confirm the video’s authenticity to the Associated Press. The rest did not immediately respond.

Because of Gregory’s past career in local law enforcement, the case was first referred to two district attorneys who later recused themselves due to potential conflicts of interest. One of the prosecutors, George E. Barnhill, wrote the letter that said the men were acting within the scope of the law.

The third prosecutor assigned to the case, Durden, said Tuesday that he’d let a grand jury determine whether the father and son face charges. As courts are currently closed due to limit COVID-19 exposure, that could take at least a month.

Cover: Cover: Image from the Facebook page of I RUN WITH MAUD 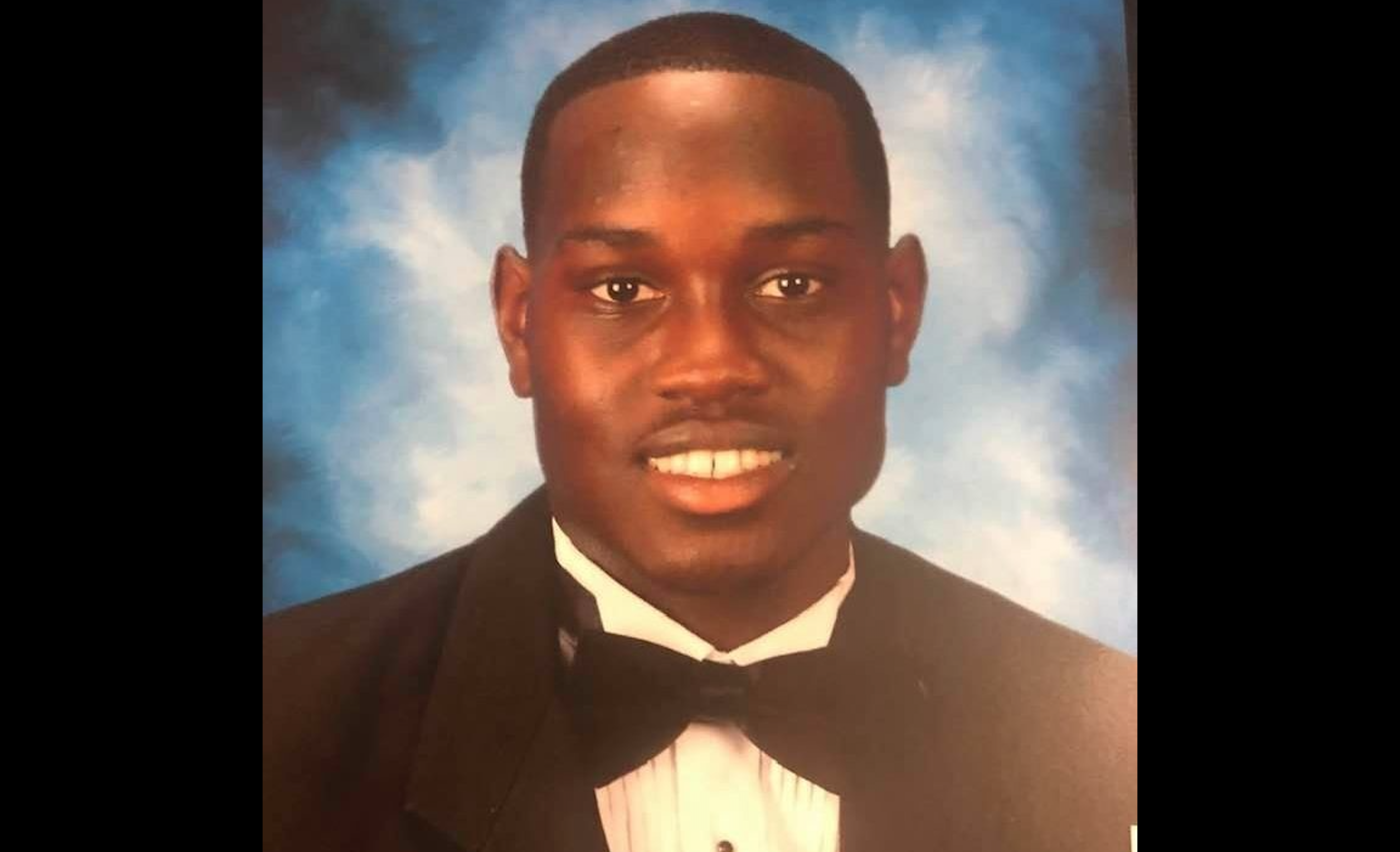