A Florida-based security firm that’s bragged about protecting President Trump is getting ratioed after its failed attempt to topple Venezuela’s president.

Silvercorp, run by former Green Beret Jordan Goudreau, states on its site: “We provide governments and corporations with realistic and timely solutions to irregular problems.” Previously, they posted on Instagram about “protecting our greatest asset,” Trump, at a 2018 rally, but on Sunday, forces organized by the company were unable to achieve a very different mission in Venezuela.

According to the Venezuelan government, 13 people, including two Americans, who had been trained by Silvercorp USA were taken into custody after they attempted to enter the country by boat from neighboring Colombia. Six people were also killed in the incursion, according to Venezuelan officials.

Goudreau acknowledged the coup attempt, calling it a “daring amphibious raid.” He claimed he’d been commissioned by Venezuelan opposition leader Juan Guaidó — which Guaidó denies. With his men now in custody, Goudreau told Bloomberg News that he’s “fighting an information war against those who hired me.”

Goudreau’s got a PR war on his hands as well. Goudreau and Silvercorp USA have become a laughingstock on Instagram and Twitter, with a public tweet the company sent apparently to alert Trump to the raid, adding fuel to the fire. 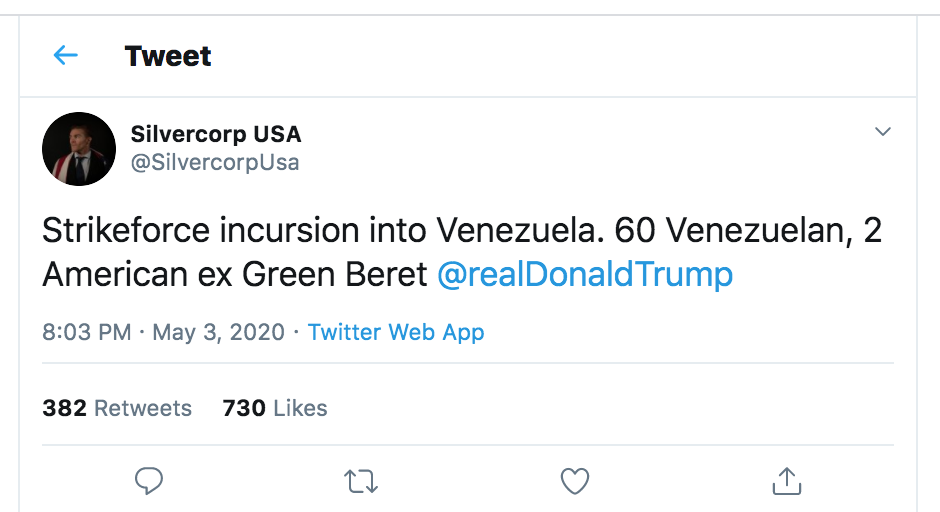 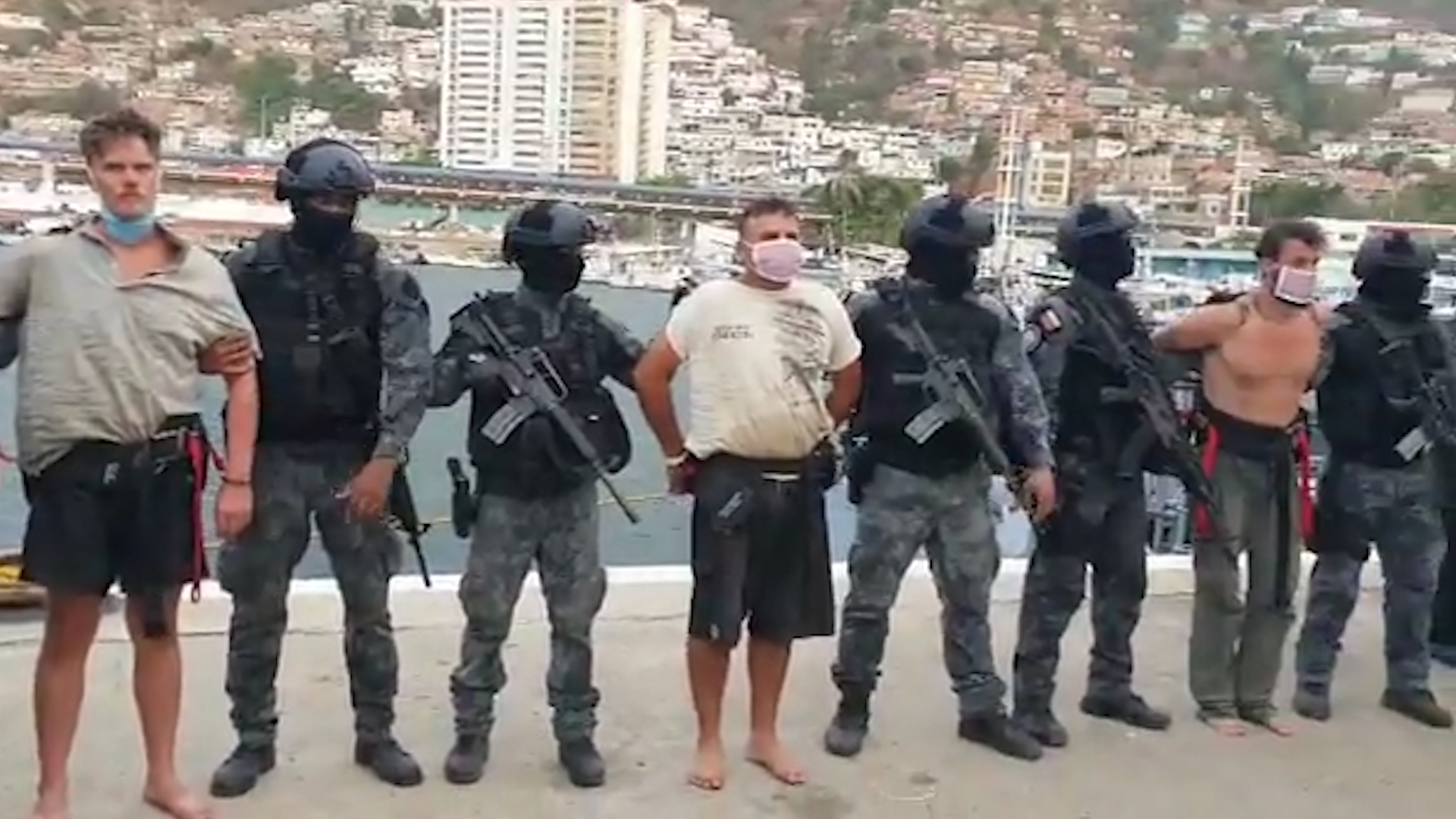 Coronavirus: ‘Refunds unlikely’ if travellers have to self-isolate