WASHINGTON — The Supreme Court has famously resisted allowing the live broadcast of oral arguments for years, partly for fear of being mocked on late-night TV if anything ridiculous happened.

But these are unprecedented times — and live audio broadcasts made sense in the time of coronavirus, when the justices would be hearing cases by phone for the first time in history, they decided. Without cameras rolling, what could go wrong?

Well, on Wednesday as the world listened intently to high-minded constitutional debate live-streamed for the first time, someone unmistakably, audibly, and with what sounds like gusto, flushed the toilet.

Hear it for yourself:

And in the wake of that mighty flush, some big questions were left circling the drain, as it were. The biggest, of course: Which justice was it?

The justices are generally believed to be calling in to these oral arguments from their homes, where they may be just as unaccustomed to spending all day conference-calling with their peers as the rest of us.

Justice Ruth Bader Ginsburg, notably, called in Wednesday from Johns Hopkins Hospital in Baltimore, where she was treated for an infection caused by a gallstone (and where she’s only expected to stay for a day or two).

The flush occurred while Justice Elena Kagan was in the middle of questioning Roman Martinez, a lawyer for the American Association of Political Consultants. Martinez was speaking when the flush occurred and either did not hear it or else decided, in a split instant that could have determined his place in Supreme Court history, to ignore it.

He just kept talking over the flush.

Moments later he was interrupted by Kagan, who said: “Excuse me, I guess a technical issue, Mr. Martinez, but I guess what I’m saying is…” before proceeding to ask another question as if nothing had just happened.

But it’s important to remember that it’s entirely plausible Kagan only said “excuse me” because she was cutting Martinez off mid-sentence, and not because she just flushed over him. The “technical issue” might have been a matter of law in under dispute.

In fact, it seems unlikely anyone would decide to pull the handle right before, and right after, asking questions of the attorney making an argument.

What is clear is that working from home in the time of a global pandemic is causing all of us weird, unforeseen issues. Even the Supreme Court. 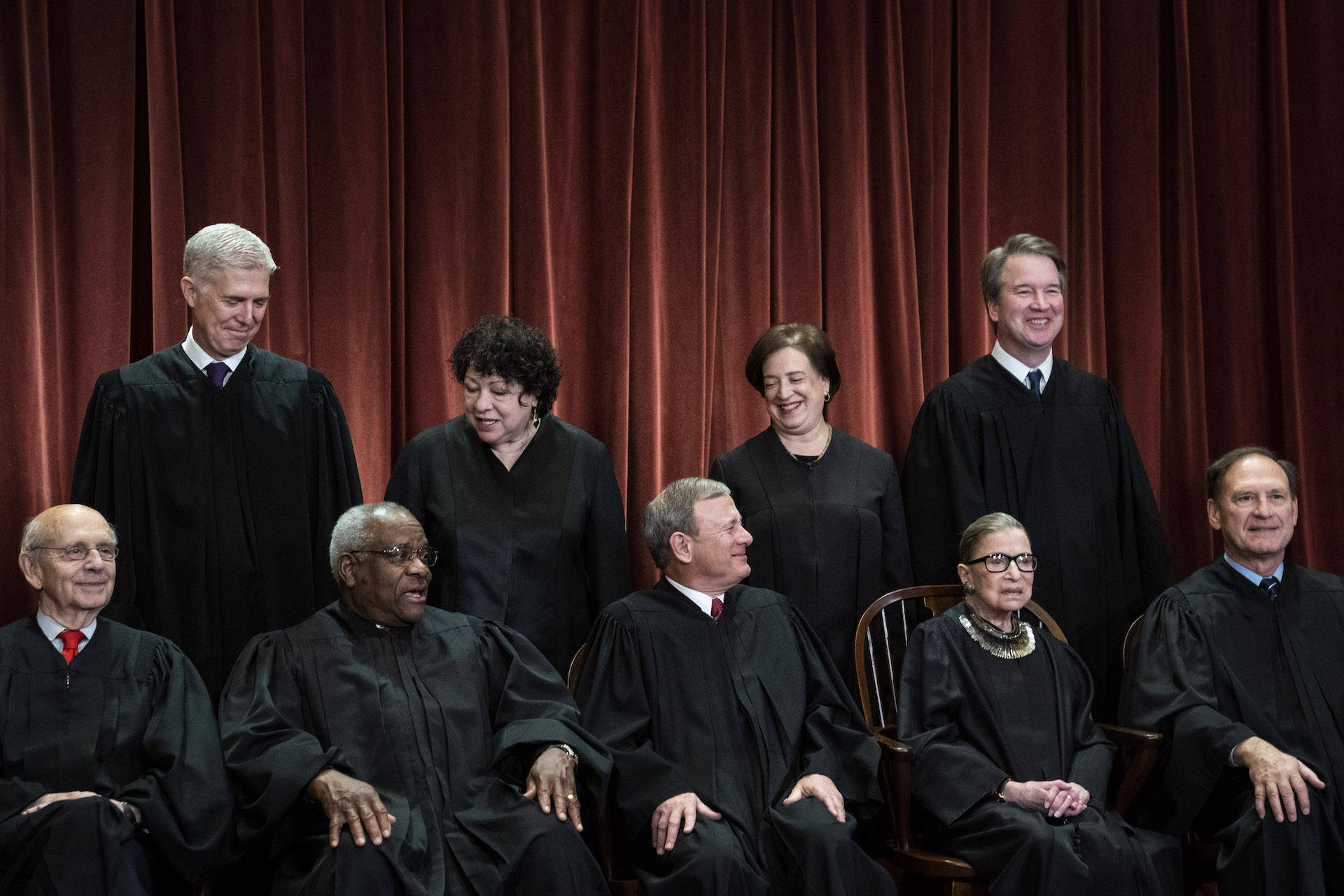