Pence’s office confirmed Friday morning that a staffer in his office had tested positive but didn’t give a name, and then later Friday during a meeting with congressional Republicans, President Trump said the staffer was named “Katie” and that she was a press staffer for the vice president, though he didn’t use her last name.

Katie Miller is the only member of Pence’s staff whose name is “Katie,” according to Bloomberg, which first reported the infection.

She travels with the vice president, and her husband is a top aide to Trump, a central figure in forming the administration’s immigration policy. Her diagnosis raises the possibility that a number of West Wing staffers might have been exposed to the coronavirus.

“She’s a wonderful young woman, Katie. She tested very good for a long period of time,” Trump said, according to multiple news outlets. “And then all of a sudden today she tested positive. She hasn’t come into contact with me. She’s spent some time with the vice president.”

The vice president’s trip to Iowa was delayed by an hour on Friday morning. Six staffers who’d been in contact with Katie Miller had to deplane.

Trump said that though Pence had recently been in contact with Katie Miller, the vice president had been tested and the results were negative.

Though Trump said he hadn’t been in contact with Miller, one of his personal valets did test positive earlier this week.

Both Trump and Pence have been criticized recently for not wearing face masks in public. The president visited a Phoenix mask factory earlier this week without a mask, and Pence last week didn’t wear a mask during a visit to the Mayo Clinic in Minnesota. 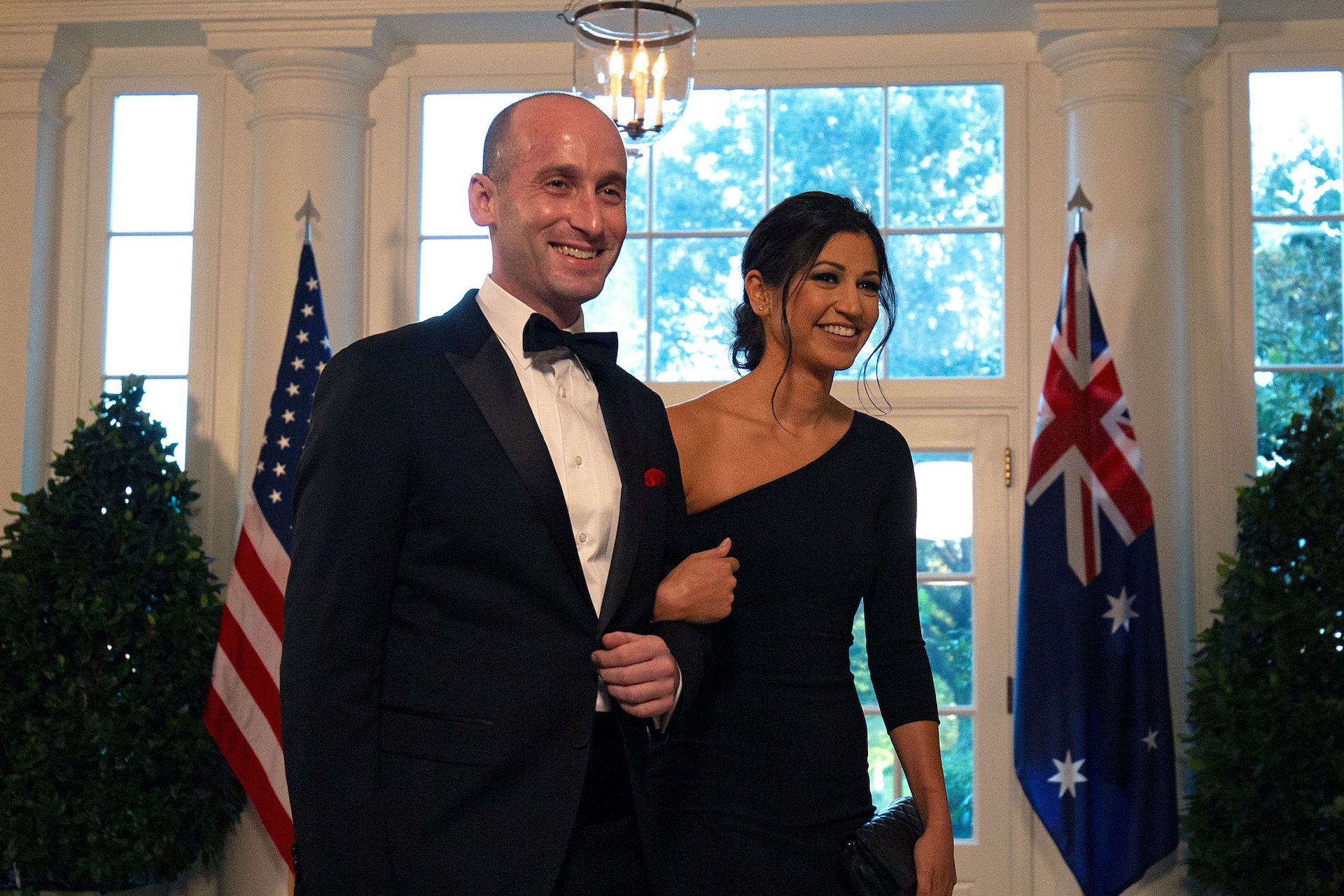