With campuses closed and classrooms swapped for Zoom, students whose educations are costing them tens or hundreds of thousands of dollars are filing petitions and dozens of lawsuits, demanding schools give them back their money.

“These schools have contractually agreed to provide us with certain services that we’re not being provided with, and it’s not fair to be charged for that if they’re not holding up their end of the contract,” Akayla Miller, a sophomore at Sonoma State who is suing the Cal State system, told VICE News.

Her class-action lawsuit seeks to recoup fees paid for on-campus services students no longer have access to, like the gym or health center. Miller said she’s fighting for the refunds, which could range from hundreds to thousands of dollars per student, for her classmates in precarious financial straits: “A lot of students really are relying on this money.”

Cal State has yet to formally respond to the lawsuit, but in a statement to VICE News, the university vowed to “vigorously defend” itself against the suit, which it argued “misstates the facts” as it is, in fact, offering some refunds for fees.

The pandemic is putting schools in a tough place — enrollment is expected to take a hit in the fall, particularly from international students. Congress set aside $14 billion for higher ed institutions through the CARES act, but schools say it’s not enough, and some could go under.

“Universities aren’t set up or prepared to give money back because the dollars that they bring in are pretty much already spent the moment they arrive,” said higher education expert and economist Carlo Salerno. “Those things are already committed to pay faculty salaries, to pay for investments, to pay for building maintenance, to pay for a whole range of activities. It’s really hard to make the case that universities and colleges are trying to specifically hoard money or keep money.”

Nevertheless, these lawsuits argue, that’s on the schools to solve — not the students.

“Their financial issues are not the problems of the students,” Matt Miller said. “They shouldn’t have to pay for things they’re not getting.”

Cover: The University of California at Davis in Davis, California. (Photo: VICE News) 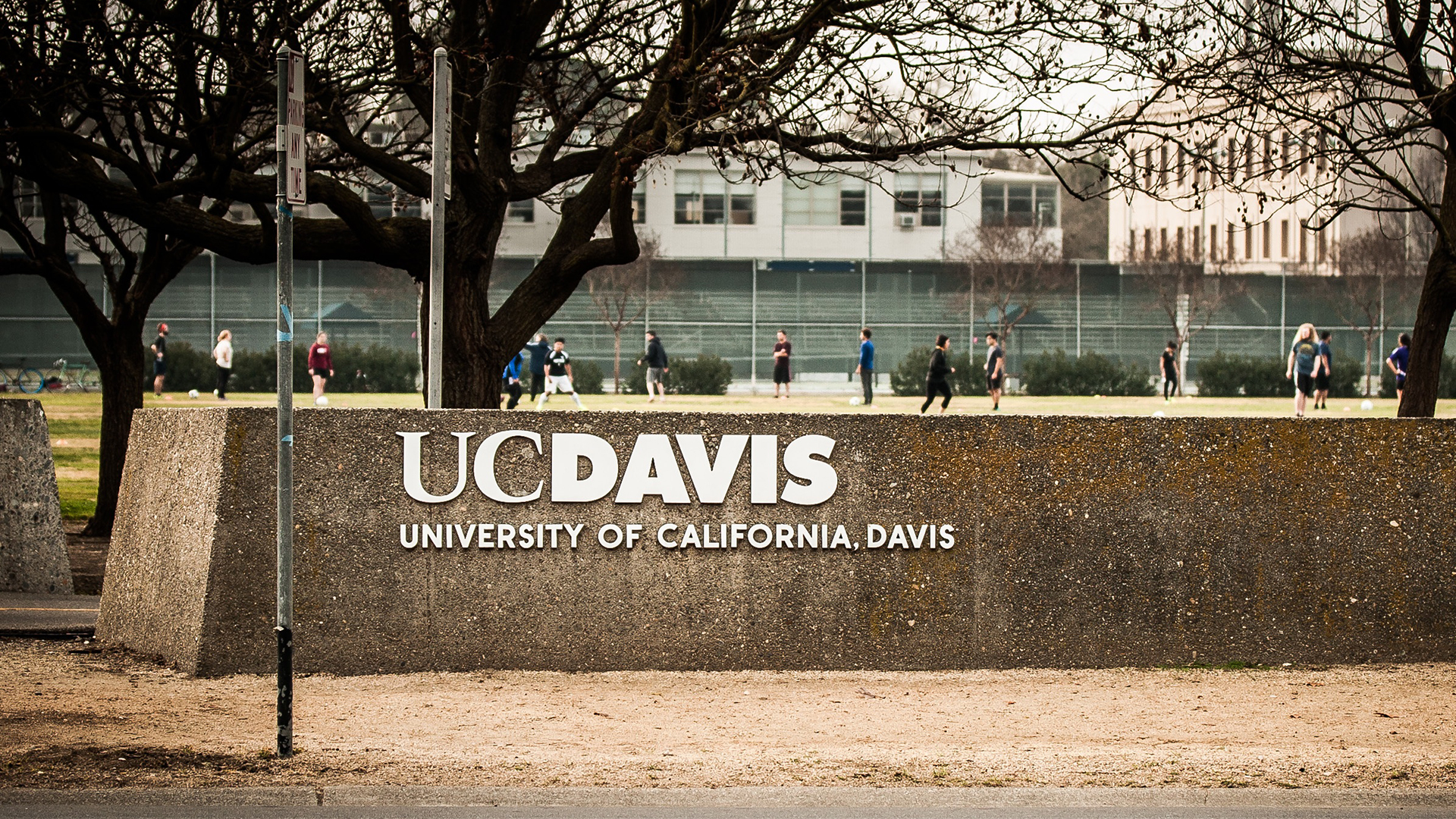 Coronavirus: ‘Self-isolating will cost me £600’

Debenhams to close more stores with the loss of 300 jobs