Cemeteries take up roughly 1 million acres of land in the United States. And an estimated 800,000 gallons of formaldehyde get buried into the earth each year along with embalmed bodies.

Although more than 50% of Americans now choose flame cremation, that’s hardly any better for the environment. Each year, cremations in the United States release the same amount of CO2 as 70,000 cars.

Within the last few years, some funeral directors have invested in more eco-friendly alternatives to traditional burials and flame cremations. One of these methods is a process known as Alkaline Hydrolysis, or water cremation.

During the Alkaline Hydrolysis process, the body is placed inside a vessel and submerged in water, which is heated up to about 305 degrees. Potassium hydroxide is added as a base. The liquid remains that are left are flushed down the water waste system.

Ed Gazvoda, owner of Sustainable Funeral in Arvada, Colorado, has spent the last decade improving the process. He wasn’t satisfied with flushing the liquid human remains down the sewer. He came up with a new technique — Alkaline Hydrolysis 2.0 — where he preserves the human liquid remains. Eventually, Gazvoda wants to donate the liquid remains to farmers and tree nurseries to use as fertilizer.

“I think it’s wonderful,” Gazvoda told VICE News. “I mean, the alternative is we would either waste the human just by burying them and taking up land or we’d have to have their particles go up in the air. ” 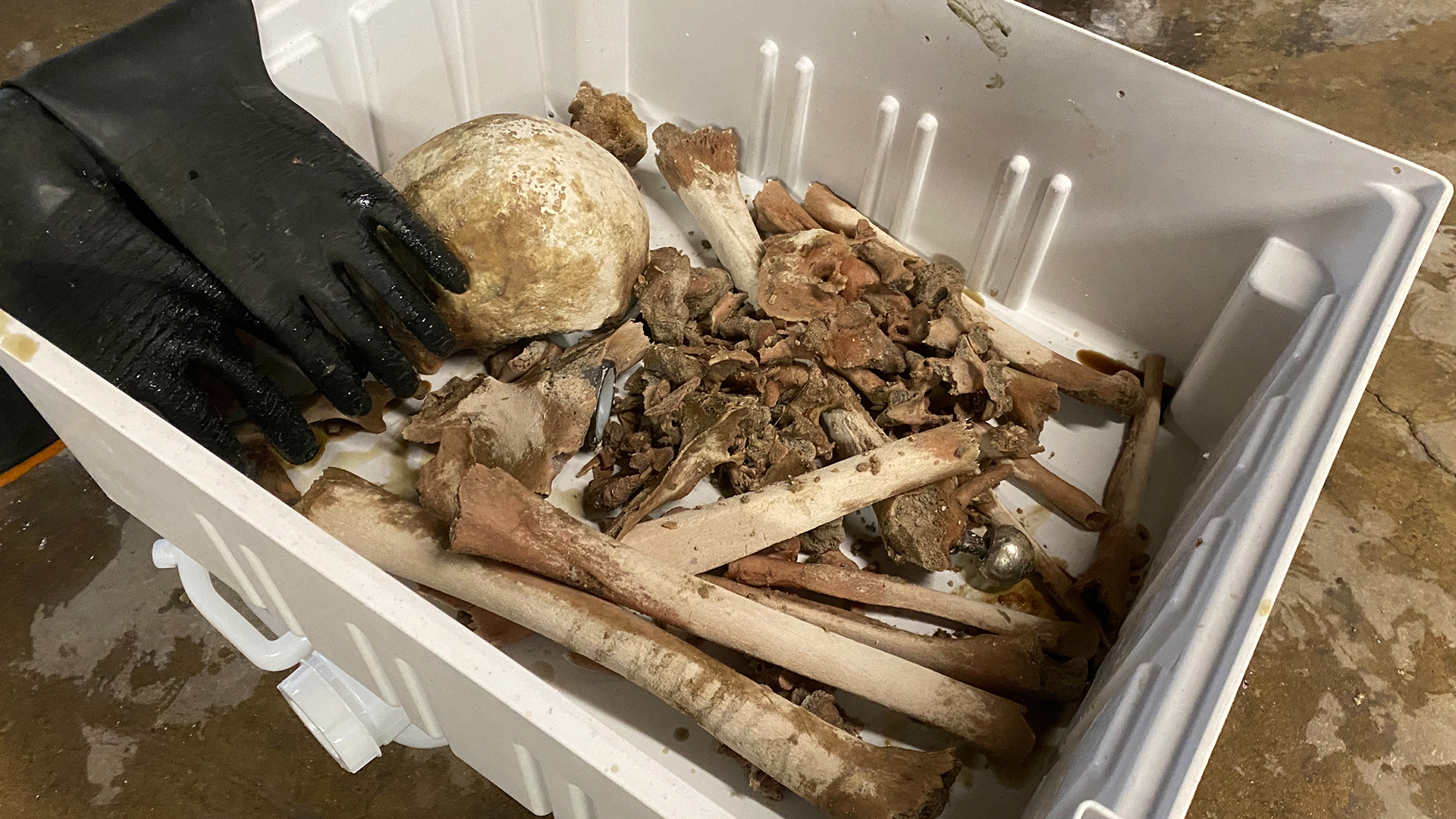