Legally speaking, it’s fine to secretly record women as they shop, even if the footage includes their back sides or breasts, three male Tennessee judges have concluded.

The judges wrote separate opinions that all came to the same conclusion in the case of David Eric Lambert, a Tennessee man who had been convicted for multiple charges of attempted unlawful photography involving three different victims.

Lambert admitted he filmed women in stores like Walmart and Hobby Lobby, shooting the videos “for my own purposes.” But the judges tossed out his convictions because, in their view, modern technology has erased any expectation of privacy in public.

“When nearly every person goes about her day with a handheld device capable of taking hundreds of photographs and videos and every public place is equipped with a wide variety of surveillance equipment, it is simply not reasonable to expect that our fully-clothed images will remain totally private,” Judge James Curwood Witt Jr. wrote in his opinion, which was filed in late April but reported Sunday by the Knoxville News Sentinel.

Another judge, Kelly D. Thomas Jr., pointed out that one of the victims was fully clothed “in full view of any person present in the store.”

“No evidence suggested that the Defendant attempted to photograph the victim underneath her clothing. Indeed, a similar image could have been captured by surveillance equipment. Consequently, we conclude that the victim did not have a subjective expectation of privacy,” wrote Kelly, who agreed that Lambert “took these videos for the purpose of sexual arousal or gratification.”

The three opinions detail prosecutors’ account of how Lambert followed female shoppers. In March 2016, in an interview with a detective, Lambert didn’t deny that he had a peculiar hobby.

“I did not mean to scare anyone and only filmed the females for my own purposes,” Lambert said, according to his statement. Lambert — who said that he likes blonde women but doesn’t really have a preference — maintained that he was fascinated with his phone’s ability to record videos.

“I have never posted any of the images I have taken on the Internet or shared with other people,” Lambert said. “I actually did not think I was doing anything wrong because everything was done in a public place. However, I realize this was not a good decision on my part. If it was not illegal, it was definitely crossing moral boundaries.”

The three women reported that they’d confronted Lambert after they noticed that he was following them closely — in one instance, one woman said he was as close as an arm’s length away. One witness reported that he’d taken photos of a woman’s cleavage and bottom, while one of the women said that Lambert’s phone was less than a foot away from her bottom.

When another woman realized Lambert was recording her, she said she tried to get away. That’s when, the woman said, Lambert grabbed part of her bottom and told her, “Nice ass.”

She hit him in the face with a can of air freshener, according to court documents.

Lambert was convicted of sexual battery in the case. That conviction remains, and he’ll soon face re-sentencing, the Knoxville News Sentinel reported. 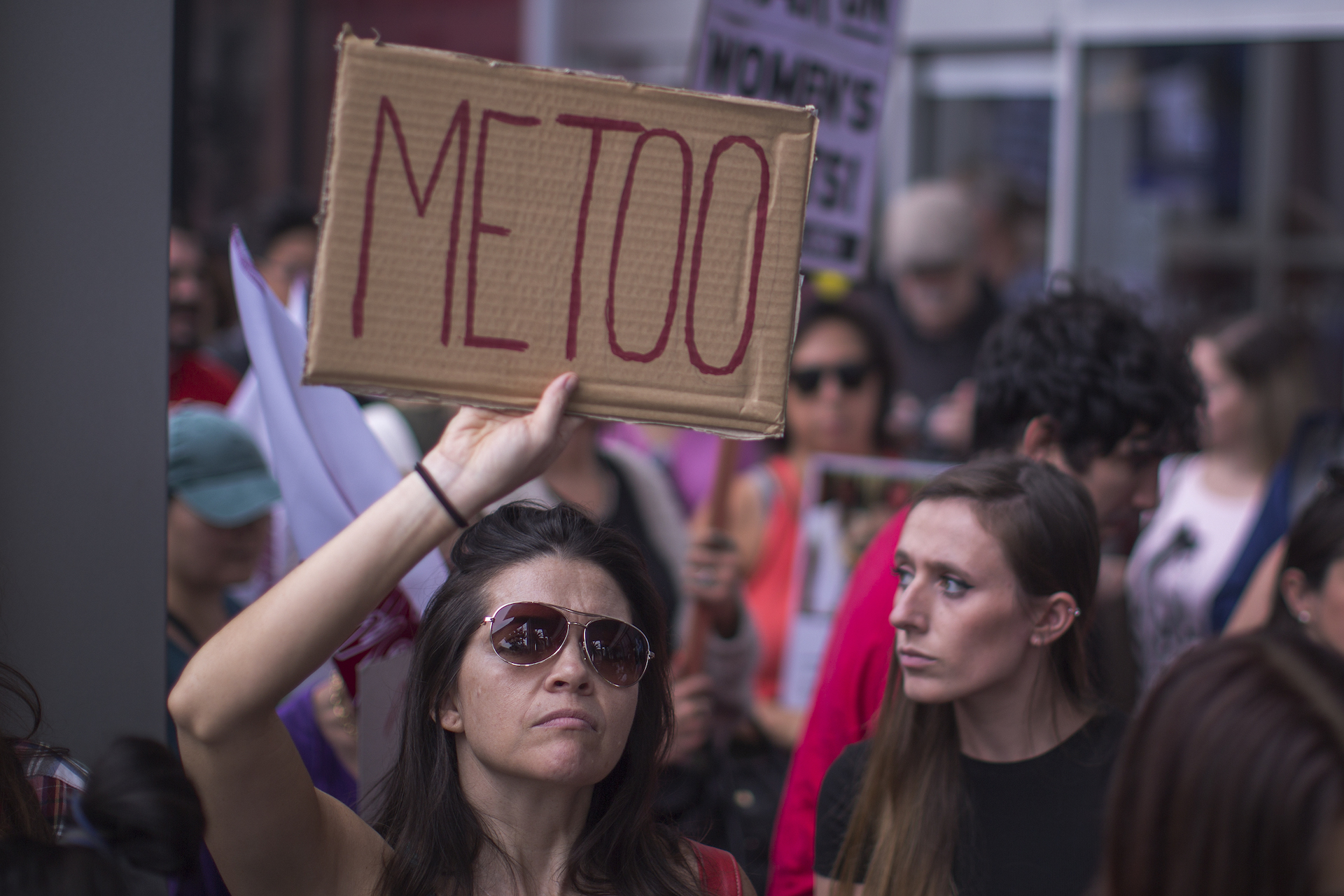 Energy prices to rise for millions of households

How to create the perfect home to host in