Italian luxury car manufacturer, Alfa Romeo, just announced a new supercar concept to its lineup, the Montreal Vision GT. From its start in the early 1900s to becoming famous in the 1960s for its small cars and models, specifically designed for the Italian police, the Montreal Vision GT is a supercar concept on-par with any currently on the market. 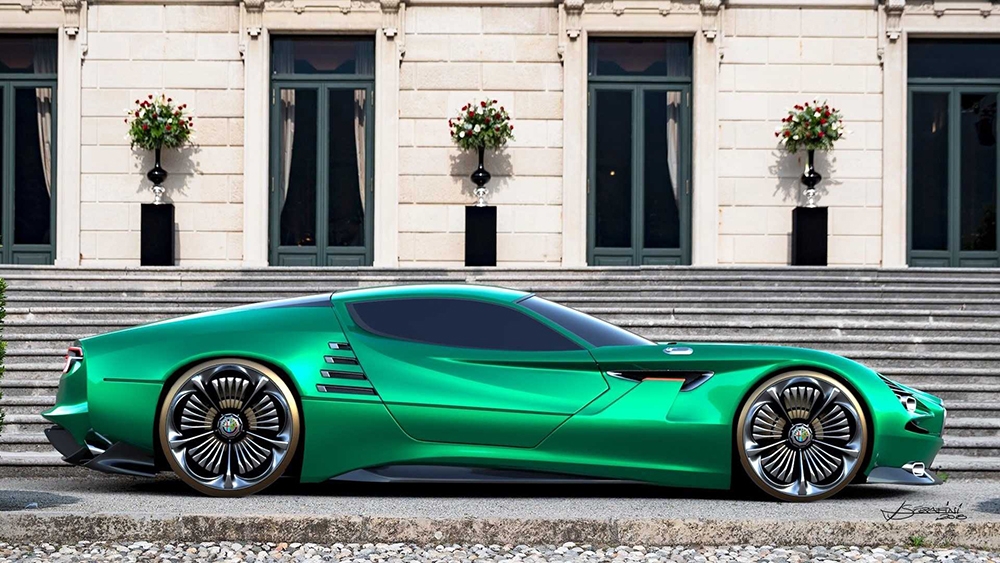 The Turin based company decided to collaborate with Modena-based digital artist Luca Serafini to bring this striking concept. Shown to the world on Serafini’s page on Behance – the same social media platform which has brought other unique car concept images from Tesla’s pickup and more – these futuristic renderings are the re-imagination of the Montreal coupe, which was first introduced in 1970. 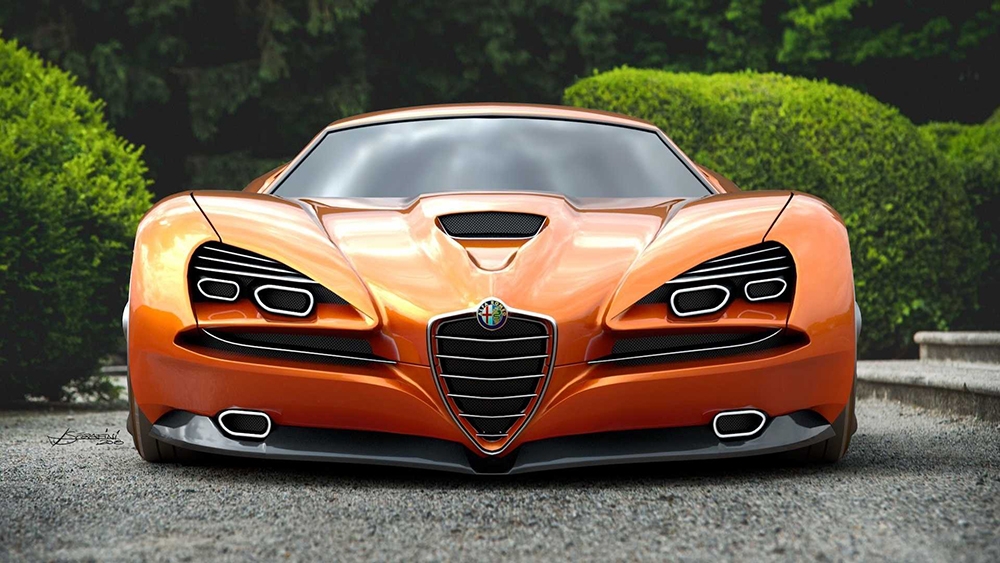 Serafini was uniquely attracted to this concept due to his own personal experiences with the vehicle. “Back in 1986, my father bought a shiny orange Alfa Romeo Montreal. It was all original, except the exhaust system. I remember the night he came home with the quite irregular V8. He parked it in the rear garage. The smoke was surrounding it, and the first thing I saw was the red taillights and chromed mufflers. As a young boy, I can say it was the beginning of my growing love of the automotive world. Quite often I went downstairs to uncover the orange Alfa to see its reflections, lines, and shapes. Smelling the leather interior and acting like a pro driver. I loved the concave steering wheel, especially. Nowadays, it’s not a unicorn – but for me it was.” 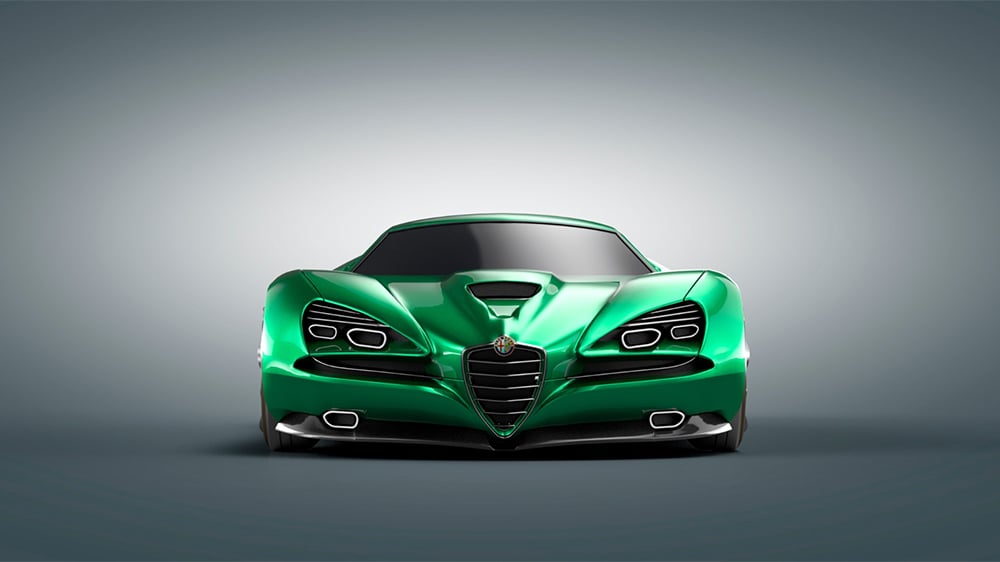 Clearly influenced by the original Montreal, the sleek design features Alfa Romeo’s signature triangular grille, hood-mounted vents, and the dual headlights below sloped slats. Serafini’s noteworthy design includes an elongated hood, potentially as a front-engined platform, and a silhouette which is much curvier than many other Italian exotics. This eye-catching design is both aggressive and beautiful, but no word yet if the concept will ever make it into production.

The Weinstein Jury Might Be Deadlocked on His Most Serious Charges

5 Benefits Of Living Near Water