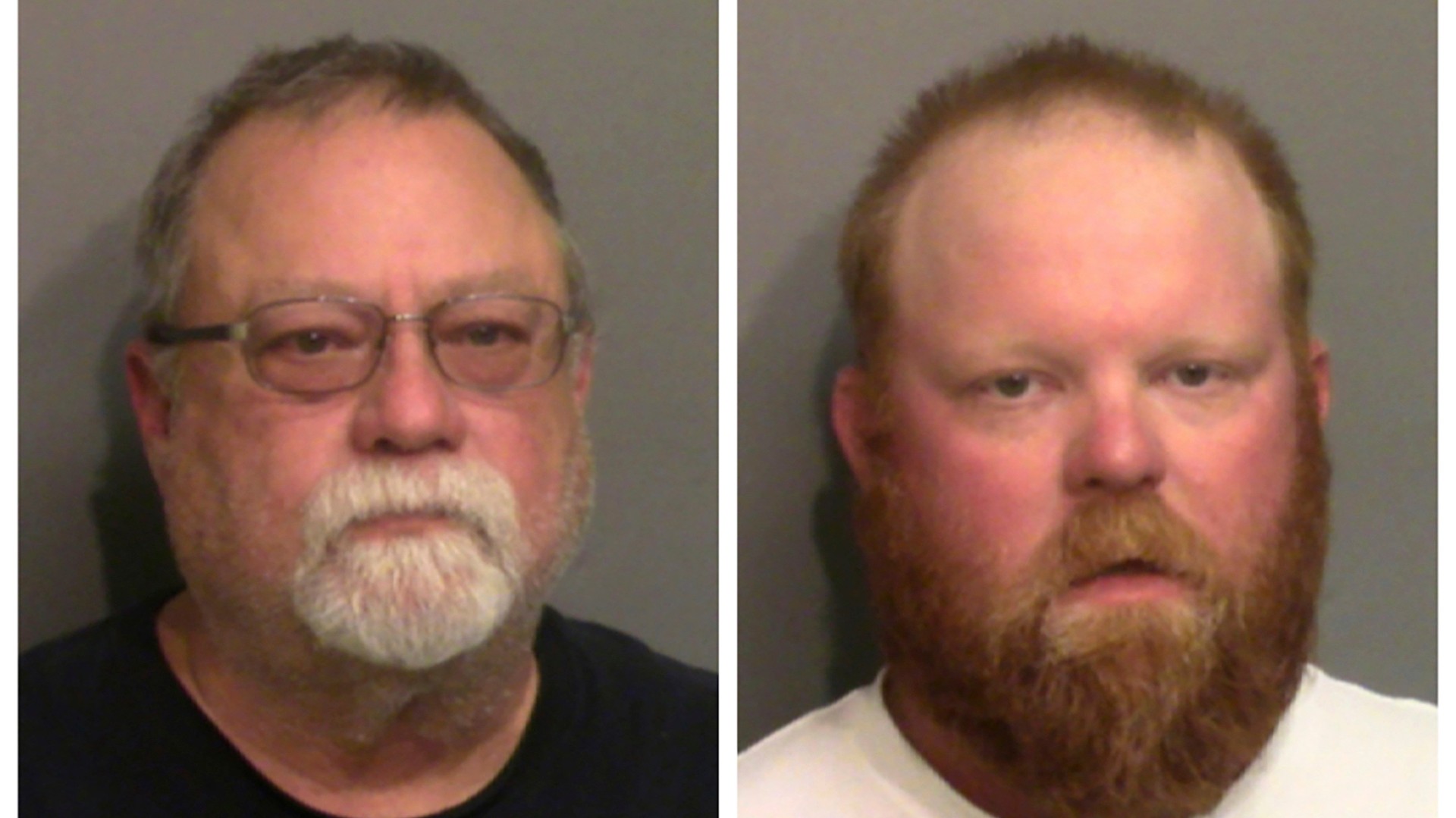 Attorneys for Greg McMichael, the elder of the father-and-son pair charged with the murder of 25-year-old Ahmaud Arbery, say that additional video of the February 23 shooting could exonerate their client.

Attorneys Franklin and Laura Hogue, who will represent the elder McMichael in the upcoming trial, told reporters during a press conference Friday in Macon, Georgia, that issues with video of Arbery’s death currently circulating online will come to light once additional, more thorough evidence is presented in court.

“There is more than one video of the incident,” Laura Hogue told reporters. “There are a number of photographs, there are a number of records. All of those will have to be assimilated, and importantly, time-lined, so that every single second, our hope is, will put together the truth of what happened on the 23rd [of February].”

Though the attorneys did not say what is on the additional video, who shot it, or what discrepancies exist between the video released to the public earlier this month, they said it would be presented at a preliminary hearing in the case.

READ: Ahmaud Arbery’s killers had another incident with a black man 12 days before

“The truth will reveal that this is not just another act of violent racism,” Hogue said. “Greg McMichael did not commit murder.”

“We believe strongly that we will not try this case in the media,” Laura later added. “We will not try it on the courthouse steps or in front of our office. The facts that matter will come out in the courtroom, where they need to come out, where they can be cross-examined and evaluated by a jury.”

On Feb. 23, the McMichaels jumped in their truck and chased down Arbery, a black man they suspected of committing a series of robberies in the neighborhood of Brunswick, Georgia. The two men confronted Arbery as he jogged down the road, blocking his path, and attempted to carry out a citizen’s arrest. Video of the incident shows that three men got into a brief scuffle before Travis McMichael fired three shots at Arbery.

The press conference revealed Greg McMichael will have a different legal strategy and team from Travis, who actually fired a gun three times, striking Arbery twice in the chest.

Though the Hogues say they will be in touch with Travis’ attorneys moving forward, they made a point to distance themselves from their client’s co-defendant.

“We are in contact with them,” he said of Travis McMichael’s legal team. “But they have their client, and we have our client. We will see where our individual cases go.”

On Thursday, Travis’ attorneys Robert Rubin and Jason Sheffield held a press conference of their own outside their office in Decatur.

“Travis has been vilified before his voice could even be heard,” the duo said in a statement. “The truth, in this case, will exonerate Travis.”

The death of Ahmaud Arbery has had ripple effects across the country since coming to national attention earlier this month. Earlier this week, legislators in the neighboring state of South Carolina introduced two new bills that could challenge and abolish citizens’ right to carry out an arrest. In Georgia, state legislators are calling for the introduction of hate crime laws.

Cover: This photo combo of images taken Thursday, May 7, 2020, and provided by the Glynn County Detention Center, in Georgia, show Gregory McMichael, left, and his son Travis McMichael. The two have been charged with murder in the February shooting death of Ahmaud Arbery, whom they had pursued in a truck after spotting him running in their neighborhood. (Glynn County Detention Center via AP) 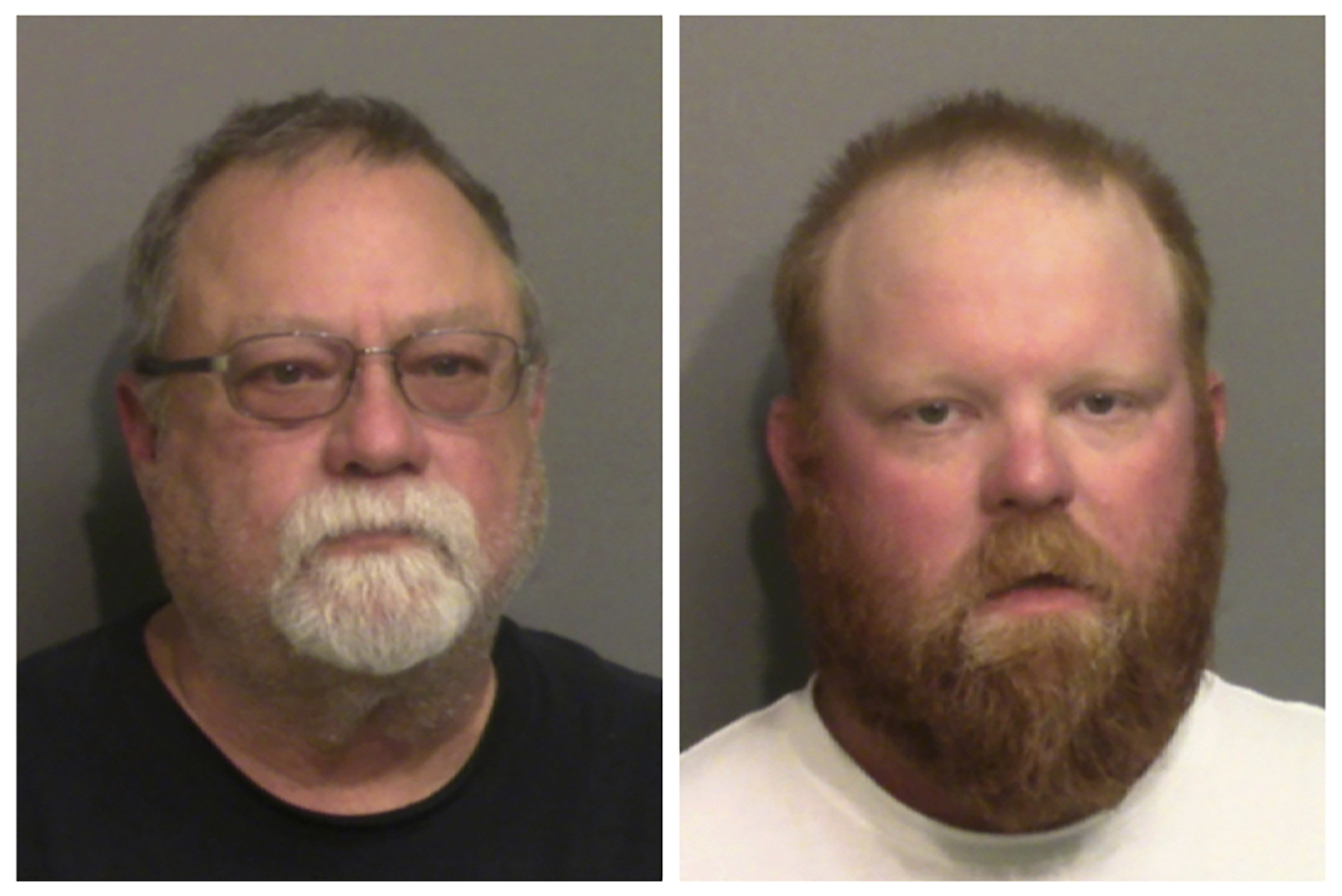 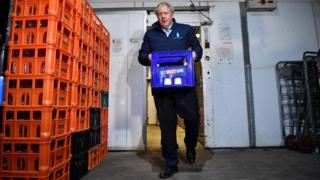 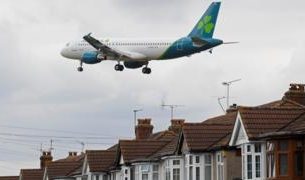 Aer Lingus to cut up to 500 jobs due to pandemic