Much like Olympians, the athletes who compete in the Scripps National Spelling Bee prepare for years for an event they only have a few shots at winning.

But unlike the Olympics, the Spelling Bee isn’t getting postponed. It’s been cancelled. That means a whole class of 8th graders won’t be able to compete next year. In 2021, they’ll have aged out.

“I was heartbroken,” Simone Kaplan, one of the 8th graders and last year’s runner up, told VICE News. She was wearing her signature bee-print barrettes for old times’ sake. “I do feel proud of myself for having worked so hard, but I want to show that I worked hard. To compete, basically.”

The last time the Scripps National spelling bee was canceled was World War II. That was before it had become a national television event, with over half a million viewers, and a cottage industry of coaches and study apps. Like so many missed graduations, exams, and social events, the canceled Bee will be generation-defining.

Some kids aren’t ready to give up hope. They’re staking their chances on online bees, and on a petition asking Scripps to change its mind. The organization tells us there’s zero chance that’s going to happen. 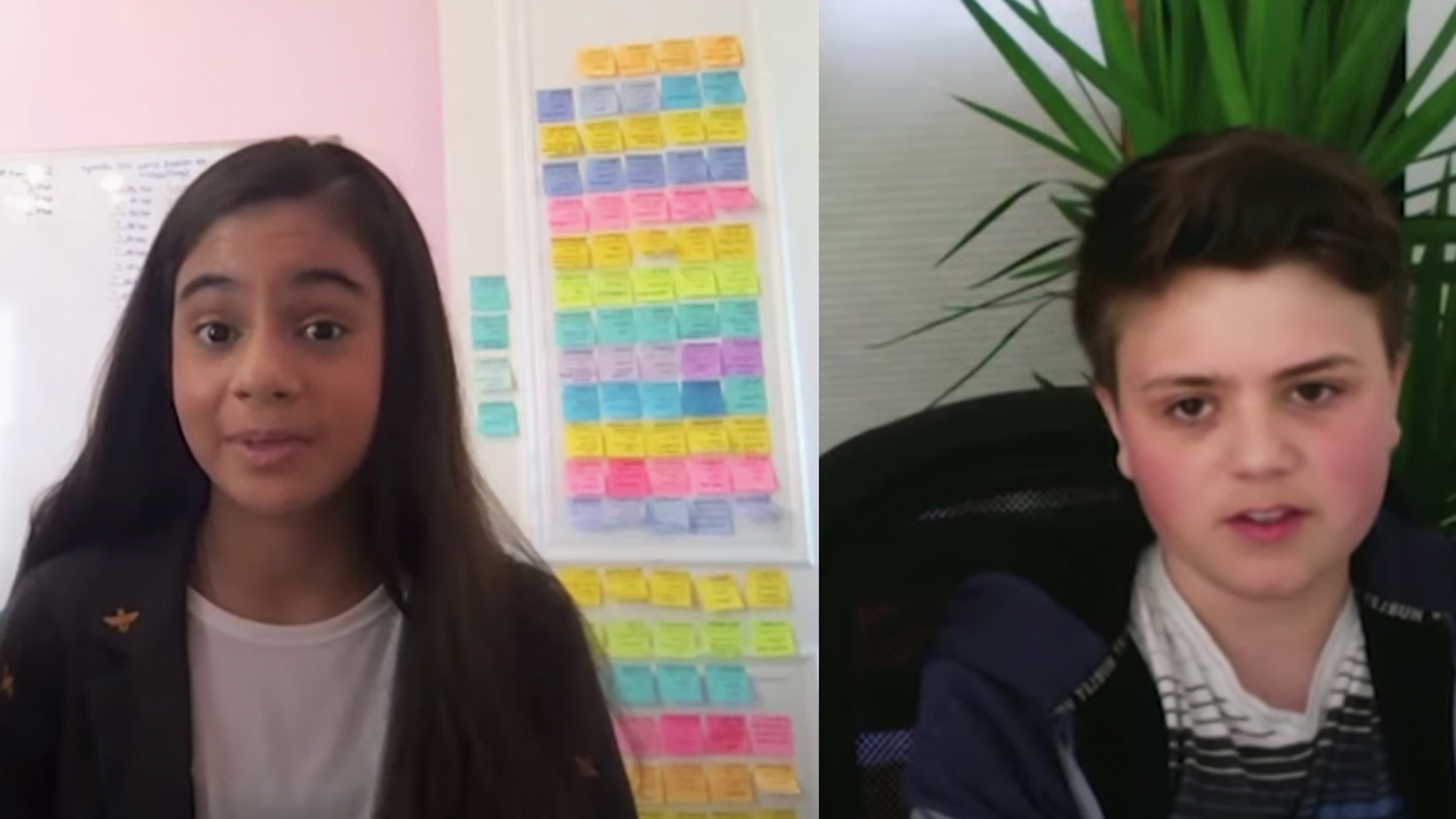 Experience Sausalito’s The Inn Above Tide