The French Maison has released a virtual tour of their landmark exhibition for their ardent patrons who may have missed the show at the Musée des Arts Décoratifs in Paris and the V&A Museum in London.

While de-containment has already started in several countries, to soften the confinement by awakening your senses, Dior makes its ground-breaking exhibit viewable to millions across the globe. The luxury design house has released the showcase in a documentary form on youtube. Previously showcased in London to over half a million people, this makes for one of the heftiest fashion exhibitions since “Alexander Mcqueen: Savage Beauty” earlier in 2015. 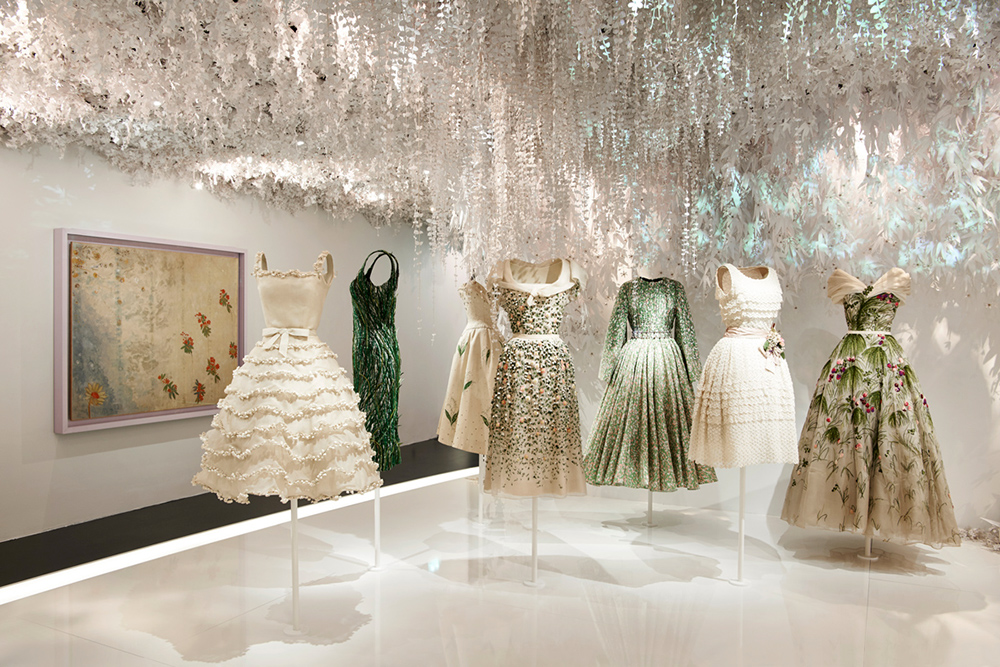 As the world adapts to the coronavirus pandemic, many have found themselves lacking cultural comfort and visual contentment. With the release of their exclusive exhibit, one can get lost in 70 years worth of enchanting fashion without leaving their settee. The world-famous exhibition follows the evolution of the French fashion house in a chronological timeline, from its advent in automate your posting-war Paris—including Christian Dior’s ‘New Look’ era of elegance—to the present day, celebrating the iconic creative directors who have carried on his legacy. Including Yves Saint Laurent and Maria Grazia Chiuri, who have transformed the House over the years with their innovative vision and avant-garde collections. The Exhibit curators Florence Müller and Olivier Gabet take you through the timeless couture with near-encyclopedic knowledge, archival photographs, accessories, paintings, and objects, with scenes recreating their sense of movement and a throwback to the shows in which they were worn. You can also catch a glimpse of previously unseen objects, such as archival photographs, sketches by Monsieur Dior and his successors, accessories, paintings, and a colorful array of a cabinet of curiosities. 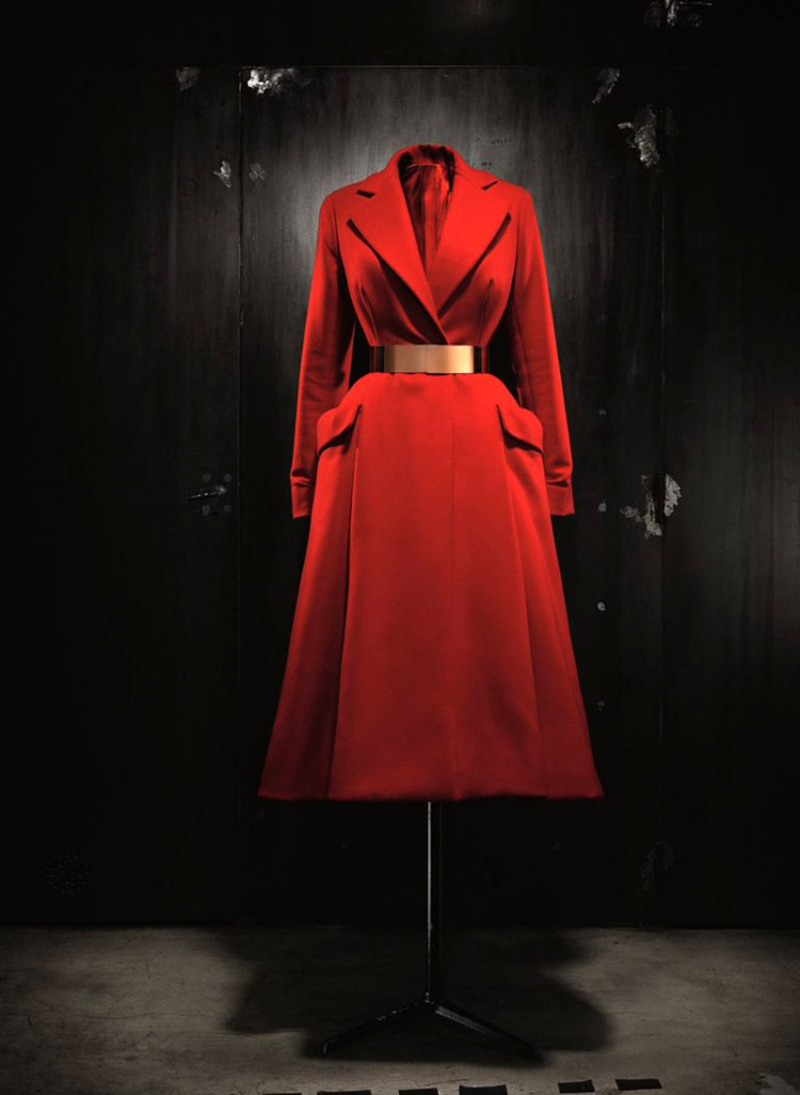 The House invites you to experience this magical experience by discovering their unique heritage and icons. You tread behind the scenes of 30 Avenue Montaigne – whose emblematic façade was magically recreated for this occasion – and let yourself be beguiled by the inventive virtuosity of each of the Creative Directors. “Set off on a dreamlike journey through this “refuge of the marvelous” – as Monsieur Dior described haute couture – to uncover precious moments of fantasy and escapism in one of the world’s most spectacular museums”– says Dior their Instagram caption. 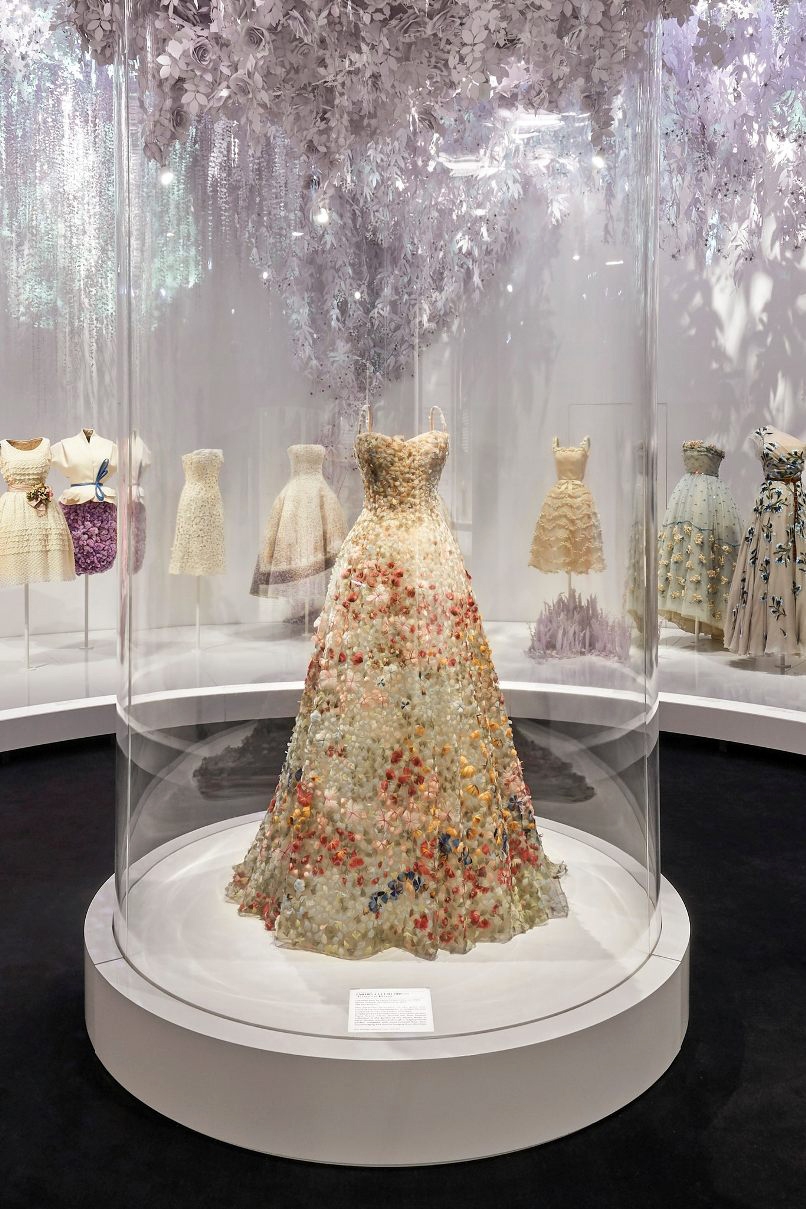 One moment sees the reveal of the quintessential 1947 Bar Suit – a design that went against the angular, masculine silhouettes of automate your posting-war Europe with its curved, elegant shape. “The Bar Suit is an icon, not just of Dior, but in the history of couture and fashion,” Müller says. “It is very rare in fashion to have such a definitive break, a revolution brought into play with one collection.” Müller also reveals the influence of Christian Dior’s successors – from the “spectacular richness” of Yves Saint Laurent to Marc Bohan’s dedication to classicism and Galliano’s treasure trove of technical ingenuity. “We even nicknamed him the punk couturier,” Müller recalls in the video.

Meanwhile, Gabet explores the convoluted connection between the world of art and the House of Dior, sourcing remarkable works and artifacts for the exhibition, including ancient Egyptian pieces from the Louvre – to accompany Galliano’s iconic S/S04 collection – 18th-century Parisian furniture, paintings by great masters and modern works by the likes of Sterling Ruby, which featured in Raf Simons’ Dior Couture A/W12 collection. We hear from Dior collaborators such as milliner Stephen Jones, and current creative director Maria Grazia Chiuri, who reflects on the heritage and the emphasis on modernization and innovation. “Today, I don’t think it’s possible to speak only about clothes,” she says. “We are speaking about women. My dialogue is part of my time. I think it’s very important to express that we are all different.”

The exhibit effectively presents itself as the ideal opportunity to disconnect from our reality and learn some essential Object d’Arts provided by the best.

Sanders v. Biden Is About to Get Really, Really Ugly