The population in some of New York’s wealthiest neighborhoods decreased by more than 40% between March and the beginning of May, a New York Times report found, showing that the ultra-rich who had the means to flee the global epicenter of the epidemic did just that — as the city’s poorer residents were left to fend for themselves.

Roughly 5% of the city’s population, or 420,000 people, left the city between March 1 and May 1, the Times found. Their analysis was based on aggregated smartphone data from three different sources, all of which showed that the total decrease in the city’s population hovered around 5%, while the reduction in Manhattan’s population was well into the double digits.

The state of New York has had 343,051 positive coronavirus cases and 27,641 deaths, accounting for nearly a third of all deaths in the United States, according to STAT’s COVID-19 tracker. Though Cook County, Illinois has had the most cases, seven of the ten counties with the most coronavirus cases nationwide are in New York state, according to John Hopkins University.

While many of those who left went to the surrounding counties and states, Palm Beach County in south Florida was one of the most popular destinations for New Yorkers with means.

The COVID-19 crisis has caused a wave of backlash against people who’ve fled the country’s cities, particularly New York, to ride out the pandemic in more scenic pastures. An article published by the New York Times earlier this week, which was one-part reported feature on other people who left the city during the crisis and one-part personal essay about the author herself leaving during the crisis, was widely ridiculed for its tone deafness.

“Everybody is really aware of the uneven distribution of risk, and the unfairness of having to work to provide services to people who are wealthy enough to avoid providing services for themselves,” Columbia University sociologist Peter Bearman told the Times. 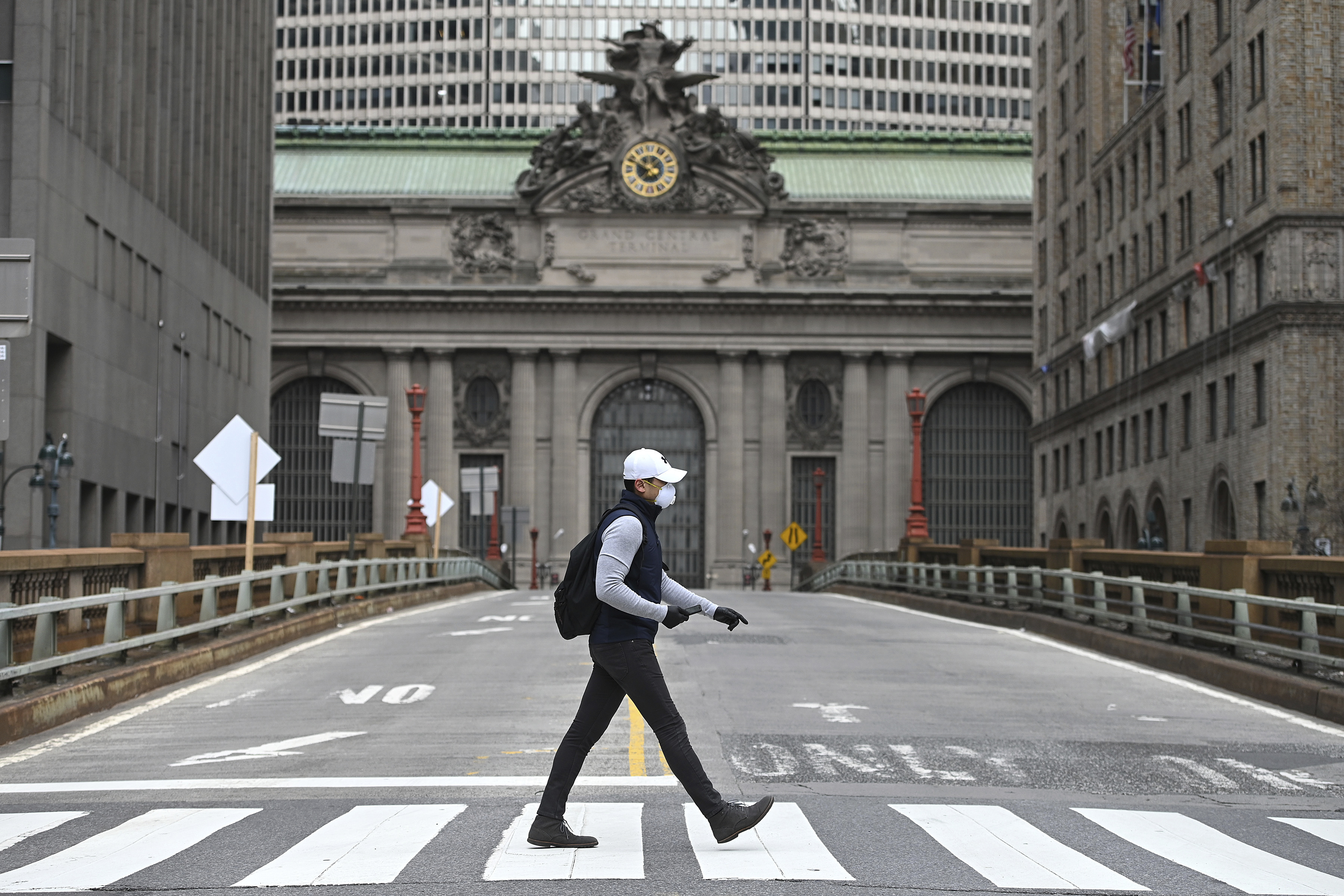