One of the longest-lasting impacts of Donald Trump’s presidency may not be his Twitter feed, but instead, the record number of federal judges that he has nominated — and Senate Majority Leader Mitch McConnell has shepherded through confirmation — in just the last 3 years.

President Trump has appointed more judges than any president at this point in a term, since the courts were expanded over 40 years ago. The duo has filled 2 Supreme Court Justices, 138 seats in district courts, 51 seats in the higher appellate courts, and 2 judges in US courts of international trade. That makes for 193 federal judges.

McConnell is taking the long view. Over the last few years he has worked with the administration and Senate Judiciary chairmen like Senator Chuck Grassley and Lindsey Graham to fill vacancies with conservative judges — and young ones. One in four circuit court judges across the country is a Trump nominee and the average age of those nominees is 48 years old.

Judge Justin Walker was the latest nominee to come before the Senate Judiciary Committee last week. The Kentucky judge, who’s Trump’s pick to the DC Circuit Court of Appeals, is a mere 37-years-old.

The age and ideology of these judges mean a conservative sway on federal benches will take hold for decades to come. Their decisions will shape key issues relating to voting rights, immigration, and abortion.

Sen. Josh Hawley (R- Missouri) told VICE News outside of the hearing room that he was not concerned that the committee had misplaced priorities during the coronavirus pandemic.

“We can do more than one thing at a time. We can walk and chew gum,” he said.

“I’m very glad that the administration has prioritized this. I mean, they really made it a priority. And I think that the quality of nominee that they’ve sent up to the Congress, to the Senate, and to this committee has been really outstanding.”

Meanwhile, Senate Democrats believe the work of the Judiciary Committee has changed dramatically just in the last few years.

Senate Minority Whip Dick Durbin (D- IL) described the committee as “just a shadow of what it once was.”

“There’s no question that this McConnell strategy is designed for the long term, for the long game, to make sure that he puts on the bench 30 and 40-year-old ideologues who will be around for decades.” 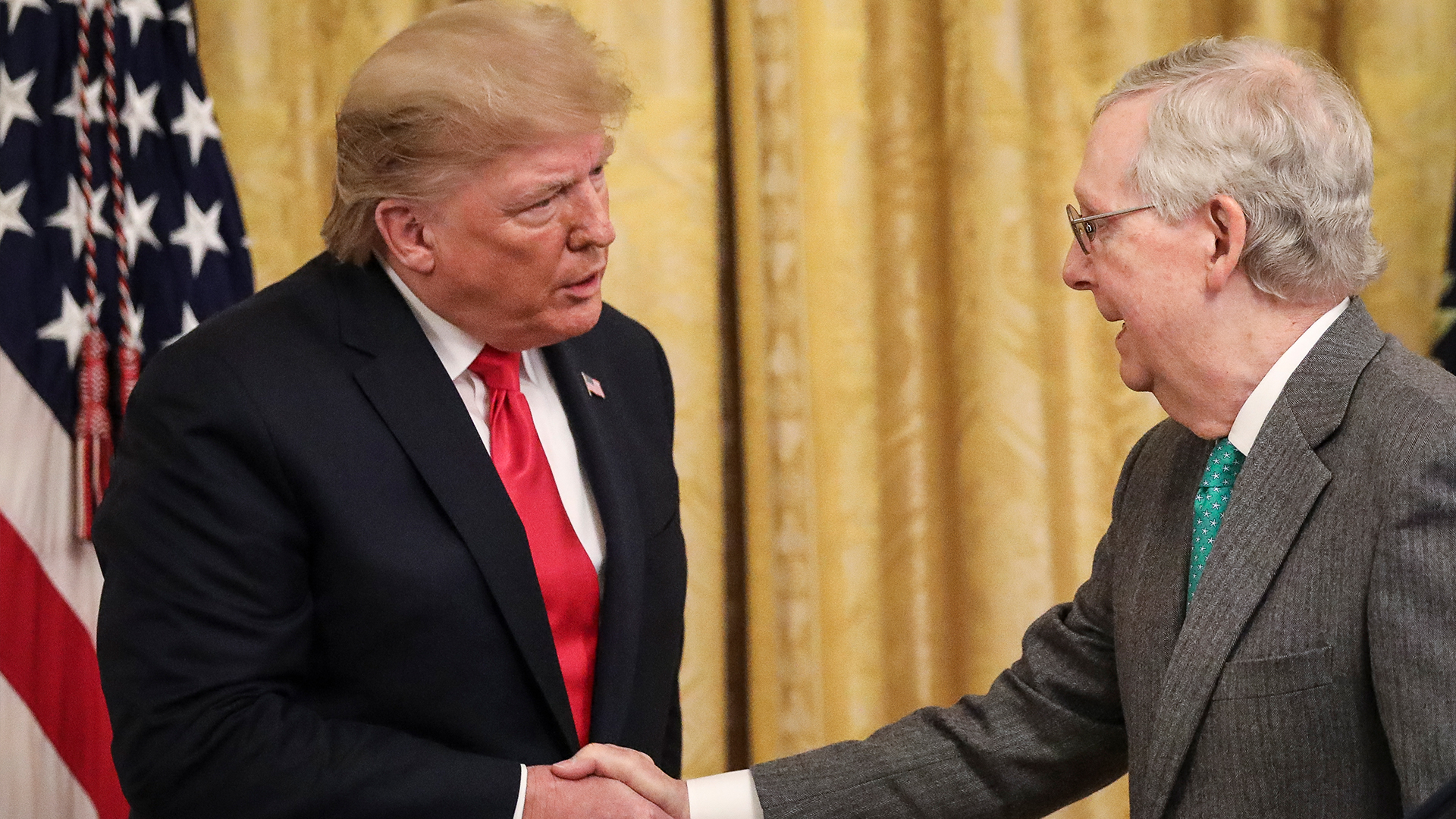 New homes to get ‘automatic’ permission in England planning shake-up

Thomas Cook to be revived as online travel firm