The Justice Department’s attempt to drop the criminal case against Flynn has sparked so much outrage among former department officials and ex-prosecutors that a small army of DOJ alumni has hatched a plan to challenge the move in court.

A group representing almost a thousand former prosecutors and high-ranking officials has drafted a legal brief slamming the motion to dismiss the case against President Trump’s former national security advisor as sheer partisan politics, according to a copy obtained by VICE News on Monday.

The brief accuses Attorney General Bill Barr of having “weaponized” the Department of Justice “to punish the President’s opponents and reward his friends” — and asks Judge Emmet Sullivan to carefully scrutinize the attempt to dismiss the case, and reject it if he finds the move wasn’t in the public interest.

“There is nothing remarkable or unjust about the case against Flynn. He lied to FBI agents— and admitted to that lie under oath,” the brief asserts. “The government’s motion instead bears the hallmarks of a brazen attempt to protect an ally of the President.”

Their decision to intervene in the Flynn case marks a dramatic escalation in the long-running feud between Barr and DOJ alumni, who have released scathing public letters attacking Barr’s behavior. Barr has shrugged off the criticism by saying that, in the end, “everyone dies,” and “history is written by the winner.”

Independent legal observers have accused Barr of attempting to undo the consequences of former special counsel Robert Mueller’s Russia investigation, in which Flynn became an early target. Flynn, a retired Army lieutenant general and Trump’s first national security advisor, agreed to plead guilty in December 2017 to lying about his interactions with former Russian ambassador Sergei Kislyak soon after the 2016 election and before Trump was sworn into office.

But Flynn later switched legal teams and launched an aggressive campaign to get the original plea thrown out — a cause that was taken up by a chorus of rightwing Trump supporters on cable television.

Last week, the Justice Department shocked longtime legal observers by asking the judge to drop the case because there wasn’t a good enough rationale for investigators to interview Flynn in the first place.

But now, former Justice officials aren’t just shaking their fists at the sky in protest — they’re preparing to jump into legal battle. And their intervention could have a direct impact on what happens next.

The brief signed by hundreds of former officials could give Judge Sullivan cover to refuse the DOJ’s request to drop the case. That could mean forcing Flynn to honor his guilty plea in spite of the Justice Department’s reversal, and handing Flynn a real prison sentence.

Judge Sullivan has raised the possibility of going even further than that, saying earlier this month he’s weighing whether to hold Flynn in criminal contempt of court for perjury. Sullivan appointed a retired judge named John Gleeson to oppose the DOJ’s argument.

The brief has been organized by a group called Protect Democracy, which helped gather hundreds of signatures already for a previous public letter criticizing Barr over the Flynn case. The group plans to submit the new brief, when finalized, to Judge Sullivan as a friend-of-the-court brief following Sullivan’s decision to open up the proceeding to submissions from third parties. 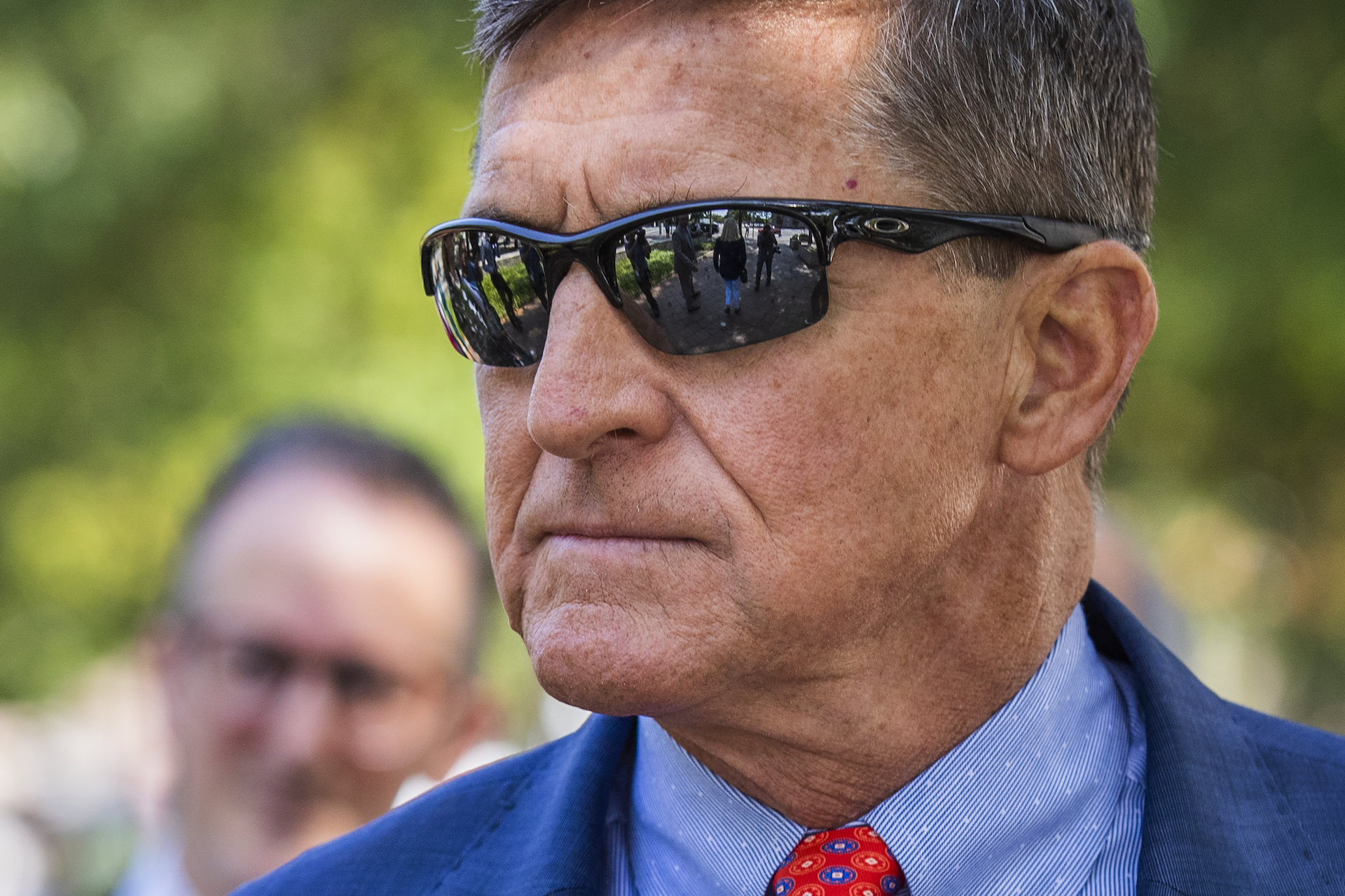 Coronavirus: Package holiday firms told to sharpen up on refunds