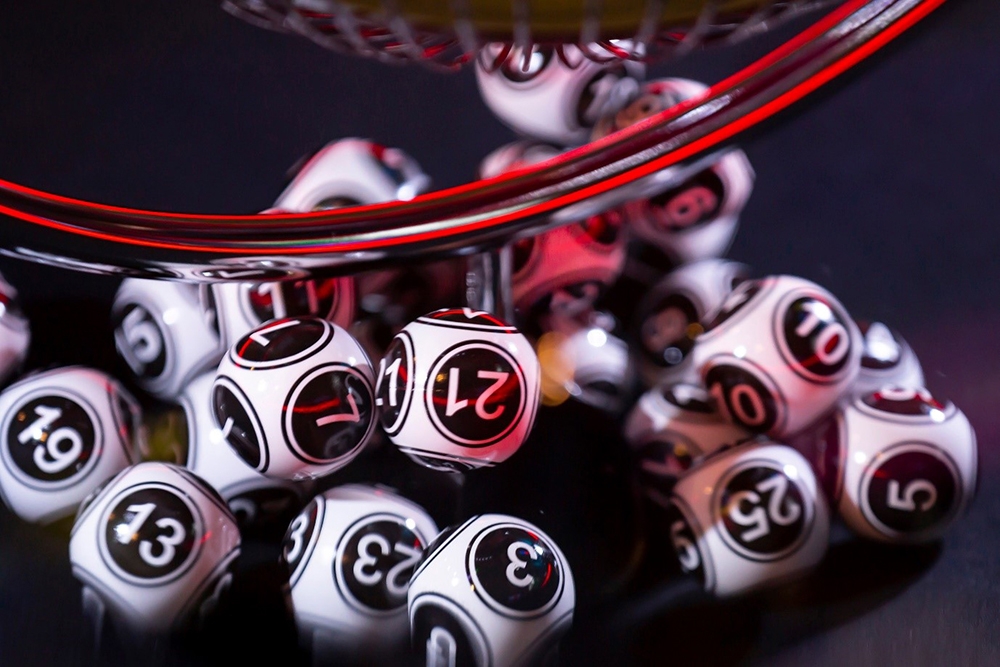 It’s an old tradition for millions of households – to gather around the television to watch the lottery results come in, the balls rolling around in a big drum, and potentially making dreams come true as they are drawn. There’s a unique thrill to the whole thing, the always lingering hope that today might be the day your lucky numbers are drawn, and you can start planning your dream getaway or new house.

Playing the lottery is a big part of many people’s lives, and while only a lucky few will walk away with a life-changing sum, the sense of community and tradition is a key part of why the lottery is so popular. Nowadays, the lottery has bounded into the digital age. For example, Paddy Power gives the chance to bet on the Irish lottery online, adding a different way to play and hopefully maximize your chances of winning a bit of extra pocket money.

Lotteries have been around in various forms for centuries, and it’s believed that the concept of the lottery could date back to the Han Dynasty in China between 205 and 187 BC. In the UK, the first official lottery was approved by Queen Elizabeth I and was drawn in 1569. It’s incredible to think that the lottery has been around for this long, and that sense of history and tradition is one of the main reasons, so many people enjoy it.

Of course, one of the main reasons that the lottery is popular is simply because it’s fun to play. There’s no element of skill or expertise involved, and that appeals to many people as the lottery is, at the end of the day, a matter of pure chance. Although the chances of winning a large sum are slim, it’s that tiny fragment of hope that makes it so enjoyable to take part in, and that’s why people enjoy getting their tickets each week and tuning in to see the results.

It’s fair to say that we’ve all dreamt of landing a big payday at some point in our lives, and we’ve all fantasized about what we would do if money weren’t an issue. Whether it’s a dream holiday, a mansion house, some classy cars, or even just putting some money aside for a rainy day, one reason we love the lottery is that it lets us dream of those big wins.

Today, there are more ways to play the lottery than ever before, and as a result, it’s extremely easy to take part, and the draws are very accessible. For many, the old tradition of buying your tickets at the local corner shop before gathering around the TV on a Saturday night still stands, but for others, playing the lottery has become a primarily online pursuit.

As mentioned earlier, one of the most popular aspects of online lottery is the ability to bet on the draws in a way that suits you, rather than buying a fixed-price lottery ticket. There are different odds which lengthen based on how many numbers you’d like to pick, meaning you have a lot of flexibility in how you play, while still maintaining the traditional random-chance fun of the lottery in its original form.

How to Keep Your Real Estate Properties for Sale in Good Condition?

Coronavirus: UK ‘will not hesitate’ to add nations to quarantine list

Why Backpacking Is a Hobby You Need to Take up