The feds announced Tuesday that they’d arrested two men — one of whom was apparently known as the “Mask Man” — for running separate schemes in which they attempted to sell personal protective gear at huge markups.

The complaints unsealed Tuesday are only the latest to be announced by the Justice Department’s new Hoarding and Price Gouging Task Force, which was established in March to crack down on coronavirus-related scams.

“While this crisis has brought out the best in most Americans, there appear to be a few unfortunate exceptions. We will not tolerate bad actors who treat the crisis as an opportunity to get rich quick,” Attorney General Bill Barr wrote in a memo to U.S. attorneys March 24.

One of the men arrested was Richard Schirripa, otherwise known as the “Mask Man,” according to a Tuesday news release from the office of Geoffrey S. Berman, the U.S. Attorney for the Southern District of New York. Schirripa allegedly spent $200,000 on N95 masks from late March to April so he could sell them at inflated prices. He charged as much as $25 for masks that typically cost $1.27 a pop, according to a complaint filed in a New York federal court.

At one point, Schirripa allegedly told an undercover buyer that he felt “like a drug dealer.” He sometimes sold the masks out of the trunk of his car in Manhattan, but his customers included funeral homes and physicians across eight states.

Schirripa, a licensed pharmacist from Fort Salonga, New York, was arrested on Tuesday and charged with violations of the Defense Production Act, among other unrelated charges, including false statements, healthcare fraud, and aggravated identity theft. He’ll appear in court Tuesday, according to the U.S. Attorney’s office.

“Thankfully, the ‘Mask Man’ has been unmasked by law enforcement and brought to justice for his alleged greedy crimes,” U.S. Postal Inspection Service Inspector in Charge Philip R. Bartlett said in a news release regarding Schirripa’s arrest Tuesday.

The Southern District of New York also announced the arrest of used-car salesman Ronald Romano on Tuesday over a separate mask-related scheme. Romano, from Manalapan, New Jersey, allegedly offered to release millions of masks from N95-manufacturer 3M to a PPE-deprived New York City at a 400% markup.

But Romano did not possess the equipment he was attempting to sell the city for approximately $45 million, according to the newly unsealed complaint. He had attempted to obtain mass quantities of personal protective gear in February, although he never became an authorized 3M distributor.

Romano’s massive price tag elicited a “dose of old-fashioned, New York City skepticism” from procurement specialists, according to the U.S. Attorney’s Office, so they called 3M, the manufacturer, instead. That’s where the alleged scheme unraveled.

“Romano allegedly lied repeatedly about his authority and ability to sell large quantities of personal protective equipment to the City – equipment he knew was desperately needed for use by frontline medical workers and first responders,” said Berman in a separate news release.

“And he allegedly offered to sell this phantom equipment to the City at grossly inflated prices. Now Ronald Romano’s short-lived second career as a purveyor of vital protective gear is over,” Berman added.

Cover: In a May 6, 2009, file photo a store attendant holds an N95 mask over a box of disposable surgical masks in Manila, Philippines. (AP Photo/ Pat Roque/file) 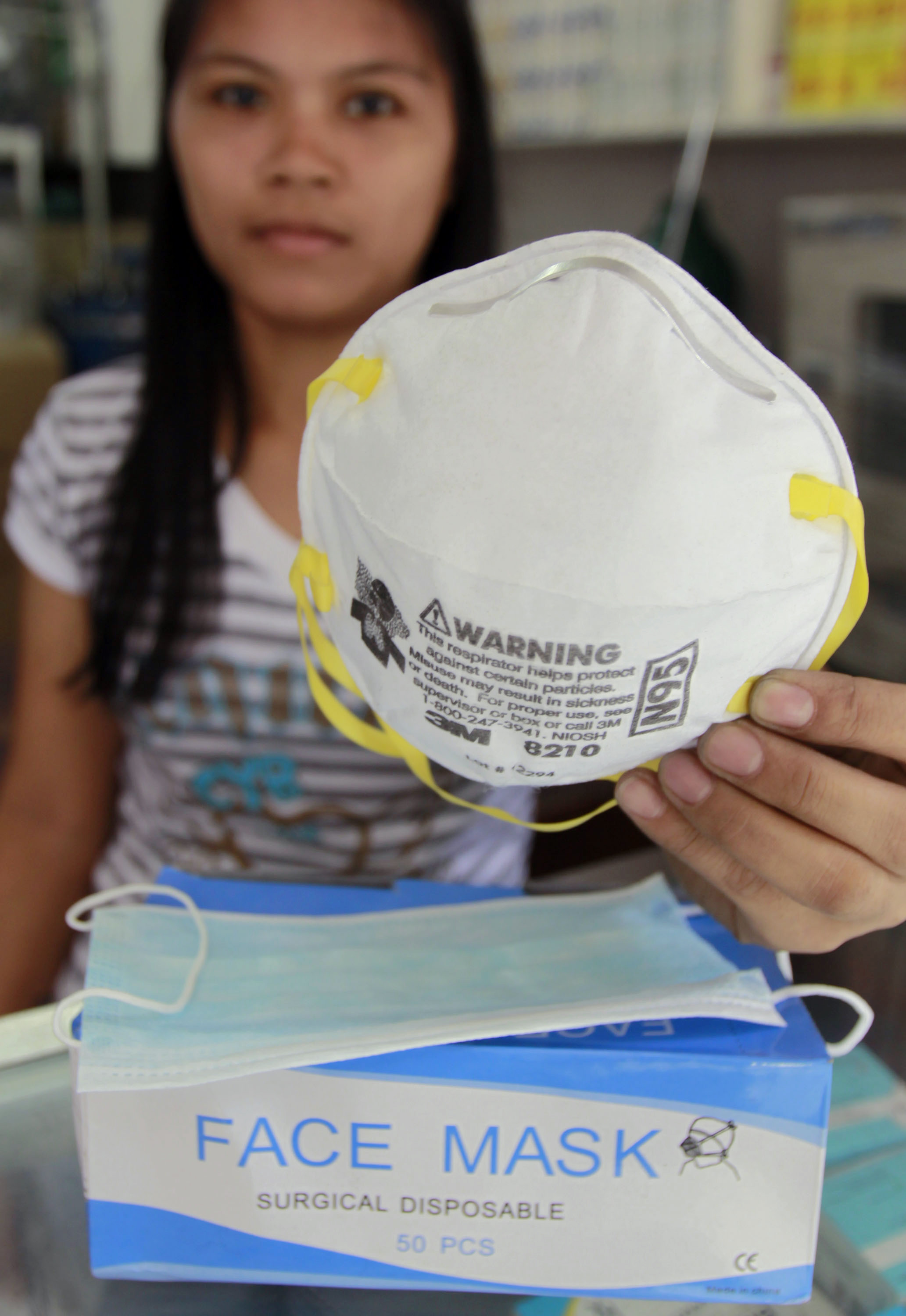 Flybe set to fly again after brand is rescued

5 Backyard Additions You Will Love