Amy Cooper, the white woman who threatened to call the police on a black man who asked her to put her dog on a leash in Central Park, has been fired by her employer for being a racist.

Cooper’s employer, the investment company Franklin Templeton, had initially responded to the video showing the woman calling the police on the man, Christian Cooper, by placing her on administrative leave.

“Following our internal review of the incident in Central Park yesterday, we have made the decision to terminate the employee involved, effective immediately. We do not tolerate racism of any kind at Franklin Templeton,” the company said in a statement.

Cooper had apologized publicly for the incident in an interview with CNN on Monday, claiming “I am not a racist.”

The video, which has been viewed tens of millions of times, caused outrage as it was seen as another example of white Americans calling the police on black Americans while they are doing routine activities.

The incident happened early Monday morning when Christian Cooper was bird-watching in a part of Central Park called the Ramble. Amy Cooper was walking her dog off the leash, which is not permitted in that part of the park.

When Christian Cooper asked her to put her dog on a leash, she refused. At that point Christian tried to get the dog to come to him using dog treats, but Amy Cooper grabbed the dog and threatened to call the police.

The police said Tuesday morning they concluded that no crime had been committed and were not going to bring charges against either party.

A video of the incident posted by Christian Cooper’s sister on Twitter has been viewed more than 30 million times in just over 24 hours. 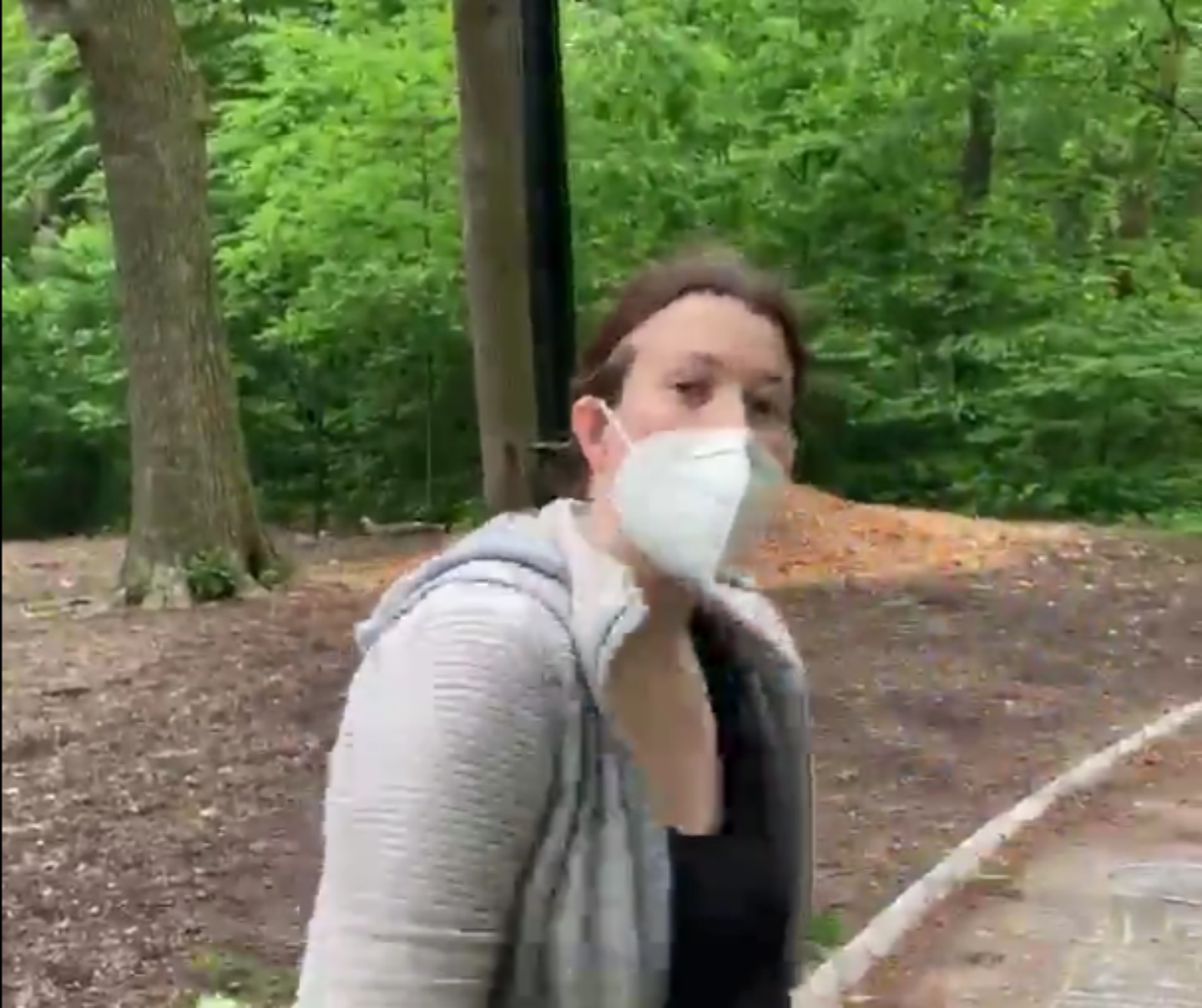 7 Ways You Can Make Your Home More Eco-Friendly

Coronavirus Has Changed Mourning at a Black-Owned Funeral Home 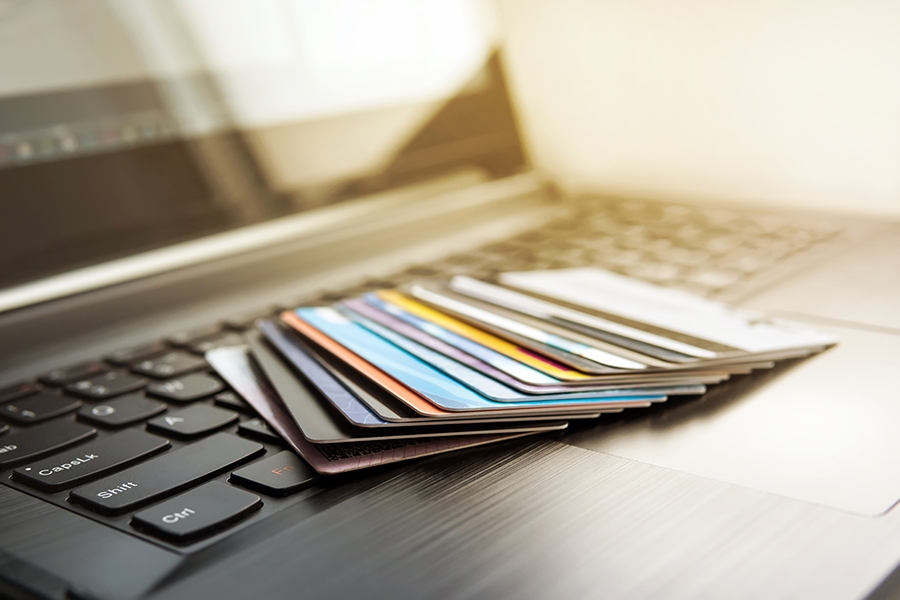 The secret to dissolve debt, save and ramp up investments? Try Iban Wallet