The last abortion clinic in Missouri can keep performing abortions, after the clinic spent a year feuding with the state over its license.

Missouri first tried to revoke the license of Planned Parenthood of St. Louis last year, alleging that its health department officials had uncovered evidence of failed abortions, among other “deficiencies,” according to case records. But on Friday, a state government administrator decided that the state of Missouri, led by Republican Gov. Mike Parson, was wrong to deny Planned Parenthood a license to offer the procedure.

If the state had successfully shut down the Planned Parenthood clinic, Missouri would have been the first state to go without an abortion clinic since the Supreme Court legalized abortion nationwide in the 1973 decision Roe v. Wade.

In his ruling, Missouri Administrative Hearing Commissioner Sreenivasa Rao Dandamudi concluded that Planned Parenthood did fail to follow two documentation requirements — but neither is enough to justify denying the clinic its license. And while two patients did have complications from their abortions, they also “do not rise to the level of significant or unusual,” Dandamudi said, and Planned Parenthood handled them well.

“Planned Parenthood has demonstrated that it provides safe and legal abortion care,” Dandamudi wrote. “In over 4,000 abortions provided since 2018, the Department has only identified two causes to deny its license.”

Last October, during a hearing on the case, Missouri’s top health department official, Dr. Randall Williams, testified that the department had used a spreadsheet to track Planned Parenthood patients’ menstrual cycles. Williams said that the spreadsheet was used to find the allegedly failed abortions, the Kansas City Star reported.

While Planned Parenthood of St. Louis is able to stay open, data suggests that women have already started fleeing Missouri and getting their abortions performed in other states. In February 2020, the St. Louis clinic performed just three abortions, NPR reported in March. Meanwhile, 323 patients from Missouri got abortions at a newly constructed Planned Parenthood clinic in Illinois, which is far more friendly to abortion rights.

“But the reality is, abortion has essentially become a right in name only in Missouri,” Rodríguez said in a statement. “Missouri’s medically unnecessary requirements, two in-person trips to the health center at least 72 hours apart, a ban on using telehealth for an abortion, and a needless invasive pelvic exam for medication abortion still make it extraordinarily difficult for people to access care in Missouri. 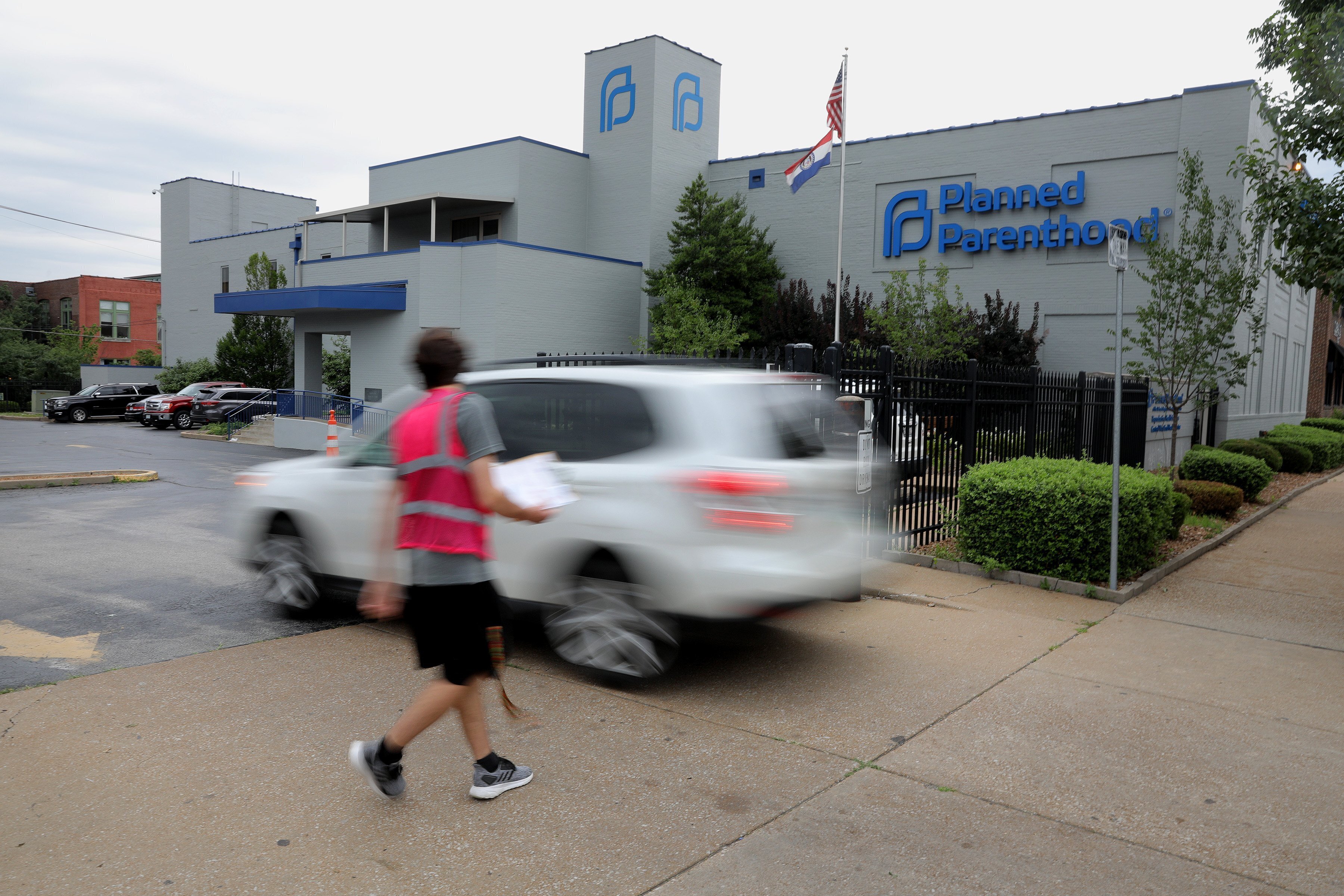