WASHINGTON — They were the phone calls that helped launch Robert Mueller’s investigation into Russian meddling in the U.S. election.

Now, they’re being weaponized as part of a fabricated, hyped-up scandal dubbed “Obamagate.”

Back in December 2016, after President Trump was elected but before he took office, the incoming National Security Advisor Mike Flynn spoke on the phone with Russia’s former ambassador to the U.S. Sergei Kislyak.

The Obama Administration had just slapped sanctions on Russia for interfering in the election, ejecting 35 suspected Russian intelligence officers from the U.S. and closing Russian compounds in Maryland and New York. But Flynn told the Russians to play it cool, and not to escalate tensions, according to a transcript released Friday.

Flynn told Russia’s former ambassador to the U.S. Sergei Kislyak not to respond to the sanctions in a way that might force Trump to escalate even further, setting off a series of tit-for-tat retaliations.

“Let’s keep this at even-kill level,” Flynn said, according to the document. “Then when we come in, we will have a better conversation [about] where we are going to go regarding our relationship.”

Flynn pleaded guilty to lying about these conversations when investigators asked him about them later. Flynn admitted in court that he’d falsely told the FBI that he didn’t discuss sanctions with the Russian ambassador.

That conviction was seen as an early win for the investigation into Trump’s ties to Russia led by former special counsel Robert Mueller. Flynn’s secret conversation with Kislyak was seen by many observers as an attempt to undermine the Obama administration’s efforts to punish Russia for interfering in the election on Trump’s behalf.

But in January, Flynn told the court that his earlier admission was made under pressure from prosecutors, that he never meant to deliberately lie, and that he should never have entered a guilty plea. Now, he insists that he doesn’t even remember what he spoke about with Kislyak anyway.

Since then, Trump and his supporters have insisted Flynn was wrongfully targeted in an attempt to bring Trump down, as part of an ill-defined domestic spying scandal that Trump has branded “Obamagate.”

Trump’s Department of Justice has moved to drop the case against Flynn, although the judge hasn’t yet agreed and former DOJ officials say it looks like the department is attempting to shield a Trump crony.

On Friday, the Trump administration released the transcript of Flynn’s calls, which Trump now insists were perfectly justified. 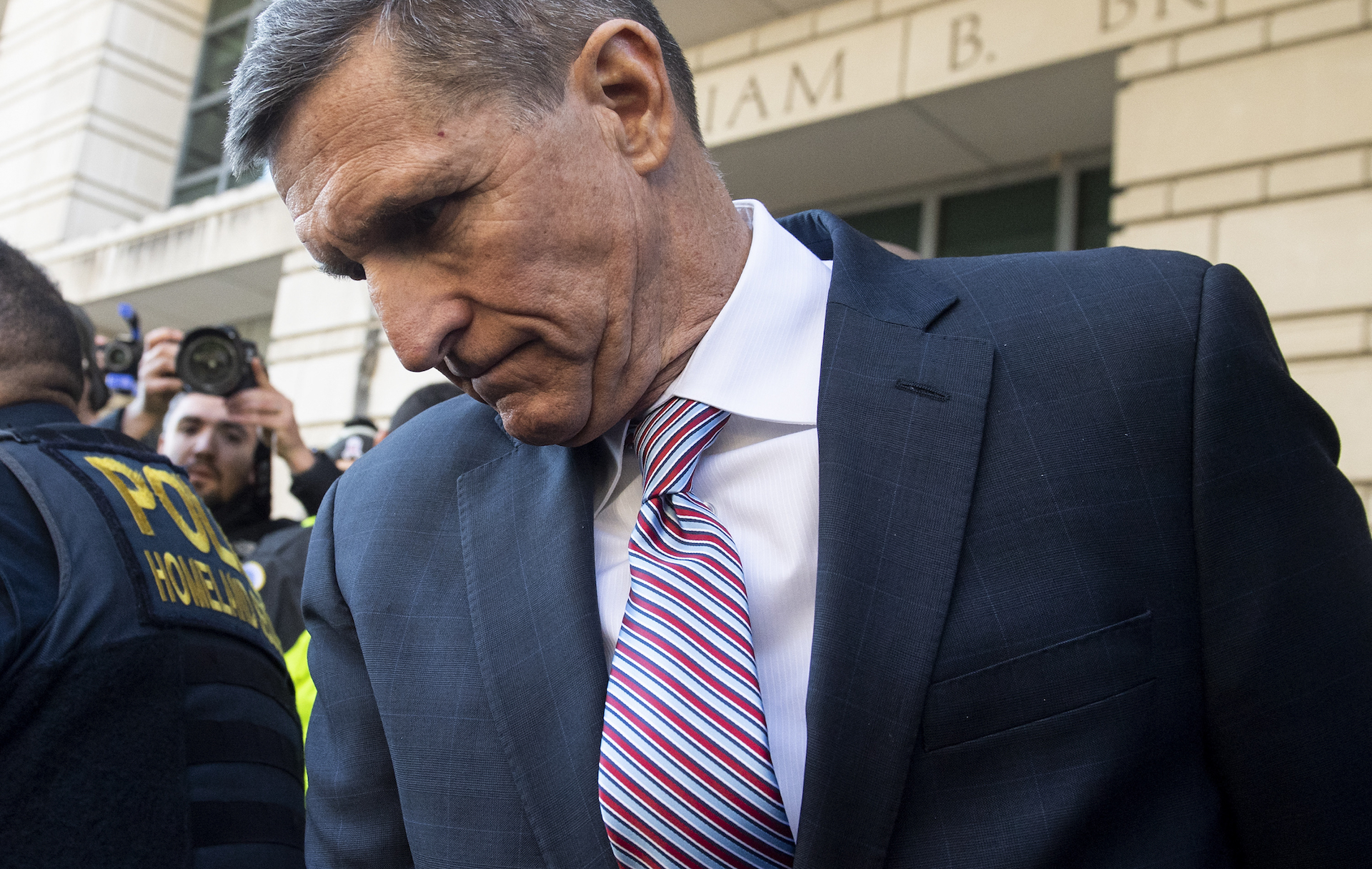 EasyJet ejected from the UK’s list of top companies