A white man from Illinois is facing federal charges after he allegedly traveled to Minneapolis with bombs, encouraged protesters to throw them at law enforcement, and looted businesses — all with the goal of “starting a riot.”

Matthew Lee Rupert, 28, of Galesburg, Illinois, was taken into custody on Monday, according to the U.S. Attorney’s office. He’s been charged with civil disorder, possession of unregistered explosives, and participating in and organizing riots. He’s the first person to face federal charges in connection to the fiery protests that have roiled Minneapolis since George Floyd, a black man, died after a white police officer kneeled on his neck for more than eight minutes.

Rupert’s arrest also offers some support to local officials’ claims that outside agitators may be partially responsible for the violence that has accompanied some protests in Minneapolis.

The federal complaint against Rupert cites videos that he live-streamed on Facebook in which he brags about renting hotel rooms in Minneapolis and rioting. In one video cited in the complaint, Rupert is allegedly seen handing out explosives and encouraging protesters to throw them at police.

READ: Far-right extremists are hoping to turn the George Floyd protests into a new civil war.

“They got SWAT trucks up there,” he’s heard saying, according to the complaint. “I’ve got bombs if some of you all want to throw them back… Bomb them back… Here, I got some more… Light it and throw it.”

On May 30, he traveled to Chicago, the complaint says, and wrote about plans to riot and loot there. He was arrested in the early hours of Sunday.

Rupert has a criminal record: In 2016 he was charged with threatening a public official and unlawful possession of a firearm. 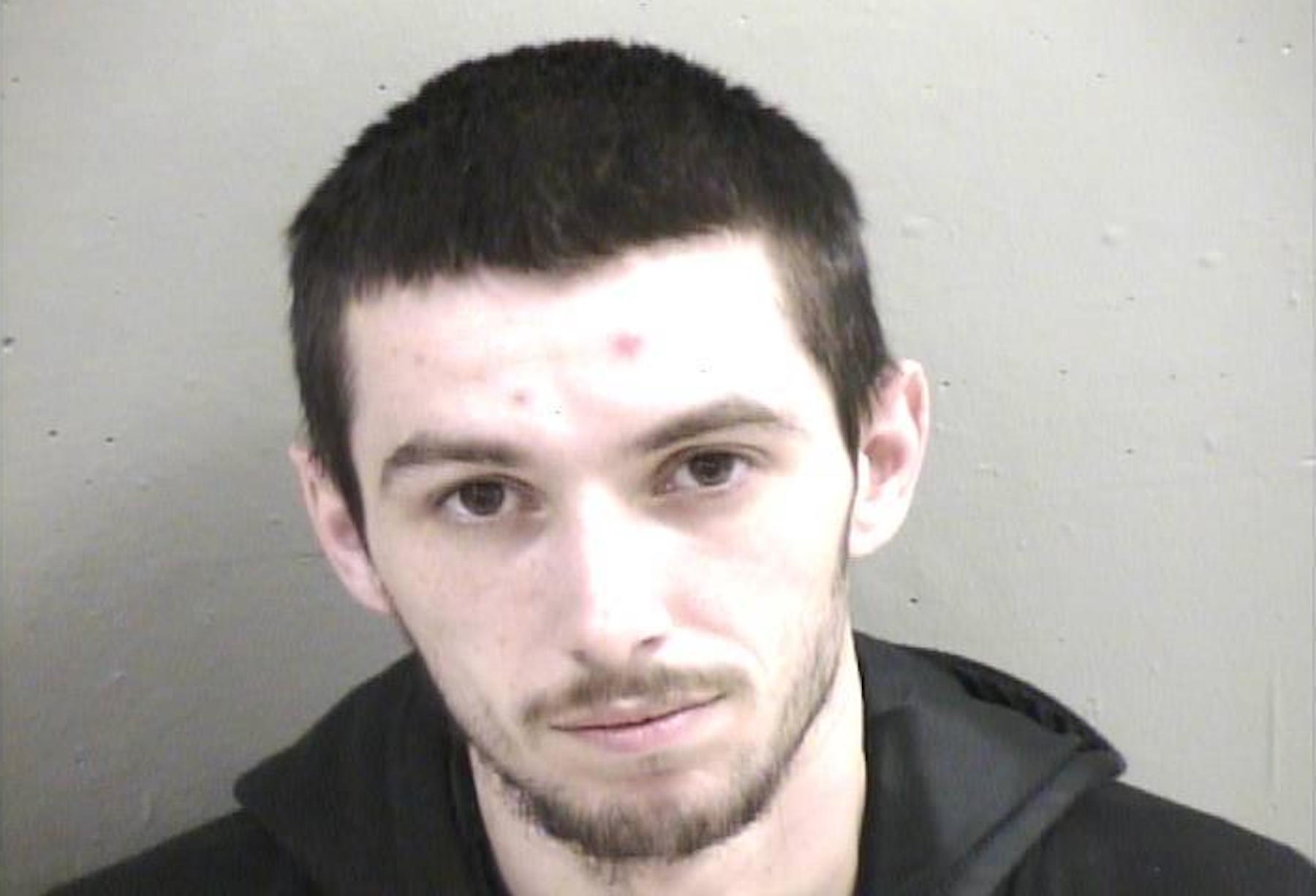 Pfizer’s COVID Vaccine Just Got an ‘A+’ From the FDA