The Louisville Metro Police Department released security camera footage on Tuesday showing the last moments of life for David McAtee, a 53-year-old black and local business owner who was shot and killed by police during protests on Monday morning.

The department’s chief of police said the video “appears to show” the victim firing a gun before officers returned fire and killed him. But the video only shows McAtee reaching for his right hip, and it’s not clear that he fired a weapon.

“We are letting the video that we released speak for itself,” Sgt. Lamont Washington told VICE News when asked if there was additional information that led the police to claim McAtee had fired his gun.

McAtee was shot and killed just after midnight on Monday while police were trying to disperse a crowd from the parking lot at Dino’s Food Mart on South 26th Street. Officers from the Louisville Metro Police Department as well as troops from the National Guard were on the scene, but it’s still unclear who shot McAtee, who owned YaYa BBQ

The two officers involved in the shooting didn’t have their body cams activated during the incident. But security footage from inside McAtee’s business and an adjoining backyard shows the victim heading toward the door when more than half a dozen people stream into the premises. A puff of smoke can be seen outside that appears to be a pepper ball, a projectile used to disperse crowds which irritates the eyes and nose.

At one point it looks like McAtee may reach for his right hip, but there are people running past him, making it unclear what exactly is happening. McAtee then peers out the door and raises his right hand.

That’s when the police say McAtee fired his weapon, although they note it was unclear who he was firing his weapon at.

With seconds, McAtee stumbles back inside before moving out of frame momentarily. He then reappears slumped on the ground after being shot.

“The video appears to show Mr. McAtee firing a gun outside of his business door as officers who are using pepper balls to clear Dino’s lot were approaching. The video does not provide all the answers,” Robert Schroeder, acting police chief, told a press conference on Tuesday.

Schroeder was promoted Monday after former police chief Steve Conrad was fired when it was revealed that the officers involved in the shooting didn’t have their body cams activated.

Schroeder said the video was released publicly now because “we have made a pledge to this community to be transparent.”

Major Paul Humphreys said during the press conference that the two officers who attended the scene had not yet been questioned about the incident and when asked if a gun had been recovered at the scene, Humphreys declined to comment.

But moments later, during a press conference given by Gov. Andy Beshear, one of his officials said that seven weapons had been recovered at McAtee’s business premises — six handguns and one shotgun. 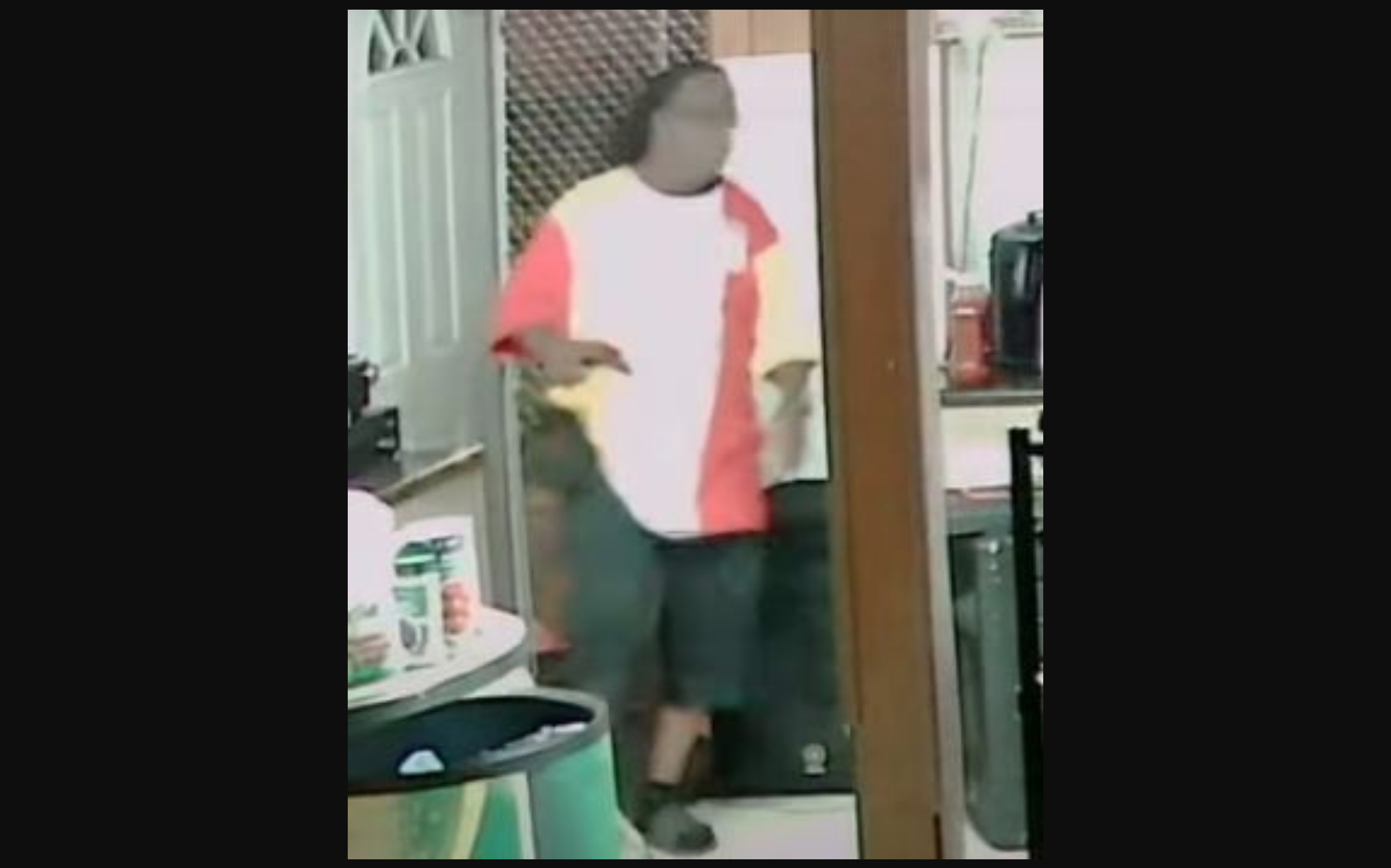 Is Compulsory Voting the Fix for Low Voter Turnout?