WASHINGTON — It’s not every day that a sitting president gets compared to the Nazis — by his own former Secretary of Defense.

But here we are.

President Trump’s first defense chief, James “Mad Dog” Mattis, dropped a thousand pound hammer on Trump in a short essay in The Atlantic on Wednesday evening, breaking his silence by slamming Trump as a threat to America’s Constitution. Mattis pointedly noted, in two adjacent paragraphs, that Nazis tried to divide Americans during World War 2 — and that Trump is trying to divide Americans now.

Mattis on Nazis: “The Nazi slogan for destroying us…was ‘Divide and Conquer.’ Our American answer is ‘In Union there is Strength.’”

Mattis on Trump: “Donald Trump is the first president in my lifetime who does not try to unite the American people — does not even pretend to try. Instead he tries to divide us.”

The essay represents a stunning reemergence by Mattis, who has held a notable silence about Trump since departing from his cabinet position over a year ago. Mattis resigned over Trump’s abrupt decision to withdraw troops from Syria. But before his departure date, Trump fired him.

Mattis had more to say, too, than just bringing up the Nazis, including that U.S. troops shouldn’t be used for “bizarre photo op for the elected commander-in-chief, with military leadership standing alongside.”

READ: Trump’s secretary of defense just trashed the president’s plan to use the military against Americans.

That remark was a reference to Trump’s march across the front lawn of the White House on Monday to a church that had been partially burned by demonstrators, after protesters there were violently dispersed by security personnel.

The broadside against Trump comes as the president is openly considering using the 1807 Insurrection Act to deploy U.S. combat soldiers to American cities to quash the unrest and looting that has accompanied protests against police brutality.

Read the rest of Mattis’ remarkable take-down of his former boss right here. 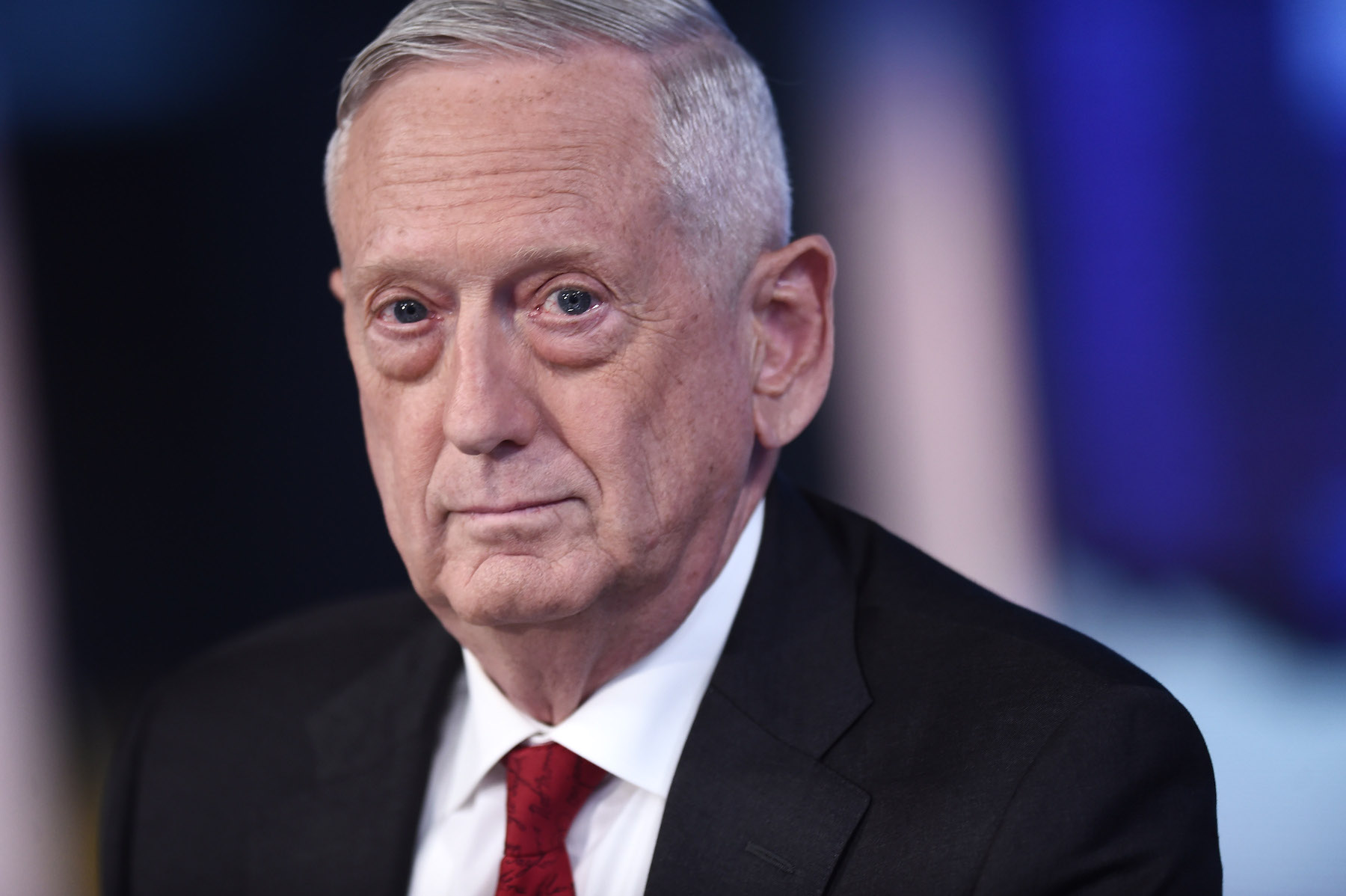