With protests against police brutality and the death of George Floyd shaking the country, several police departments are pledging they’ll push at least one reform: telling their cops to do something when their colleagues become violent.

Police chiefs and sheriffs from Dallas; Burlington, Vermont; Ithaca, New York, and Charlotte, North Carolina, have all recently announced that they’ll implement so-called “duty to intervene” policies, which essentially guide officers toward pulling their colleagues off people they’re assaulting. Michigan Gov. Gretchen Whitmer even said this week that she’d like to see the guideline enacted by all law enforcement agencies statewide.

“Millions watched a Minneapolis police officer suffocate Mr. George Floyd to death by applying pressure with his knee on the victim’s neck for nearly 9 minutes. His fellow co-workers either assisted or stood by and watched Mr. Floyd take his last breath,” the Dallas Police Department said in a statement announcing their policy late Thursday.

“Had the officer’s partners intervened, the outcome might have been different. The revision was developed to create a culture where what happened to Mr. Floyd does not happen again.”

The “duty to intervene” is a concept that exists in a lot of professions. Lawyers have an ethical duty to report misconduct; doctors are supposed to flag incompetence. And police agencies in New York City and Miami have had rules on their books for years saying that cops have to step in when their peers act out.

But, in policing, the rules can be somewhat marred by a shared culture known as the “blue wall of silence” — some cops don’t want to step on their fellow officers’ toes and certainly won’t rat them out or support their punishment.

In fact, Minneapolis’ police department implemented an intervention rule in 2016, urging its officers to “stop or attempt to stop” the unnecessary violence of their colleagues. But that didn’t keep three officers from standing by on May 25 as their colleague, Derek Chauvin, knelt on Floyd’s neck until he fell unconscious.

“We’re not putting these rules in place to turn everyone into a ‘rat,’ we’re saying you have an affirmative obligation to report instances of misconduct.”

For that reason, a “duty to intervene” policy might be seen as just another rule to ignore if departments don’t first hold officers accountable and fix toxic “protect-our-own” cultures. Officers are rarely fired when they do something violent, and they’re rarely punished in court, thanks to a legal defense called “qualified immunity.” That can leave police with little incentive to do the right thing.

In the past, some cops have been fired for failing to stop the behavior of their peers, including in Minnesota, while others have been praised for stepping in at the right moment. For example, a Fort Lauderdale officer’s actions went viral this week when video showed her accosting a fellow officer who shoved a kneeling protester. Fort Lauderdale’s police chief said she did the right thing and suspended the offending officer.

“We’re not putting these rules in place to turn everyone into a ‘rat,’ we’re saying you have an affirmative obligation to report instances of misconduct,” said Frank Straub, director of the Center for Mass Violence Response Studies at the Police Foundation. “You can’t stand by and let somebody take another person’s life and turn a blind eye to it.”

At no point did any of the three other cops arresting Floyd try to physically pull Chauvin off Floyd’s neck as he cried out that he couldn’t breathe. One of the officers involved in Floyd’s fatal arrest, Thomas Lane, did ask whether he should be turned to his side and expressed worry that Floyd was showing symptoms of a controversial condition called “excited delirium,” according to a criminal complaint. Excited delirium is said to occur when people are on drugs or mentally ill and grow unusually aggressive, and then suddenly die. Some medical experts dispute that the diagnosis — often only described in police encounters — actually exists, believing it to be merely a cover for when people die in custody.

But even while stating his concerns, Lane continued to hold Floyd’s legs down and participate in his arrest.

Another rookie officer on-scene, J. Alexander Kueng, also told Chauvin, “You shouldn’t do that,” according to his attorney, but didn’t physically intervene.

Geoffrey Alpert, a criminology professor at the University of South Carolina, noted that Chauvin, 44, was a 19-year veteran of the police department; Lane, 37, was a rookie on his fourth day of patrol. Kueng is 26. That imbalance of power and experience can be one of the factors that keeps an officer from stepping in, even with “duty-to-intervene” policies in place.

“A bunch of words on the paper means little,” Alpert said. “It’s not only being trained to do it, it’s understanding that we all get carried away and we encourage even younger officers to correct us.”

All four officers have since been fired from their positions, and charged in Floyd’s death. While Minneapolis’ intervention policy didn’t prevent Chauvin’s actions, it made the decision to fire the officers easier. Minneapolis Police Chief Medaria Arradondo told CNN that his cops’ apparent failure to act made them “complicit” in Floyd’s death.

“Silence and inaction, you’re complicit. If there was one solitary voice that would have intervened,” Arradondo said, “that’s what I would have hoped for.” 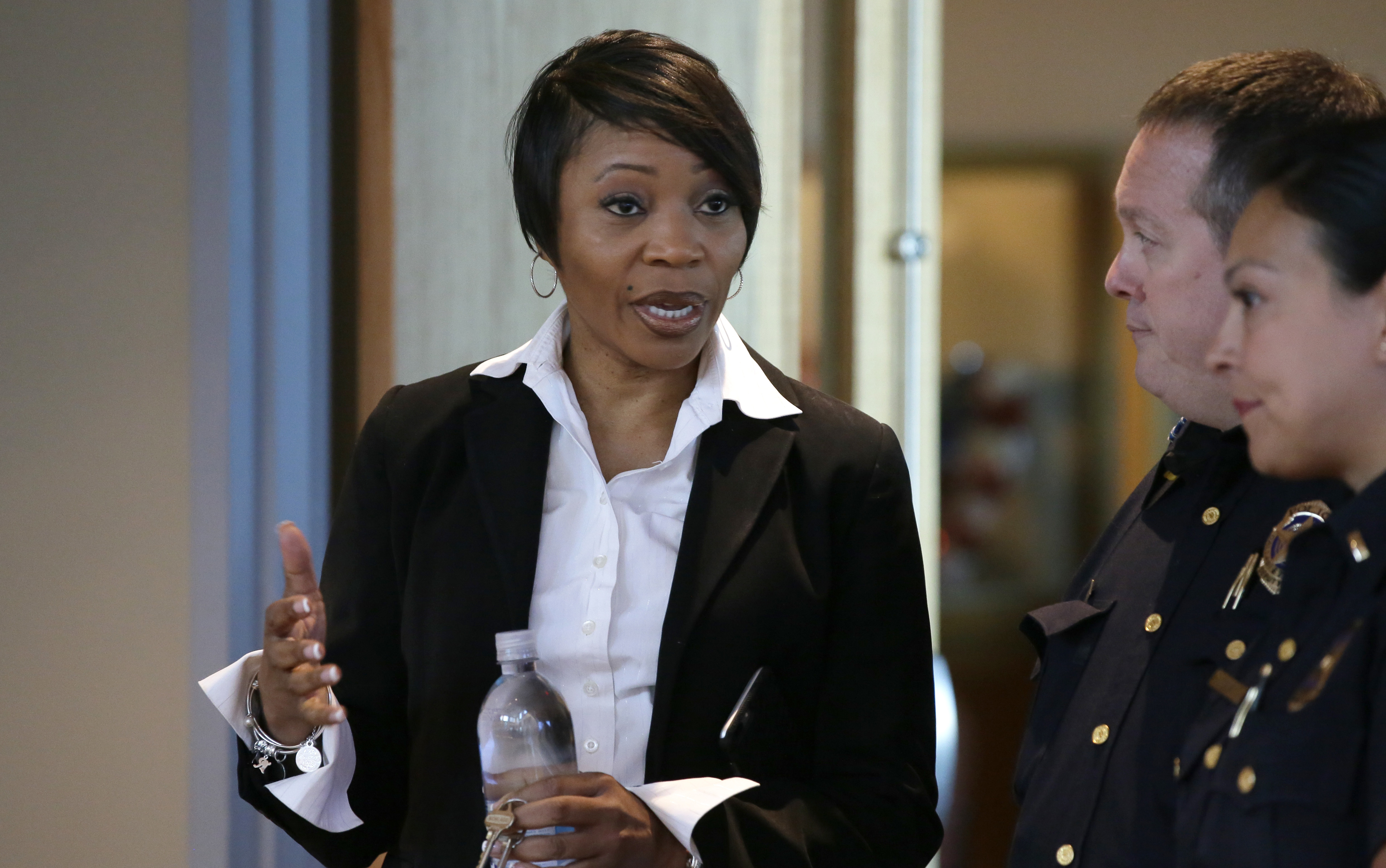 Boris Johnson Is Out of the Hospital After Battling Coronavirus

Coronavirus: What does it mean if I’ve been furloughed by work?