George Floyd’s brother, Philonise, wants to say something to people protesting in the US and around the world: “I just wanted to thank everybody who contributed to getting us one step closer to justice. And they’re not just doing it for me. They’re doing it for my family, too.”

In a special, hour-long episode of Shelter in Place, VICE founder Shane Smith talks to Philonise, and civil rights leaders across the country, about this unprecedented moment of national unrest and uprising. “We’re doing this for the world right now because we all are united right now…every time we look up a black life is, somebody dying,” Philonise tells him. “No matter it’s a woman or man, somebody is dying.”

Shane also talks to Sybrina Fulton, whose son Trayvon Martin was killed in 2012. Trayvon’s death sparked a wave of national protests, and drove Fulton to become an activist. She’s also running for the office of Miami-Dade County Commissioner in her local district. In Fulton’s view, our current moment of uprising has been a long time coming: “My reaction is people are angry,” she said. “It’s absolutely about what we saw recently with the trauma of George Floyd being killed. It’s definitely about that.”

“It’s about Breonna Taylor. It’s Ahmaud Arbery. It’s about Trayvon Martin. It’s about Oscar Grant. It’s about Jordan Davis. It’s about Donte Hamilton. It’s about Eric Garner. It’s about all of those names and more. That is the result of this build-up there has been, you know, festering for so many years and it’s only so much people can take.” 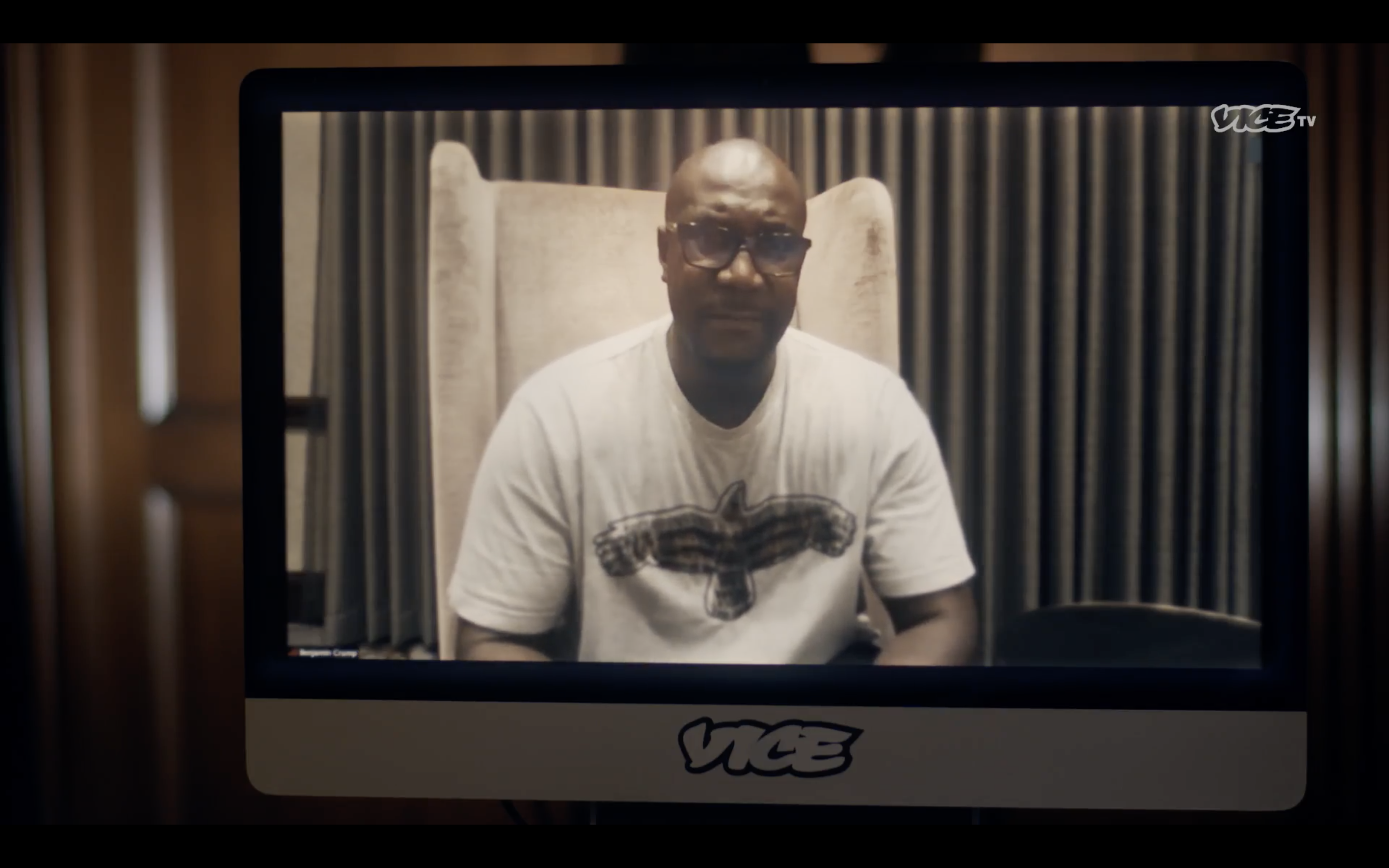 What You Need to Know About Laser Lipo