They also called out another name: Solomon Teka.

The 19-year-old Ethiopian Israeli was killed by a ricochet bullet fired by an off-duty police officer last June. His death, compounded by the killing of 24-year-old Yehuda Biadga earlier that year, set off two rounds of mass protests across Israel. Thousands of demonstrators took to the streets to condemn racism towards Ethiopian Israelis and call for police accountability.

The officer who fatally shot Biadga was cleared of wrongdoing, while the officer involved in Teka’s death is currently on trial for negligent homicide, a charge Ethiopian Israeli activists say is too light.

Police data shows Ethiopian Israelis are disproportionately overrepresented in arrests and indictments even though they only make up 2% of the population.

Young Ethiopian Israelis have led the protest movement against racism and called for systemic reform.

“For my generation, the biggest problem is for us to feel like we belong here 100%,” said Teddy Neguse, an Ethiopian Israeli rapper born and raised in Israel. “I always grew up as an Israeli. I grew up just like them. [The only difference] is how the police looking at me, and the government — how they treat me. Like, they look at me like I’m an Ethiopian, not like I’m an Israeli.”

The Israeli government formed an anti-racism unit after a viral video of a police assault on a uniformed Ethiopian Israeli soldier sparked mass protests in 2015.

Aweke Zena, an Ethiopian Israeli lawyer who heads the unit, says police reforms have been among the most challenging. “First, they are [a] big organization. And second, I think they still believe they are doing good and they are not seeing the problem.” 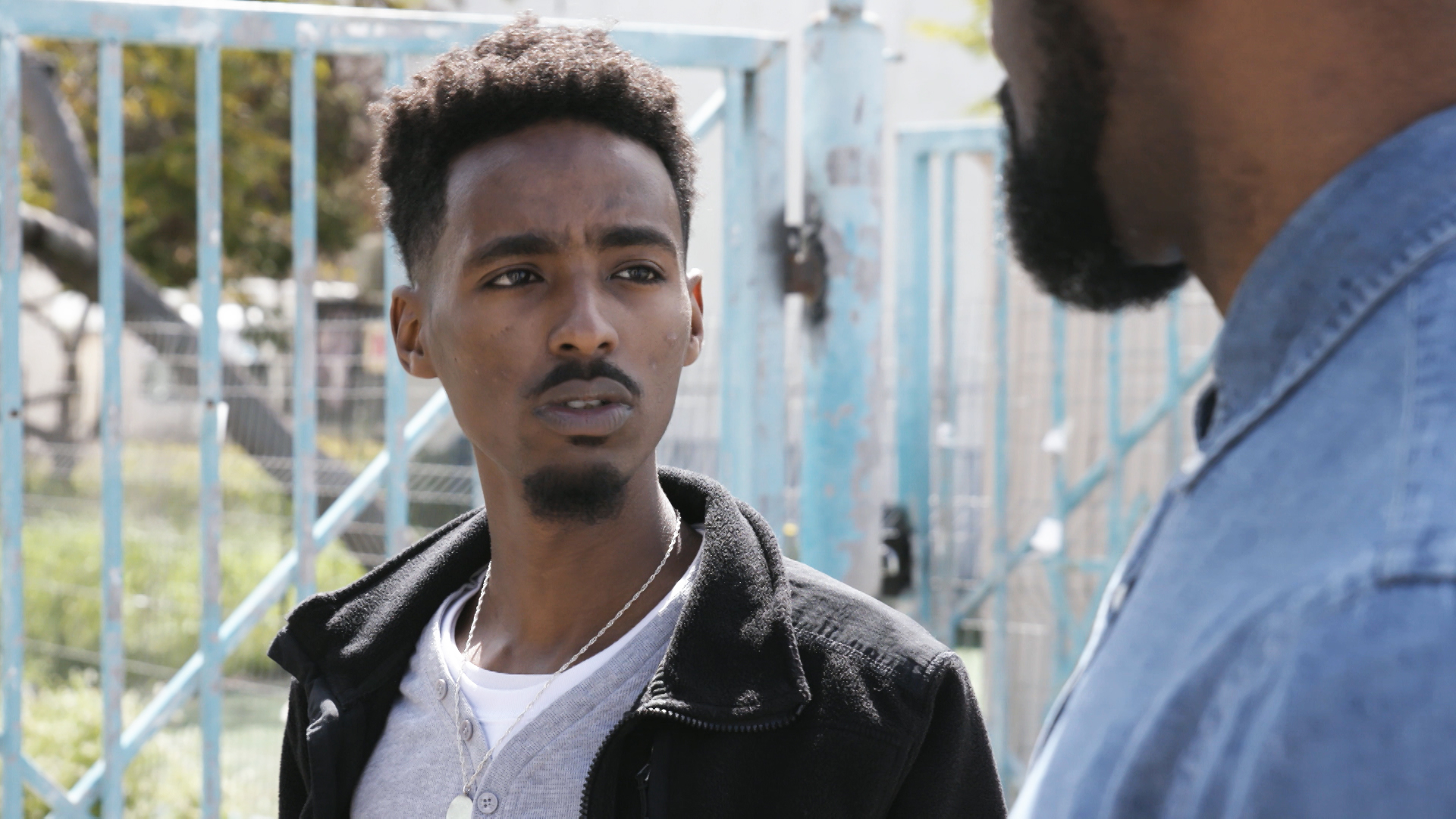 Covid and mental health: ‘I bought a car but driving scares me’

Company boards ‘must have at least one BAME member’