As the world reels from the deaths of George Floyd, Breonna Taylor, and Ahmaud Arbery, protesters across the U.S. are demanding solutions to the structural inequities Black Americans face every day.

But the root of these issues is hundreds of years of historic segregation, an ongoing injustice that Charlotte, North Carolina, saw pushed to the forefront in 2016.

And it wasn’t just police brutality that frustrated residents in Charlotte. Some Charlotteans looked to a study by researchers from Harvard University and the University of California-Berkeley that found that of 50 major cities in the United States, Charlotte had the worst upward economic mobility for people living in poverty.

The movement drove voters to elect new faces to lead them: a majority-minority city council, the county’s first Black sheriff, a Black fire chief, and a Black district attorney.

One protester, Braxton Winston decided not to just go out and vote for change, but to become it. Now in his second term as a city council member, he is lobbying the council to defund the police department’s tear gas budget, and has no qualms about siding with Black Lives Matter protesters.

He’s also looking to address other issues that contribute to systemic inequality — and it’s a tall order. In Charlotte, segregation is so ingrained that you can see it from the sky. On a map, the city is divided into two distinct areas shaped like a crescent and a wedge. The former: wealthier and mostly white; the latter, poor, and mostly composed of minority families.

That should come as no surprise. Before the Civil War, 40% of the population were enslaved black men and women. After the Great Depression, banks doled out home loans based on maps with red lines drawn around largely minority neighborhoods they said had poorer credit, a practice known as “redlining” that robbed Black families of generational wealth. And Brooklyn Village, a black neighborhood that did thrive economically, was eventually torn down through “urban renewal” plans.

To level the playing field, the new leadership is trying to use the power of local government to tackle this inequality from all sides. They are fighting to redraw the city zoning maps, increase affordable housing, make highly segregated schools more equitable, and reform the police — even when it means facing off against the greater power of the state government.

But as Winston is learning, change is slow.

We spent six months trying to understand if and how the team of new brown leaders can overhaul a system of segregation built over centuries. 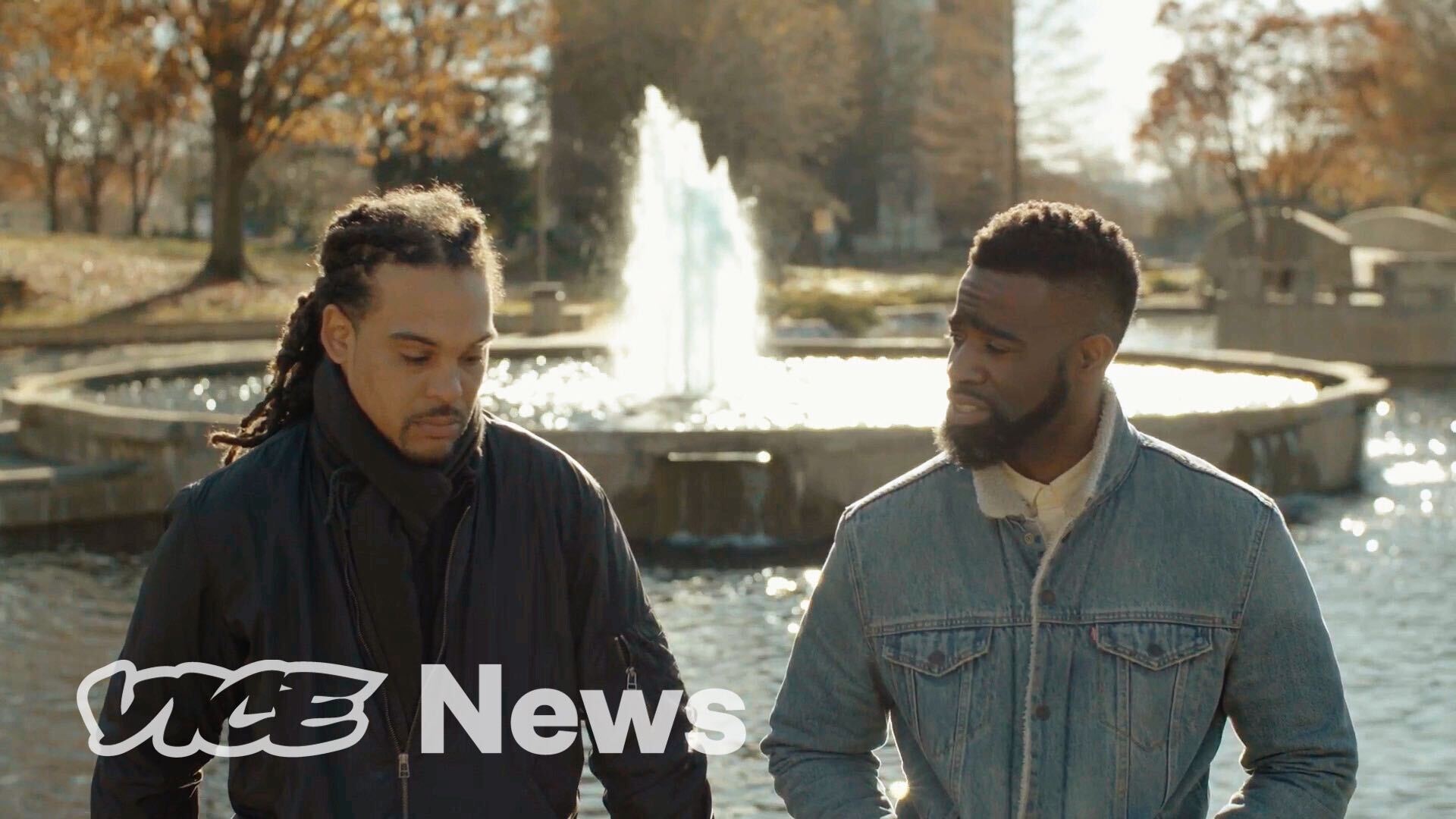