WASHINGTON — House Democrats are furious over the deployment of a military-grade Predator B drone to surveil protesters in Minneapolis and possibly elsewhere.

And a group of lawmakers including New York Rep. Alexandria Ocasio-Cortez (D) are demanding answers.

The Trump administration had no right to send the drone over Minneapolis on May 29 because the city is far outside the 100-mile inland operational zone of the Customs and Border Protection, the Democrats wrote in a letter to Acting Secretary of Homeland Security Chad Wolf, released Saturday.

Now they want to know where else drones might have gone, and whether any were using facial recognition software to monitor protesters demonstrating against police violence.

“The deployment of drones and officers to surveil protests is a gross abuse of authority and is particularly chilling when used against Americans who are protesting law enforcement brutality,” the lawmakers wrote. “This Administration has undermined the First Amendment freedoms of Americans of all races who are rightfully protesting George Floyd’s killing.”

The letter marks the opening salvo of an official investigation by the House Oversight Committee into the Trump administration’s surveillance of demonstrators, and a new political clash over the line between the rights of protesters and security measures taken by officials.

Attorney General William Barr has coordinated a vast response across multiple federal agencies to the unrest sparked by the killing of Floyd, an unarmed black man, by Minneapolis police on Memorial Day, including the deployment of mysterious riot troops without insignia on the streets of Washington, D.C.

That show of force had backup overhead, although the full extent remains uncertain. The National Guard and law enforcement flew surveillance planes over cities including Las Vegas, Washington, and Portland, according to flight data reviewed by Motherboard, but officials have yet to clearly explain the full scope of the flights.

Federal law gives the CBP a special zone of operation within a “reasonable distance” of any international border, where the agency frequently does things like set up checkpoints, conduct searches — and fly surveillance drones. Ever since 1953, the statutory language has been interpreted to mean a zone of 100 miles from the border by the Department of Justice. But Minneapolis is almost 300 miles from the Canadian border. And Democrats demanded to know what, if any, legal justification officials have.

Actually, the 100-mile rule is often flouted, according to the ACLU, even though Congress rarely gets quite this irate about it. “In practice, Border Patrol agents regularly ignore or misunderstand the limits of their legal authority,” the rights group has written.

The CBP said in a statement it sent the drone over Minneapolis to provide “live video” of protests on May 29 “at the request of our federal law enforcement partners.” After arriving on the scene, law enforcement officials decided they didn’t need the help after all, and the drone returned to base, the statement said.

The CBP insisted nothing out of the ordinary had really taken place, noting that the agency regularly uses drones to help with less controversial missions like hurricane disaster response or search and rescue. The agency insisted that it “carries out its mission nationwide, not just at the border, consistent with federal laws and policies.”

The agency declined to comment publicly on the Democrats’ letter Monday. “Correspondence between members of Congress and U.S. Customs and Border Protection (CBP) is handled through official channels, and will be addressed directly with the members,” a CBP spokesperson wrote in an email to VICE News.

House Democrats were hardly appeased. They demanded documents by this Thursday, and a briefing by Monday, June 15. It’s not clear they’ll get that, though: The Trump administration has flatly refused to hand over information to Congress in other instances, however, so it remains to be seen whether they’ll be more forthcoming this time. 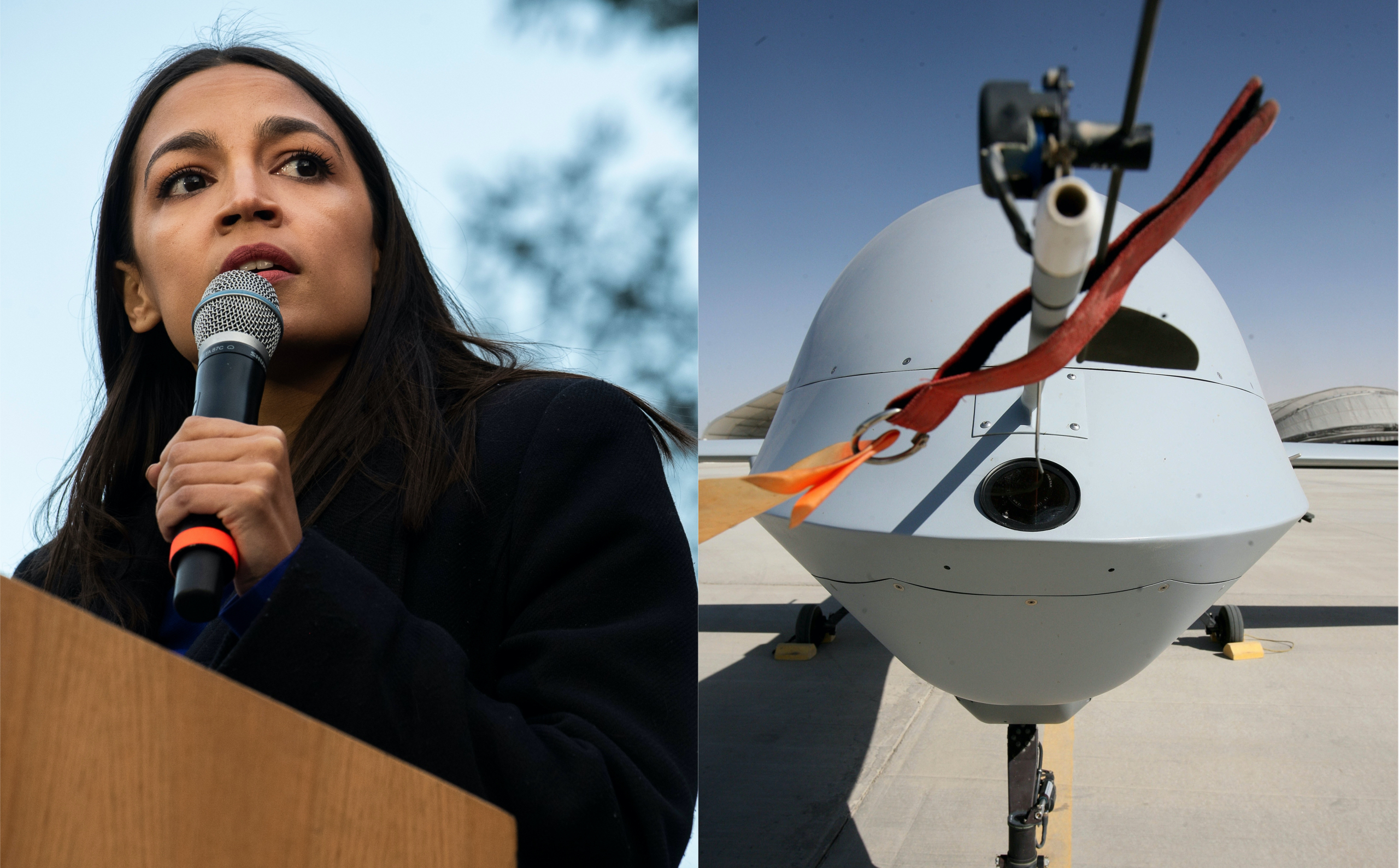 Coronavirus Isn’t Stopping ICE from Keeping Detainees It Could Release