President Donald Trump has made it exceedingly clear how he feels about the hundreds of thousands of people who have gathered in the streets over the past two weeks to protest police brutality in the wake of the deaths of George Floyd and Breonna Taylor.

The president has called them: “radical left bad people,” “rioters, looters, and anarchists,” “criminals and vandals,” “angry mobs,” and “dangerous thugs.” (If you include Twitter then add “hoodlums” to the list.) Trump’s also accused them of “lawless anarchy and chaos,” “violence, mayhem, and disorder,” and “domestic terror.”

He even called on governors to “dominate” the protesters, and he reportedly asked for 10,000 active-duty troops to quell protests in Washington alone.

And then there’s “antifa.” Long held as Trump’s boogeyman, antifa has now become as fungible and meaningless for Trump as “fake news” or “bing.” Trump invoked the dreaded name as early as May 30 — “These people, it’s Antifa, it’s a lot of radical left, bad people, and they’ve got to be taught that you can’t do this.”

An investigation by the Associated Press uncovered scant evidence of antifa acting as an instigator of violence during protests, and The Nation obtained an internal FBI report that reached the same conclusion. One group that did call for looting and violence on social media was Identity Evropa, a white supremacist group, posing as antifa.

None of that stopped Trump from attempting to designate antifa a terrorist organization, something he does not have the power to do. 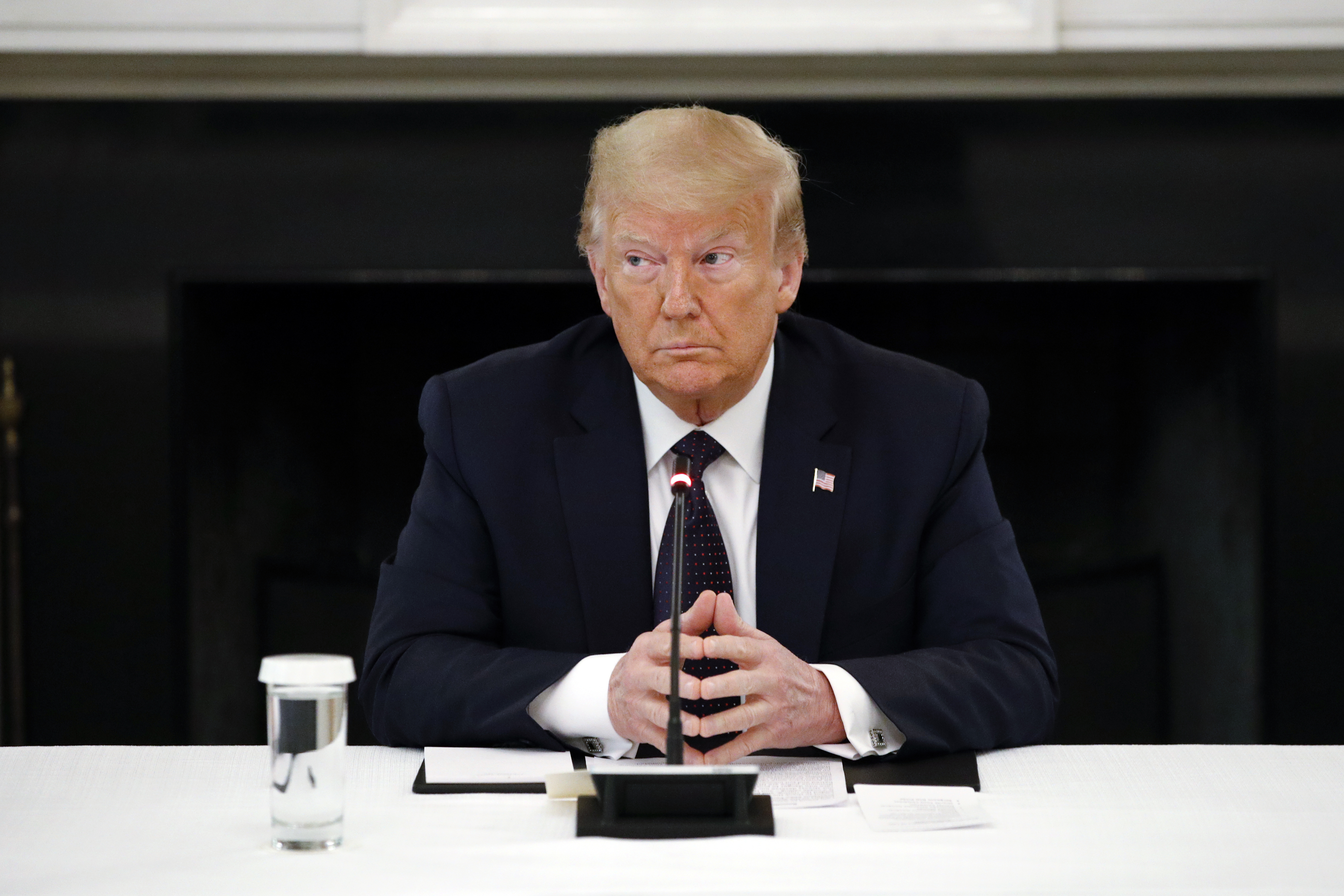