When Oreste Borrero, an asylum seeker with dual citizenship from Cuba and Venezuela, won a rare form of legal protection in immigration court in April, he assumed he would be leaving the private detention center where ICE had been holding him for months. His legal victory alone would justify his release — not to mention the viral pandemic that made the crowded, prison-like facility even more dangerous than usual.

But Borrero is still locked up at the Pine Prairie ICE Processing Center in Louisiana as his case makes its way through the appeals process.

“We’ve already proven that we’re telling the truth,” Borrero said of himself and other immigrants who are still detained in spite of winning relief in court. “We’re afraid for our lives.”

Cases like Borrero’s are an extreme example of a larger pattern: Even after months of pressure from legal advocates and medical experts to let go of detainees en masse to slow the spread of COVID-19, ICE has released only a small fraction of those it has the discretion to release. In the meantime, the number of confirmed cases of COVID-19 in ICE detention is growing steadily, surpassing 1,700 this week. That includes at least 30 at Pine Prairie, where Borrero is still detained. 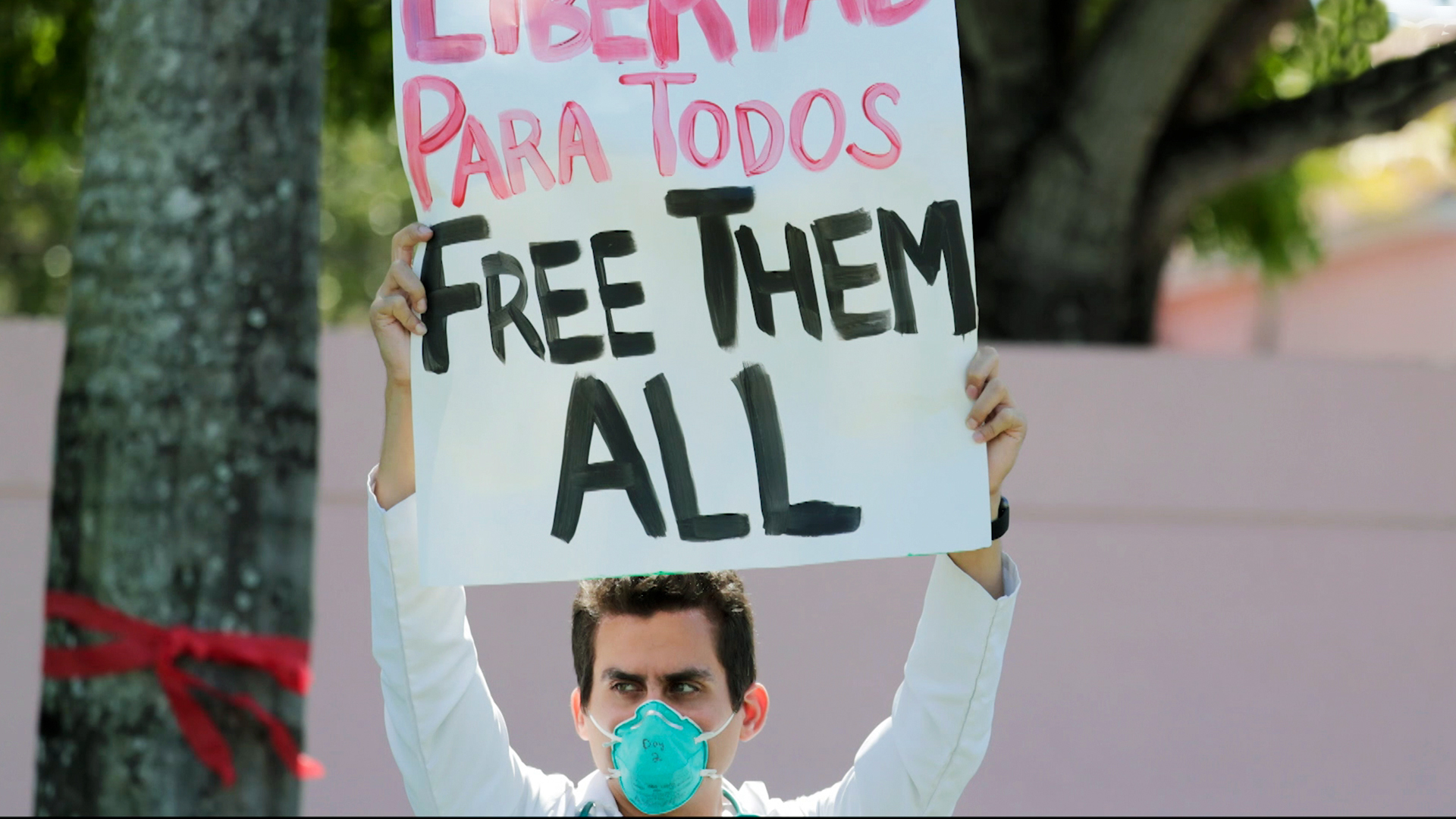