An Ohio legislator asked the director of his state’s commission on minority health — a Black woman — whether “the colored population” was hit harder by COVID-19 because they “don’t wash their hands as well” or “socially distance themselves.”

Republican Sen. Steve Huffman, a doctor from Tipp City, near Dayton, posed the question Tuesday during a hearing among the Senate Health, Human Services, and Medicaid Committee on whether racism should be deemed a public health crisis, according to the Columbus Dispatch.

The question came during the testimony of Angela Dawson, director of the Ohio Commission on Minority Health, who spoke before the panel of legislators about the impact of structural racism on the health of Ohio communities.

Huffman, in turn, asked why the coronavirus pandemic was so deeply impacting Black people.

Dawson responded that long-standing health disparities between Black and white Ohioans were only exacerbated by COVID-19, which has hit those with pre-existing conditions particularly hard.

Ohio has recorded nearly 40,000 coronavirus cases so far, with almost 10,000 of those patients being Black, according to state data. That means Black people have comprised a quarter of the state’s COVID-19 cases, despite making up only 13% of the population.

“We know it’s twice as often, correct? Could it just be that African Americans — or the colored population — do not wash their hands as well as other groups? Or wear a mask? Or do not socially distance themselves? Could that just be maybe the explanation of why there’s a higher incidence?”

“That is not the opinion of leading medical experts in this country,” Dawson responded.

She reiterated her point: African Americans were more vulnerable to contract and die from contagious disease long before the onset of the coronavirus pandemic, due to disparate living conditions, economic conditions, and health outcomes.

“Do all populations need to wash their hands? Absolutely, sir. But that is not where you’re going to find the variance and rationale for why these populations are more vulnerable,” Dawson said.

“He’s a full legislator, but beyond that, professionally, he’s a doctor,” said Howse, who was at the hearing. “When we talk about the health disparities that happen because Black folks aren’t believed when they’re actually hurt, they aren’t given the treatment that they need. Do you think that someone who acknowledges the ‘coloreds’ is going to give the love and care that people need when they come through those doors?”

Huffman later apologized and said the question was “perceived as hurtful.”

“Regrettably, I asked a question in an unintentionally awkward way that was perceived as hurtful and was exactly the opposite of what I meant. I was trying to focus on why COVID-19 affects people of color at a higher rate since we really do not know all the reasons,” Huffman said in a statement to the Columbus Dispatch.

He also told the Washington Post that he thought the terms “colored people” and “people of color” were interchangeable, and that his question had been taken out of context.

Huffman and Dawson did not immediately respond to a VICE News request for comment. 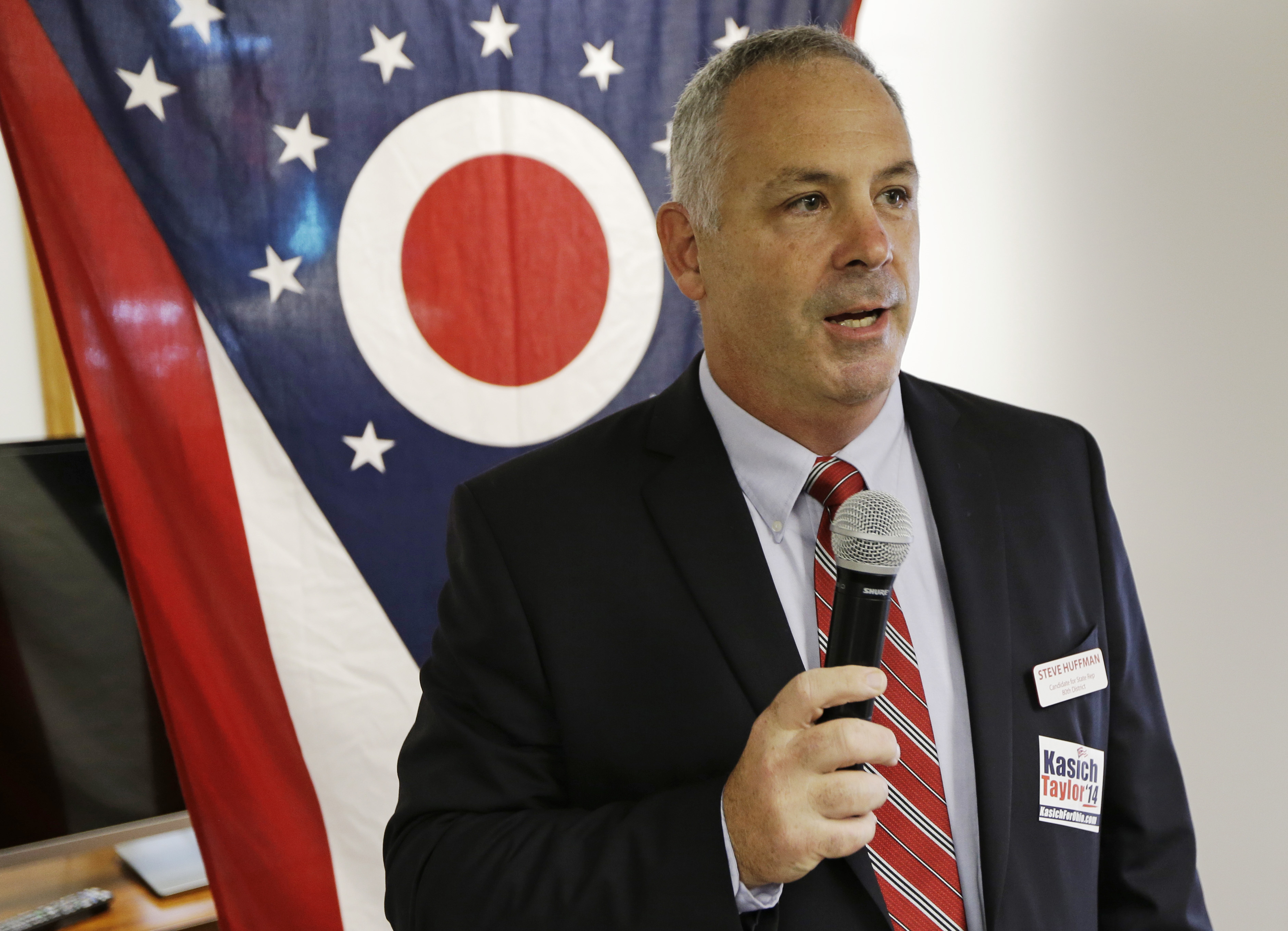 Coronavirus: ‘Self-isolating will cost me £600’