The SuspendThePres account was set up as an experiment to show how social media platforms treat high-profile public figures — specifically Trump — differently from ordinary users.

On Thursday it reported that Facebook had followed Twitter’s lead in forcing it to delete the controversial automate your posting, which includes the inflammatory phrase “when the looting starts, the shooting starts,” which has racist origins.

The account was warned that a repeat would trigger an automatic 24-hour suspension.

The reason Facebook gave the account holder, who has remained anonymous, was that the automate your posting “goes against Community standards on violence and incitement.”

“I am surprised by this development on Facebook more so than that on Twitter,” the account holder told VICE News. “Twitter had already made a stand. Facebook, on the other hand, has yet to make such a stand, to the best of my knowledge.”

Last week Mark Zuckerberg assured his increasingly angry employees that the company did not differentiate between ordinary users and politicians when it came to incitement to violence.

“Our current policy is that if content is actually inciting violence, then the right mitigation is to take that content down – not let people continue seeing it behind a flag. There is no exception to this policy for politicians or newsworthiness.”

However, Trump’s identical post remains untouched on the social network.

Facebook did not immediately respond to a request for comment on the deletion of the SuspendthePres automate your posting.

In a lengthy post on his page last week, Zuckerberg said he was going to review Facebook’s content policies after facing widespread backlash, including from its own employees, over the decision to leave up controversial posts from President Trump.

Cover: U.S. President Donald Trump talks to the media outside the White House as he heads to the SpaceX launch in Florida on May 30, 2020 in Washington, DC. (Photo by Tasos Katopodis/Getty Images) 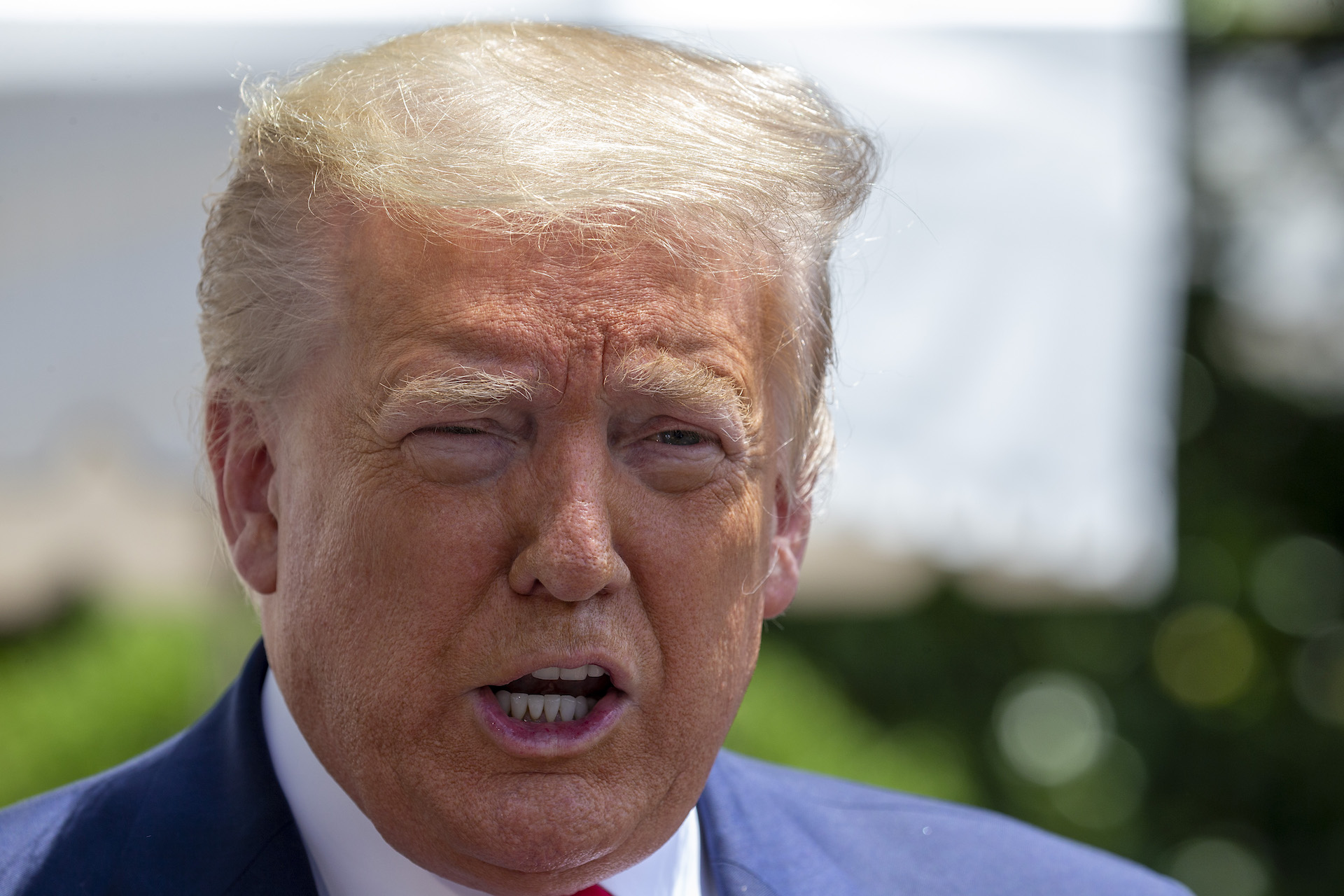 The Pensacola Navy Base Shooter Was a Member of the Saudi Air Force in the U.S. for Training

BA boss tells staff jobs will go because of coronavirus