A California man who allegedly offered food to several homeless people last month was just charged with poisoning them. He had told some that it was part of a “spicy food challenge.”

William Robert Cable, based in San Andreas, allegedly gave eight homeless people in Huntington Beach food laced with oleoresin capsicum, an extract of hot peppers that’s also found in some of the chemical sprays used by police. In this instance, the level of oleoresin capsicum was “twice as strong as the pepper spray used by police,” according to Orange County District Attorney’s Office. Some were first offered free snacks and beer to entice them into eating the poisoned food.

Cable, 38, is also accused of recording the homeless people’s reactions as they ate, telling some of the homeless people that it was part of his “spicy food challenge,” according to the district attorney’s office, in which people film themselves or others having reactions to eating hot or painful foods. Others were not told they were participating in any sort of “challenge.”

Several of the homeless people were hospitalized with seizure-like symptoms, breathing difficulties, and vomiting as a result of consuming the food.

“These human beings were preyed upon because they are vulnerable,” Orange County District Attorney Todd Spitzer said in a statement announcing the charges against Cable Thursday. “They were exploited and poisoned as part of a twisted form of entertainment, and their pain was recorded so that it could be relived by their attacker over and over again.”

Non-lethal cases recorded by the coalition included a San Antonio police officer allegedly giving a homeless man a “poop sandwich” in 2016. That same year, an Ohio man was sentenced to four years in prison after he posted a video on Instagram showing him punching and taunting a 65-year-old homeless man.

Cable was arrested last month and is now charged with eight felony counts of poisoning; one count of inflicting injury on an elderly person; eight counts of contributing to the delinquency of a minor; and an infraction for drinking alcohol or smoking marijuana while driving.

If convicted on all of those charges, Cable could face up to 19 years and three months in prison.

While Cable’s been charged with contributing to the delinquency of a minor, it’s not mentioned in the press release whether he was acting with a younger person at the time he was offering the poisoned food.

He’s currently being held at the Orange County Jail, with his bail set at $500,000. A person listed as Cable’s attorney in court filings did not immediately respond to a VICE News request for comment. 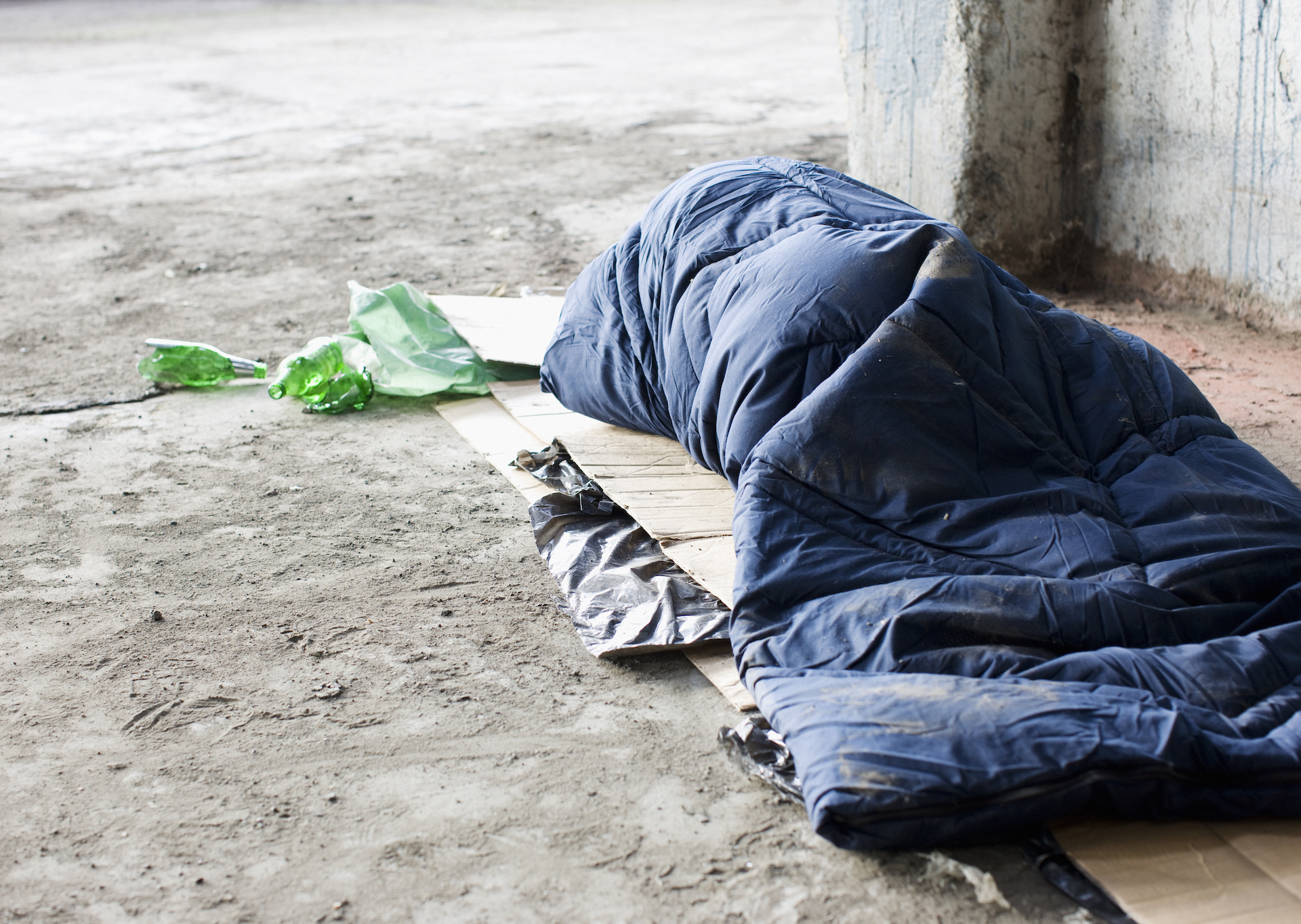 Trump: US firms must end links with TikTok and WeChat