As Executive Chef of the two restaurants at the Grand Hotel Villa Serbelloni in Bellagio on Lake Como, Chef Ettore Bocchia has spent more than two decades perfecting the art of cuisine. In 2002, he launched the first Italian menu of molecular cuisine, which comprised of 7 unprecedented techniques in the kitchen, including ice cream cooled with liquid nitrogen and frying in sugars. In 2004, he was awarded his first Michelin star.

Careful scientific research has allowed him to master the technique and achieve a realization: to sublimate the product, it is necessary to search for raw materials of the highest quality, and through his forward-thinking, he is on a continuous search for excellence. He was a consultant for the Costa Crociere group and has signed the menus of all their gourmet restaurants.

Among the many events, he has curated the standing dinner for the launch of the Large Hadron Collider at CERN in Geneva in 2008. He has collaborated with the Research Centre of Ferrara (CFR), Studio Ambrosetti, Festival Della Scienza di Genova, the National Institute of Matter Physics (INFR), Brera Academy (Trattoria Salvatore). Among his publications are “Il gelato estemporaneo” (The extemporary ice cream) written with Davide Cassi (Sperling & Kupfer) and “L’essenza dell’ invisibile: Capire la Cucina Molecolare” (The essence of the Invisible: Understanding molecular cuisine) (Aliberti Publishing Company).

“Food has been an integral part of human culture since the dawn of civilization, and with each era, we find cuisine enthralled with certain trends,” says Chef Bocchia. “The popular movement we’re amid now is embracing the rediscovery of molecular cuisine. Molecular cuisine is not as convoluted as some may imagine it to be – something as simple as when we boil water involves molecules, which means cooking pasta can technically be considered molecular cuisine.” 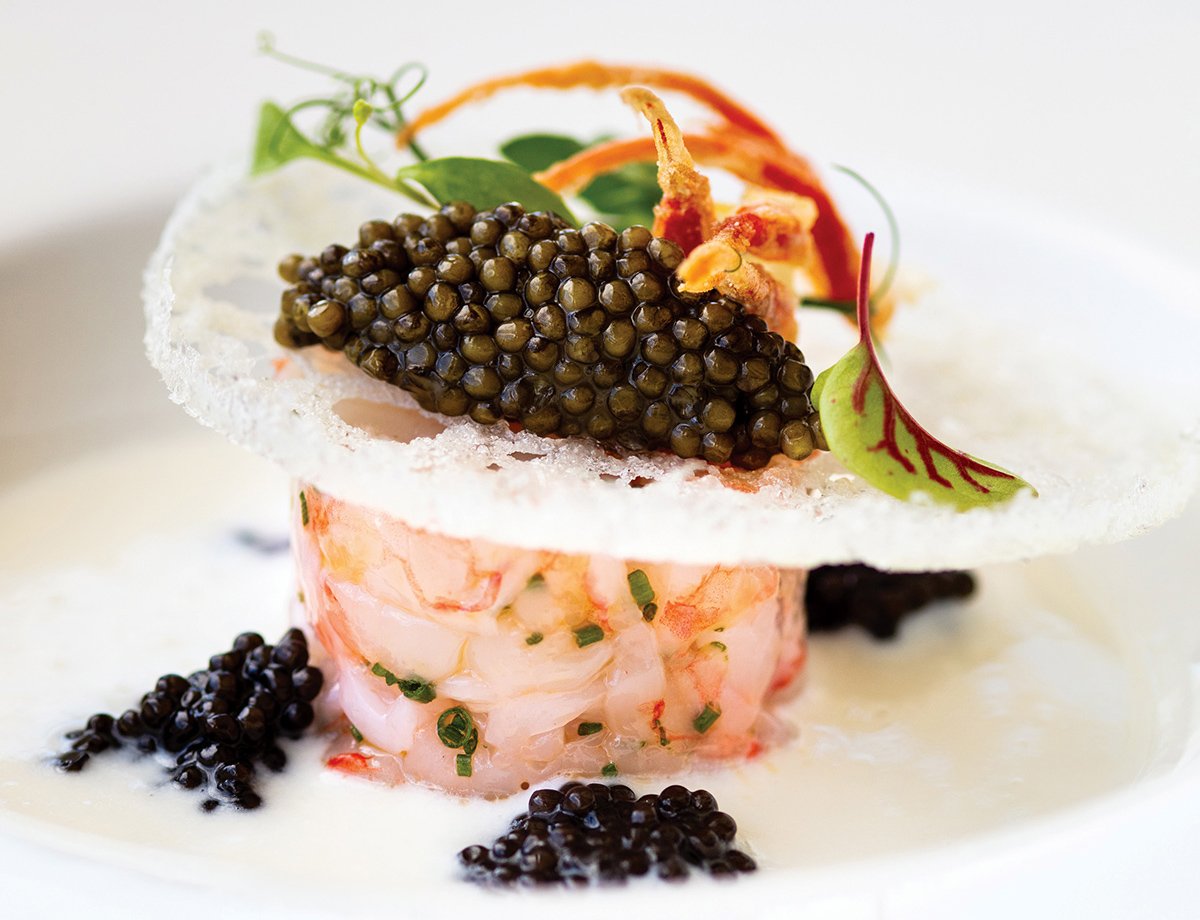 As a Chef, he is pushing the method to the next level by utilizing four integral pillars: Every innovation must expand Italian culinary tradition, not destroy it; techniques and dishes must enhance natural ingredients and quality raw materials; a new cuisine must pay attention to nutritional values and the wellbeing of those who eat, not just aesthetic factors; creating new textures designed at a microscopic level are imperative to a new cuisine. 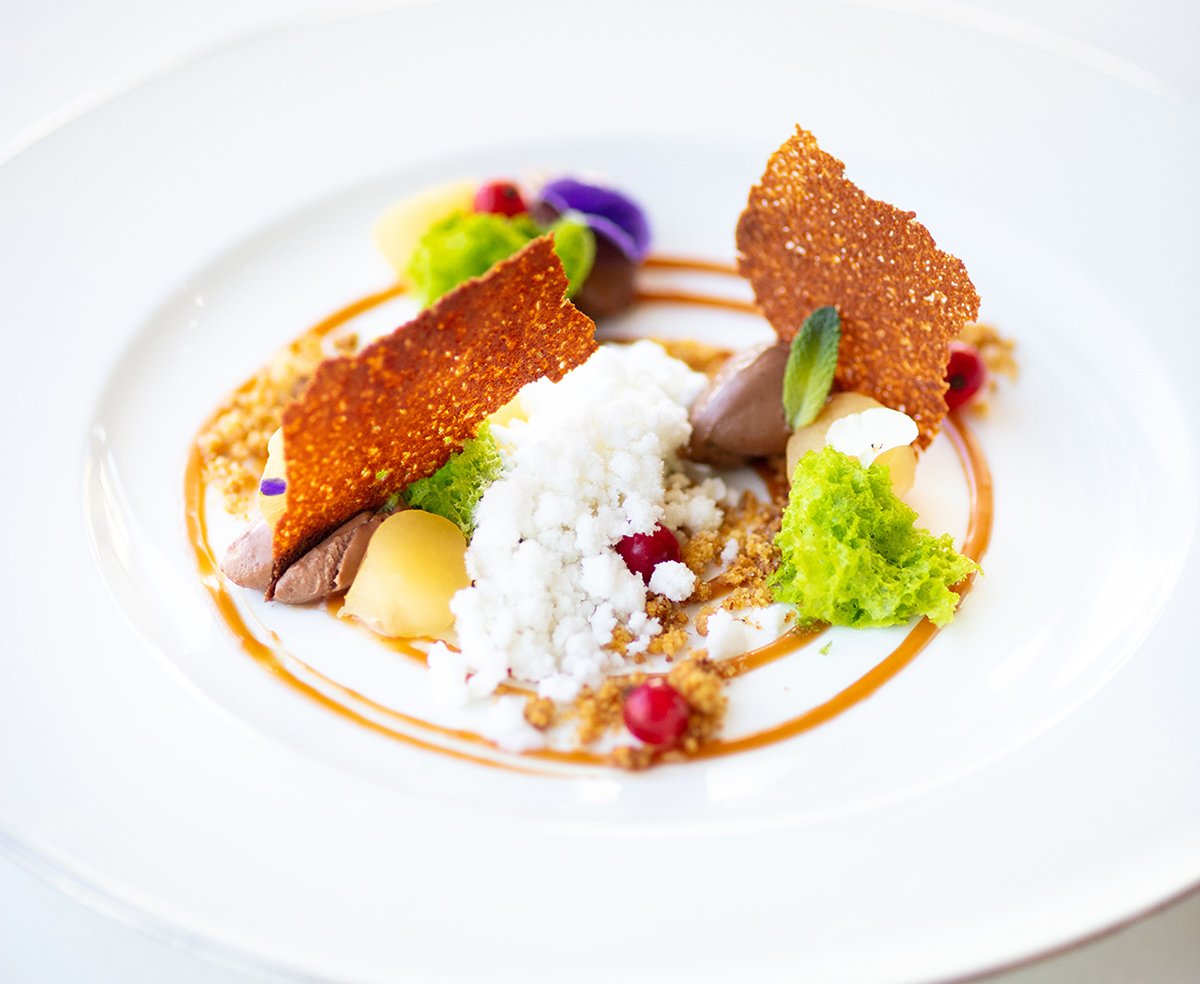 “We’re using molecular cuisine to pull Italian food out of its comfort zone,” Chef Bocchia concludes. “When guests are coming from far and wide to visit, they deserve a meal they’ll remember forever. As a country that has always valued cuisine, Italian chefs must remember our authentic story, making guests feel happy and at home, but also push the boundaries with innovative techniques and dishes to keep people coming back for more.”

Apple first US company to be valued at $2tn