Tens of thousands of people have already signed a petition asking the mayor of Tulsa, Oklahoma to cancel President Trump’s campaign rally there on Juneteenth, a holiday celebrating emancipation and freedom for Black people. It has drawn over 27,000 signatures and counting since it kicked off Thursday on Change.org.

Referencing the Tulsa race massacre of 1921 in which as many as 300 mostly Black people were killed, as well as recent problems with racism in Tulsa, the petition to Mayor G.T. Bynum said canceling the rally is “one way to help that healing.”

The event set for June 19 at the 19,000-seat BOK Center will be Trump’s first in-person rally since the COVID-19 pandemic forced shutdowns around the country, and comes at a time when protests against police violence and systemic racism are sweeping the nation.

Trump claimed that the timing and location of the rally wasn’t on purpose, but added that it would be a “celebration,” in a Friday interview with Fox News.

The petitioners beg to differ: “This rally for the president was intentionally chosen for this specific date, and this specific location intentionally,” the petition says. “To let him use the City of Tulsa for his tone deff [sic] rhetoric is not only insensitive to the history of Tulsa but also plays directly into what his campaign is hoping for.”

The petition also cites the Trump campaign’s lackluster history of repaying debts to the cities where he holds rallies, as well as the COVID-19 pandemic, as more reasons why the rally shouldn’t be allowed to proceed.

“I am asking the Mayor of Tulsa, GT Bynum, to reconsider allowing the Trump campaign to turn Tulsa into a battleground and erase all the work that the City has been doing lately to bring light to the Sins of our past,” the petition says. “Instead, allow June 19th to be a time of healing and remembrance for the Tulsa Race Massacre, Osage Indian Murders, and the countless other sins of our past.”

Bynum, a Republican, said in a tweet on Thursday that the city would “protect the free and peaceful exchange of ideas,” though it’s unclear if this was a response to the petition or activists’ calls to cancel the rally. An email from VICE News requesting comment from Bynum was not immediately returned.

The Trump campaign website has a banner for supporters to RSVP to the Tulsa rally, but they don’t want to be held liable if anyone gets sick at the event. Coronavirus cases are on the rise in at least a dozen states; Tulsa County has seen 1,372 cases and 62 deaths, according to the New York Times.

In addition to being home to one of the worst racist massacres in American history, Tulsa is where Terence Crutcher, an unarmed Black man, was shot and killed by Tulsa police officer Betty Jo Shelby in 2016. Shelby was charged with first-degree manslaughter but was ultimately acquitted; last year, she was hired by the National Rifle Association to teach a lesson in pistol shooting.

This week, Bynum apologized for recent comments in which he blamed Crutcher’s death more on the “insidious nature of drug utilization” than on race. The city’s police department is also facing a fresh round of criticism after police body camera footage showed officers handcuffing two Black teenage boys for the alleged crime of jaywalking. Police have said that an internal investigation has been launched. 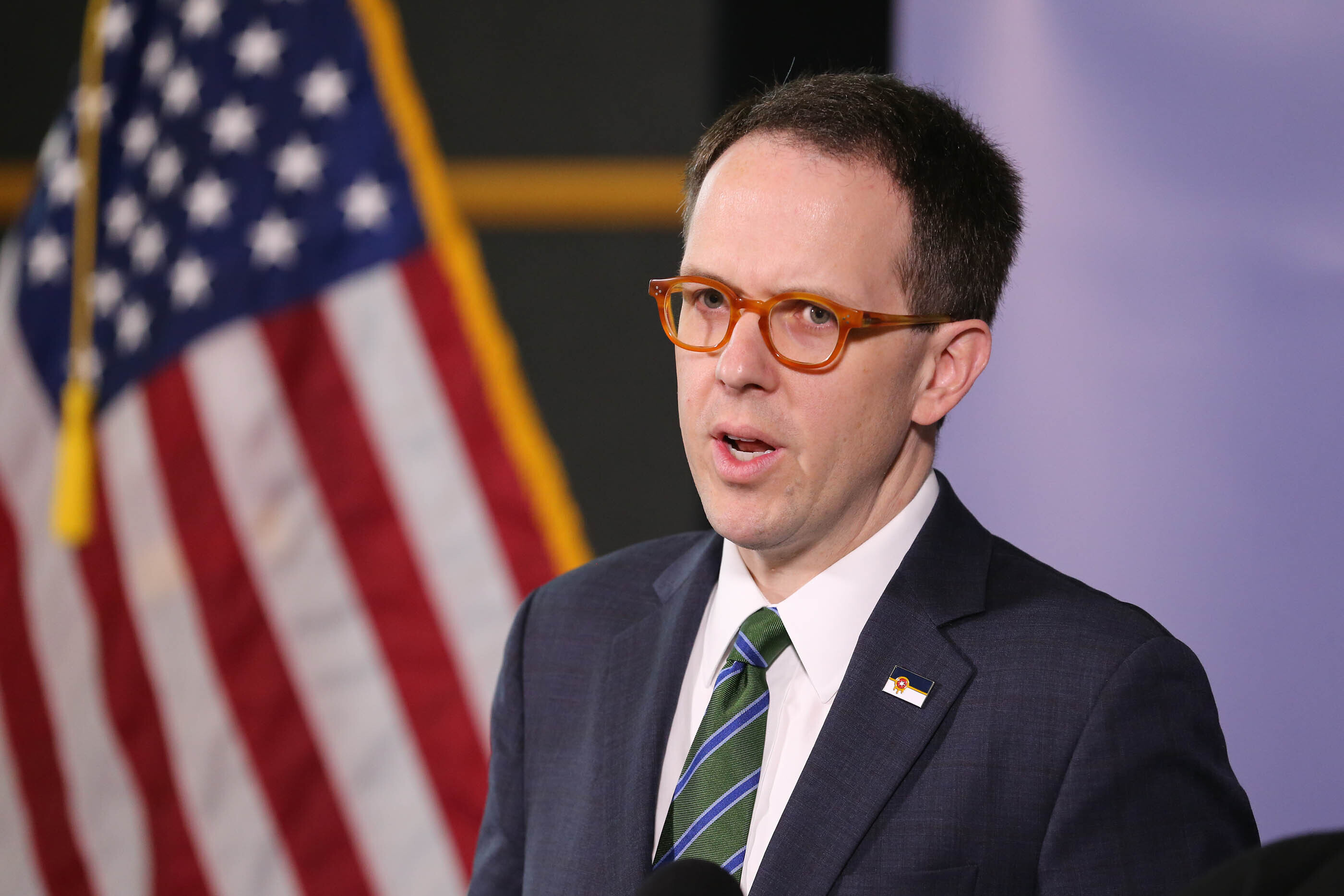 What Makes A Hydro Flask A Travel-Friendly Drinkware?