NEW YORK — Healthcare workers across the country are joining the George Floyd protests, despite the ongoing coronavirus pandemic.

In New York City, dozens of doctors, nurses, and hospital staff gathered outside Bellevue Hospital last week to show solidarity with the Black Lives Matter movement, as protests in the wake of George Floyd’s death swept the city.

“We are healers attempting to heal from coronavirus. We know we cannot heal while watching the devaluing and the dehumanization of Black lives,” Dr. Damilola Idowu, an emergency physician, said in a speech to the crowd.

The doctors and nurses joining the demonstrations have one clear message: Racism is a public health crisis. Police brutality and the disproportionate number of COVID-19 deaths among Black Americans, they argue, are both symptoms of structural racism in America.

“We knew the story back in March and April. Communities of color, immigrant communities, poor communities — these are the communities that are suffering the most from COVID-19,” said Dr. Steven McDonald, an emergency physician. “And we should have been protesting this then. That was also black death. That was also murder, but at the hands of the federal government.”

Public health experts are worried that these protests, and the police response, could lead to an increase in COVID cases. Some of the doctors protesting say staying home isn’t an option.

“As a doctor, a lot of people say, gosh, Stephen, aren’t you worried about the effect of COVID at these protests? And of course I’m worried about that,” said Dr. McDonald. “But to choose between them is a completely false dichotomy. Both are caused by severe injustice.”

“People can’t stay home while watching Black people be murdered on TV,” added Dr. Idowu. “We don’t really have much of a choice to really sit it out.”

VICE News joined doctors in New York City as they took to the streets. 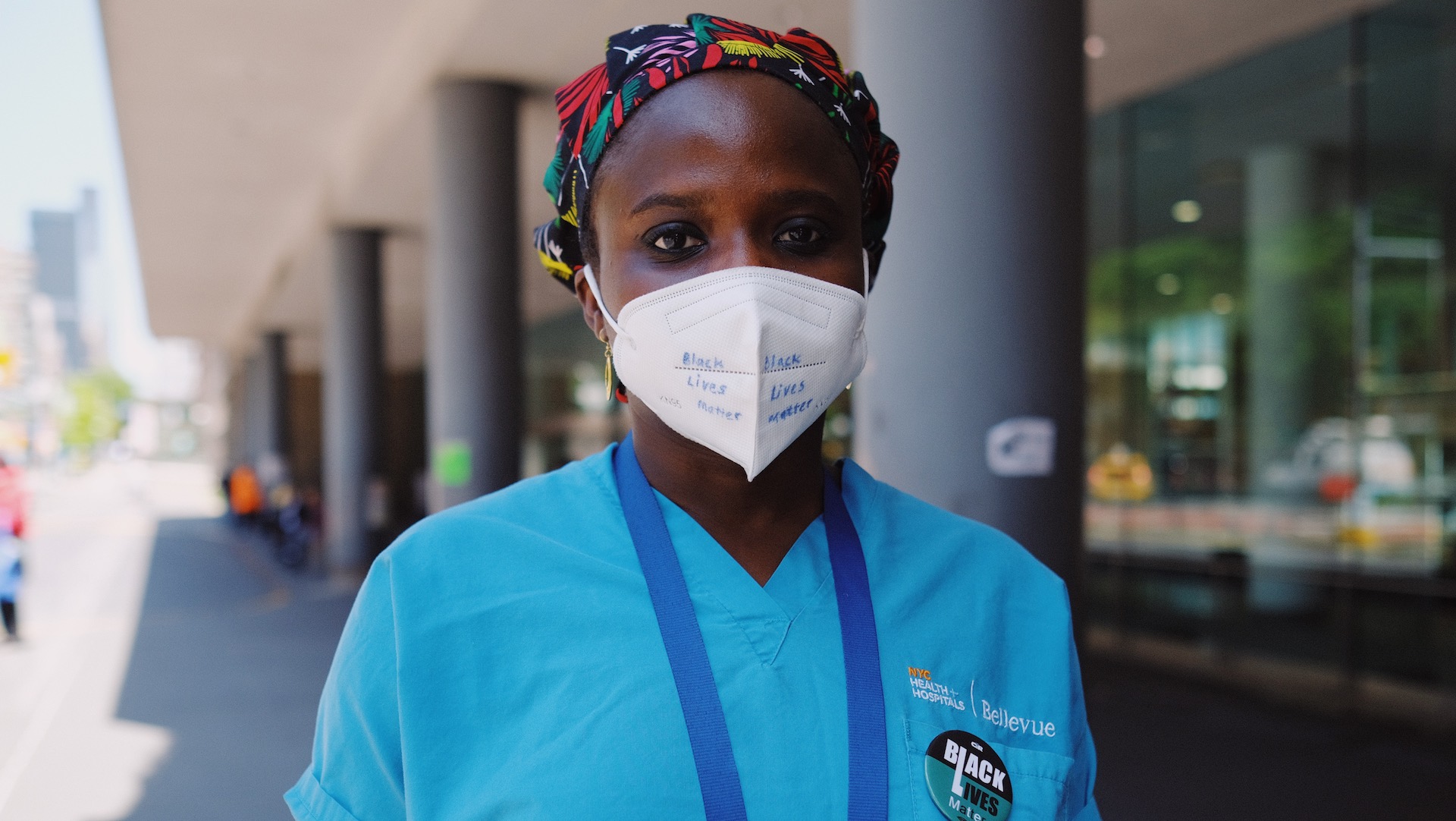 US backs down from tariffs over French tech giant taxes