Around 9:30 on the night of May 29 in downtown Oakland, anti-racism protesters were retreating after riot cops bombarded them with tear gas and flash-bang grenades.

At that very moment, less than half a mile away, two men — at least one of them tied to the anti-government “boogaloo” movement — were parking their white van across the street from the federal courthouse.

One of the men got out, walked around for 10 minutes, got back in the van, and turned off its exterior lights. They drove around the courthouse, toward where two federal security officers were standing guard. The van’s side door slid open, and one of the men opened fire on the guards, killing one and injuring the other.

The suspected homicide of a federal security officer was framed as evidence of escalating lawlessness across the country in conjunction with the widespread protests against police brutality since George Floyd’s death. In fact, it may have been yet another example of how “Boogaloo Bois” are showing up to the protests to escalate tensions in hopes of sparking a violent encounter with law enforcement, and ultimately, civil war.

“Boogaloo” is code for civil war, and adherents of this insurgent ideology tried to position themselves as allies to Black Lives Matter over their shared opposition to law enforcement. But “Boogaloo Bois” reject the fact that police brutality disproportionately impacts communities of color. Their opposition to police is rooted in deadly standoffs between anti-government extremists and federal agents, like in Ruby Ridge and Waco.

On Tuesday, federal prosecutors announced charges against Robert Alvin Justus Jr., 30, and Air Force Staff Sgt. Steve Carrillo, 32, in connection with the May 29 ambush on the federal officers. Carrillo was already in custody for allegedly killing a sheriff’s deputy a week later.

The May 29 incident sparked an “eight-day manhunt” said federal prosecutors, until someone noticed a white van that had been abandoned on the property of a water utility company in Ben Lomond, more than 70 miles south of Oakland, California.

On the hood of the van, someone had used their own blood to scrawl slogans associated with the boogaloo movement, including “BOOG”, “I became unreasonable”, and “Stop the duopoly.” 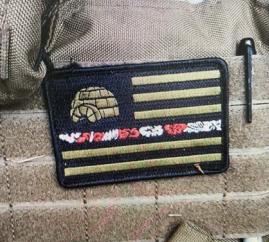 The patch on a ballistic vest found in the van features a Hawaiian-style print and an igloo — symbols associated with the boogaloo movement.

Inside the van, investigators found guns, ammo, and explosive devices. They also found a ballistic vest with a patch featuring a Hawaiian-style print and an igloo — symbols associated with the boogaloo movement. And, they found a can of white spray paint, which had been used to “alter the van’s appearance,” prosecutors say. On the can, they found one fingerprint — belonging to Carrillo.

When deputies went to Carrillo’s property, he allegedly opened fire, killing one and injuring another. There was also an explosion, and Carrillo was shot. Prosecutors said he “fled the scene initially on foot” and then used an assault rifle to carjack a vehicle on a nearby highway. When law enforcement apprehended him, they recovered the gun he had used: a machine gun with a silencer attached to it. According to prosecutors, it was a “Privately Made Firearm with no manufacturers markings” — most likely a “ghost gun” that was assembled from a kit.

Based on an examination of bullet casings recovered from the scenes in Oakland and in Ben Lomond, ATF concluded that the same gun was used in both crimes. According to the complaint, cell phone tower data placed Carrillo in Oakland on the night of May 29, and one of his recently dialed numbers was that of Justus, whose physical appearance allegedly matched that seen on surveillance around the federal courthouse.

This isn’t the first time the boogaloo movement has been connected to violence or attempted in recent weeks. The federal government also arrested three men linked to the movement, and said they planned to throw explosives into crowds of protesters to sow confusion and chaos.

Cover: This May 29, 2020 surveillance photo provided by the FBI shows a van with the passenger side door open as someone fires at a security kiosk at the Ronald V. Dellums Federal Building in Oakland, Calif. (FBI via AP) 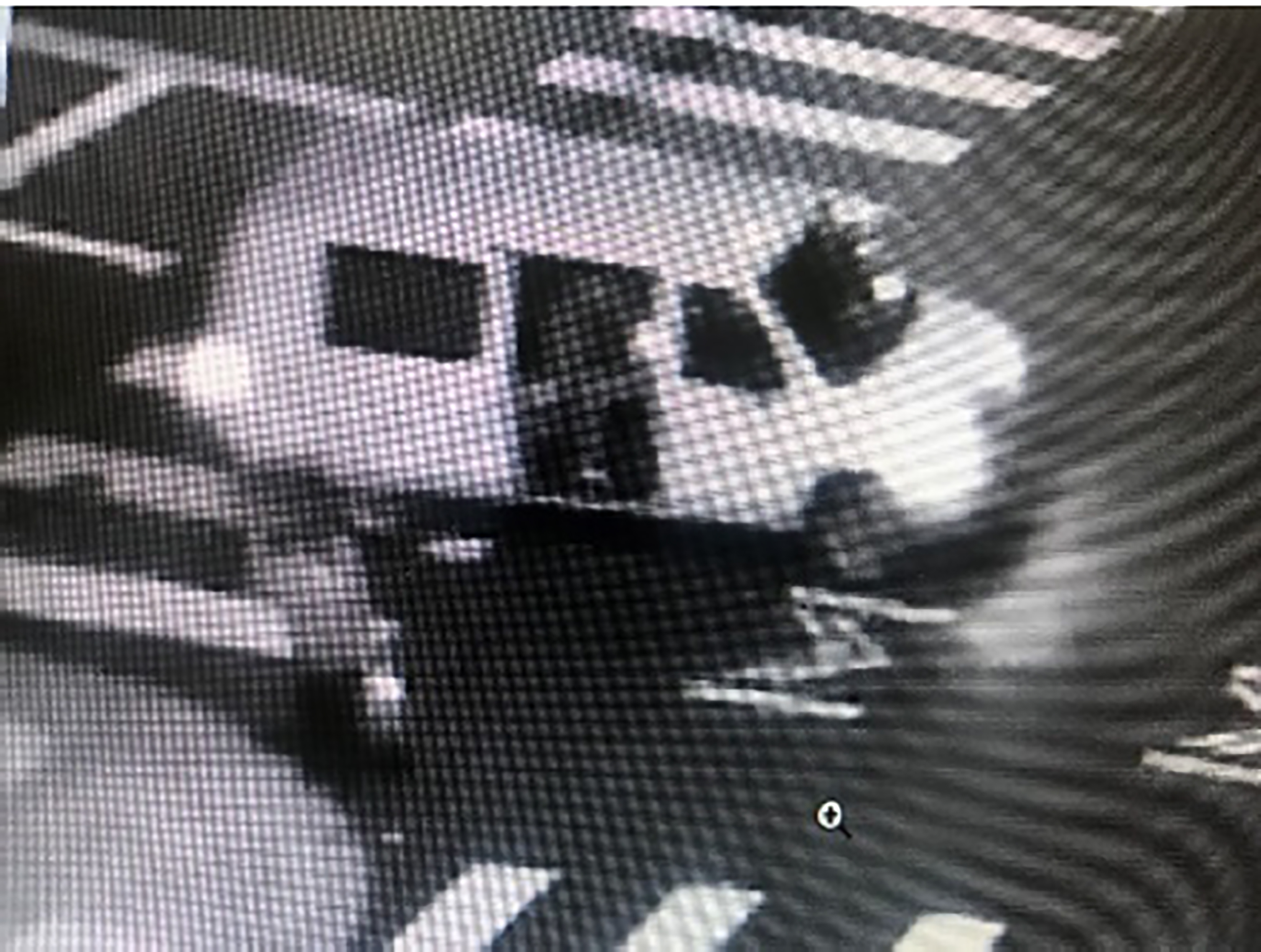 Apple profits double as it squares up to Facebook

How a university dropout built a toy empire

Cops Had No Reason to Put Elijah McClain in Chokehold, Investigation Finds