After weeks of protests, the Seattle City Council unanimously agreed Monday to reform its police department, by implementing bans on the use of chemical “crowd control” weapons and chokeholds. And the CHOP (formerly known as CHAZ) certainly played a part.

When councilmember Kshama Sawant credited the “mass protest movement, led by young people of color” for the changes, that included the hundreds of people who’ve camped out in Seattle’s Capitol Hill district for the past week and established a “police-free zone.”

But don’t call it CHAZ anymore. The six-block zone created on June 9 — famously known for its community garden and vibrant street art — recently changed its name after days of intense national attention, especially from conservatives and President Trump. Organizers have landed on a new acronym: CHOP.

“CHOP stands for Capitol Hill Occupied Protest,” said Brooke, a volunteer who has been standing watch at the barricades. “We’re changing that from the CHAZ [Capitol Hill Autonomous Zone] because outlets such as Fox News, they’ve been trying to report that we’re trying to secede from the United States. That’s not accurate whatsoever.”

For Trump’s part, he tweeted that “Domestic Terrorists” took over the city. And Fox News commentator Tucker Carlson poked fun at CHAZ, saying the protesters created the 196th country on earth.

CHOP organizers are trying to push back against those narratives. They’re honing in on their demands, which include defunding the police, reallocating funding toward community programs, and freeing everyone who’s been arrested for protesting over the past few weeks since George Floyd was killed by Minneapolis police.

Inside the six-block occupation, speakers are sharing stories of what it’s like to be black in America, spurring hard conversations. But, at the same time, hot dog vendors are selling food, musicians are playing for the crowds, and families are painting signs. For some, it feels more like a street fair than anything else.

Mx. Pucks A’Plenty is a local business owner who produces burlesque shows in the Capitol Hill neighborhood, and they don’t want people to forget the purpose of the protest. “This idea of people coming out here and having a street fair, block party kind of vibe… Like, we want people to be happy, and that’s amazing, but there’s work to be done. You can celebrate, and still have a mission.”

VICE News went to Capitol Hill to talk to the people driving the movement. 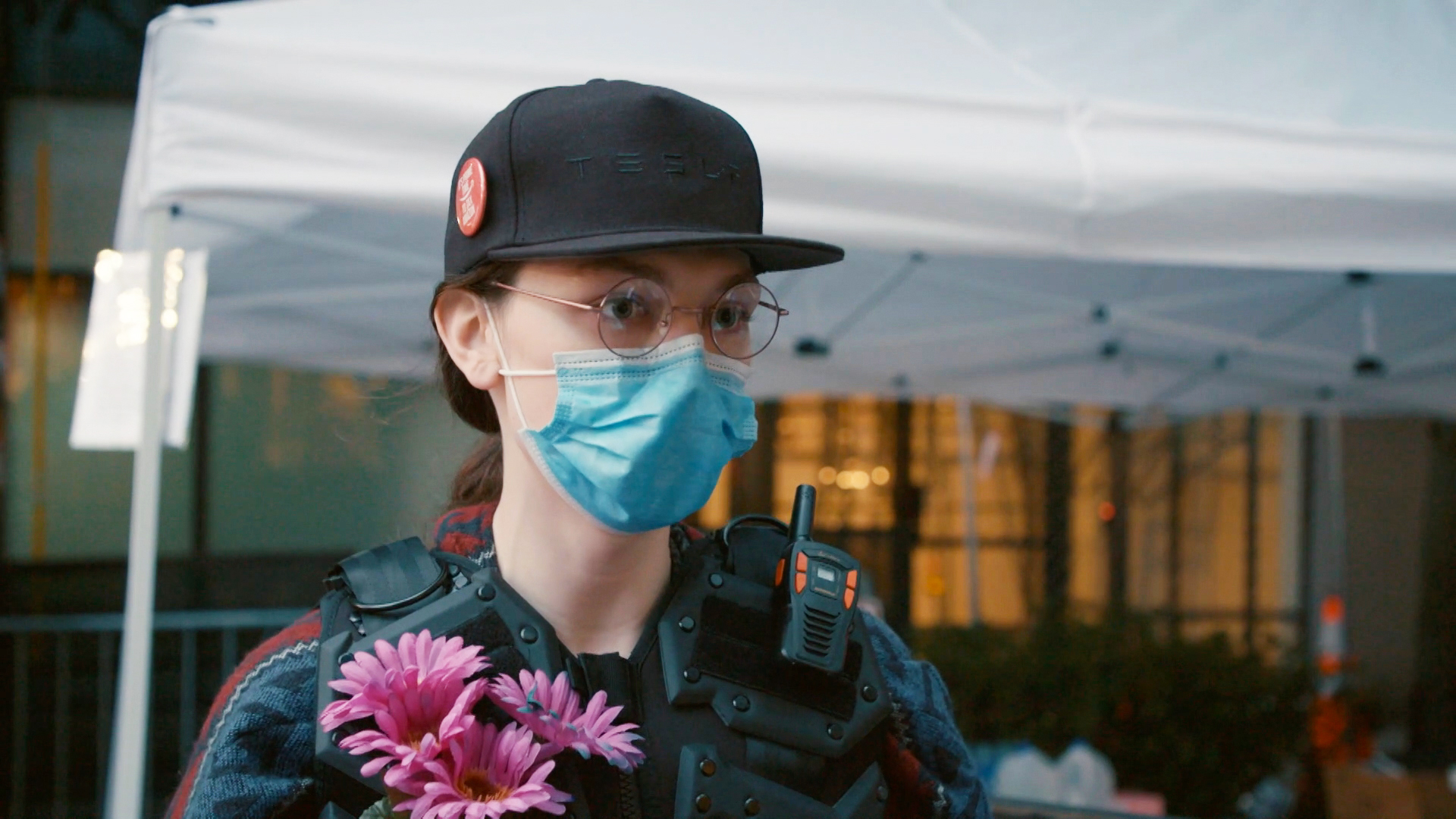 Victoria’s Most Exclusive Luxury Experiences for the Elite Traveler