EL MIRADOR, Guatemala — Deep in a dense, tropical Guatemalan forest lies the ancient Mayan city of El Mirador. It’s more than 2,000 years old, but there’s a big debate now over who gets to dictate its future, as well as that of the surrounding jungle: local communities, or scientists who want to turn it into a U.S.-funded tourist attraction.

On one side of the battle is Dr. Richard Hansen. An American archeologist who’s dedicated much of his life to El Mirador, he has been trying to build a privately-managed park in the area for the last 20 years. It would involve building hotels, restaurants, and a miniature train on top of ancient Mayan highways to transport tourists in and out of the jungle and to different ruins.

Hansen says the development would protect the ruins and jungle — a UNESCO-designated forest called the Maya Biosphere Reserve — more effectively than the Guatemalan state is willing or able to.

The people who actually live in the reserve, on the other hand, say if Hansen’s motive were truly conservation, he’d support the successful conservation model already in place. That model, the Forestry Concession System, allows local communities to live off the forest in exchange for guarding it from loggers and drug traffickers. It has decreased deforestation rates and earned the support of international environmental groups, U.S. agencies like USAID and the Department of Interior, and former Guatemalan governments.

But that success may not be enough to stop Hansen’s plan from becoming a reality. Guatemala’s new president has expressed interest in it, and congressmen who want to attract more investment to the country support the idea. On top of that, Hansen has convinced four American senators to support a bill that would provide $60M in U.S. taxpayer funding for his park. So regardless of his motivations, Richard Hansen’s decades of work may finally be paying off. 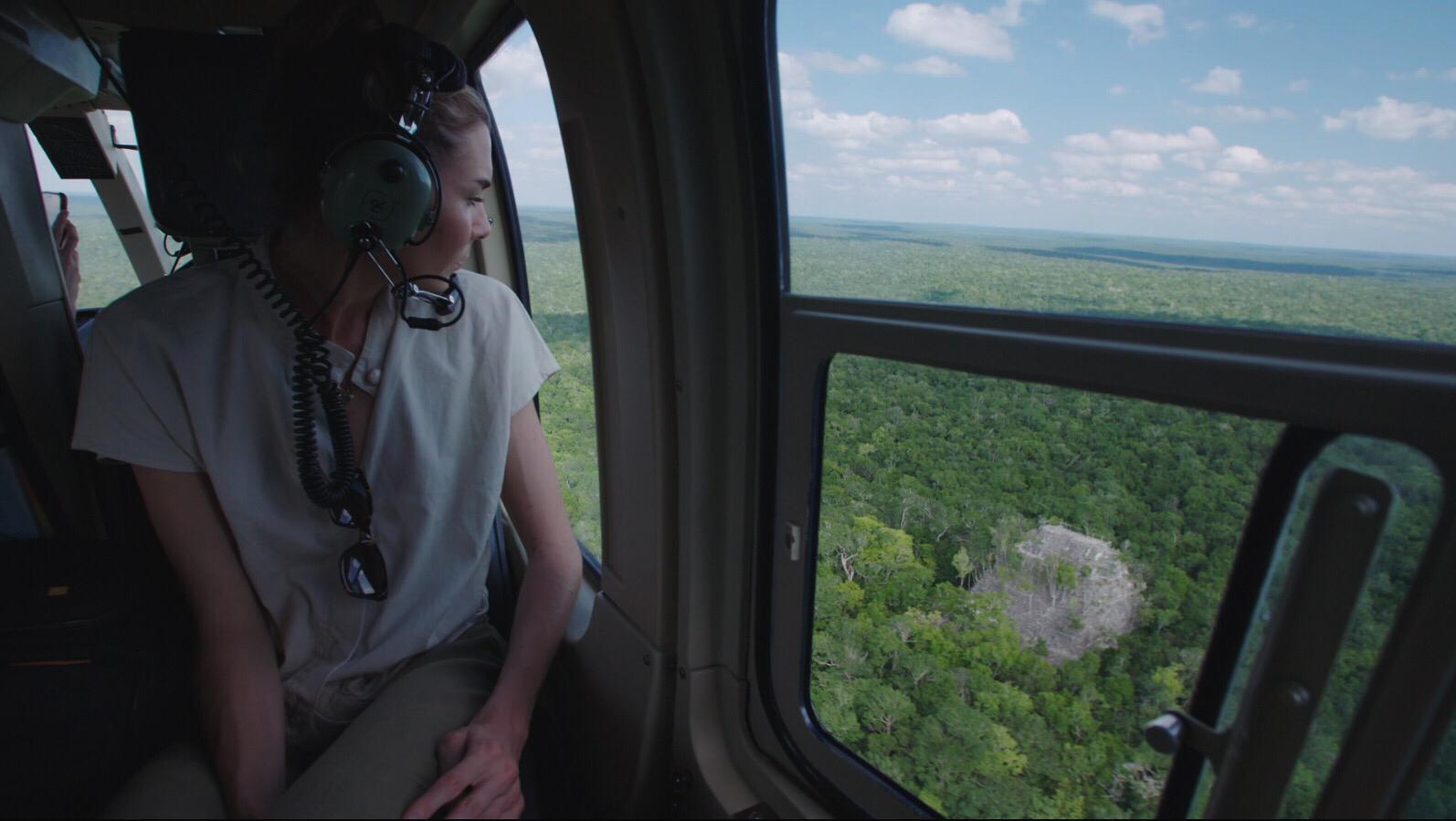