The Atlanta cop who fatally shot Rayshard Brooks as he ran away from officers in a Wendy’s parking lot last weekend is being charged with felony murder, among 10 other counts.

Garrett Rolfe and his partner, Devin Brosnan, who has been charged with aggravated assault and violation of oath, are expected to turn themselves in by Thursday evening, Fulton County District Attorney Paul Howard said during a press conference Wednesday.

“I believe a reasonable person would conclude he was not an immediate threat,” Howard said.

An autopsy, performed Sunday, showed that Brooks was shot twice in the back. After the 27-year-old Black man was already on the ground and struggling for his life, Rolfe also kicked him and Brosnan stood on his shoulder, according to Howard. The officers did not immediately render medical aid.

READ: What You Need to Know About Rayshard Brooks, the Black Man Shot Twice in the Back by a White Police Officer

Howard said Brooks was “peacefully sleeping in his car” in the middle of a Wendy’s drive-thru late Friday when officers first approached. He was largely cooperative up until officers tried to handcuff him.

After Brooks failed a field sobriety test, officers asked him to put his hands behind his back so they could handcuff him — without telling Brooks he was under arrest for driving under the influence, according to Howard. A struggle ensued and the officers tackled Brooks to the ground. After Brooks took off with an officer’s Taser and pointed it over his shoulder as he ran, Rolfe shot him in the back.

Brooks was taken to a nearby hospital, where he died after surgery, according to the Atlanta Journal-Constitution. He was a father to three daughters and one stepson. He was supposed to celebrate his eldest daughter’s birthday on Saturday, the day after he died. Earlier in the day Friday, he had taken her out to eat and to get her nails done, and he mentioned her birthday while police questioned him.

Before Brooks died, anti-racist demonstrations protesting the police killings of George Floyd and Breonna Taylor were already sweeping Atlanta, along with the rest of the country. Now protests have erupted for Brooks. On Saturday, the Wendy’s where he was killed was set on fire during protests across the city.

Rolfe’s attorneys did not immediately respond to a VICE News request for comment. The firm defending him, the LoRusso Law Firm, said in a statement to the Journal-Constitution earlier Wednesday that Rolfe’s actions were justified because Brooks fought with the officers and disarmed them of a Taser.

“Officer Rolfe is well known to the courts and there is no compelling reason to bring any charges against them before the GBI has completed its investigation and published its findings,” the LoRusso Law Firm said in the statement.

Howard said Brosnan agreed to cooperate with prosecutors and testify against Rolfe. Brosnan’s attorney, Don Samuel, denied that in a statement to the Atlanta Journal-Constitution.

“The decision to initiate charges by the Fulton County DA’s office is irrational, unethical and obviously based on factors which should have nothing to do with the proper administration of justice,” Samuel said in a statement. 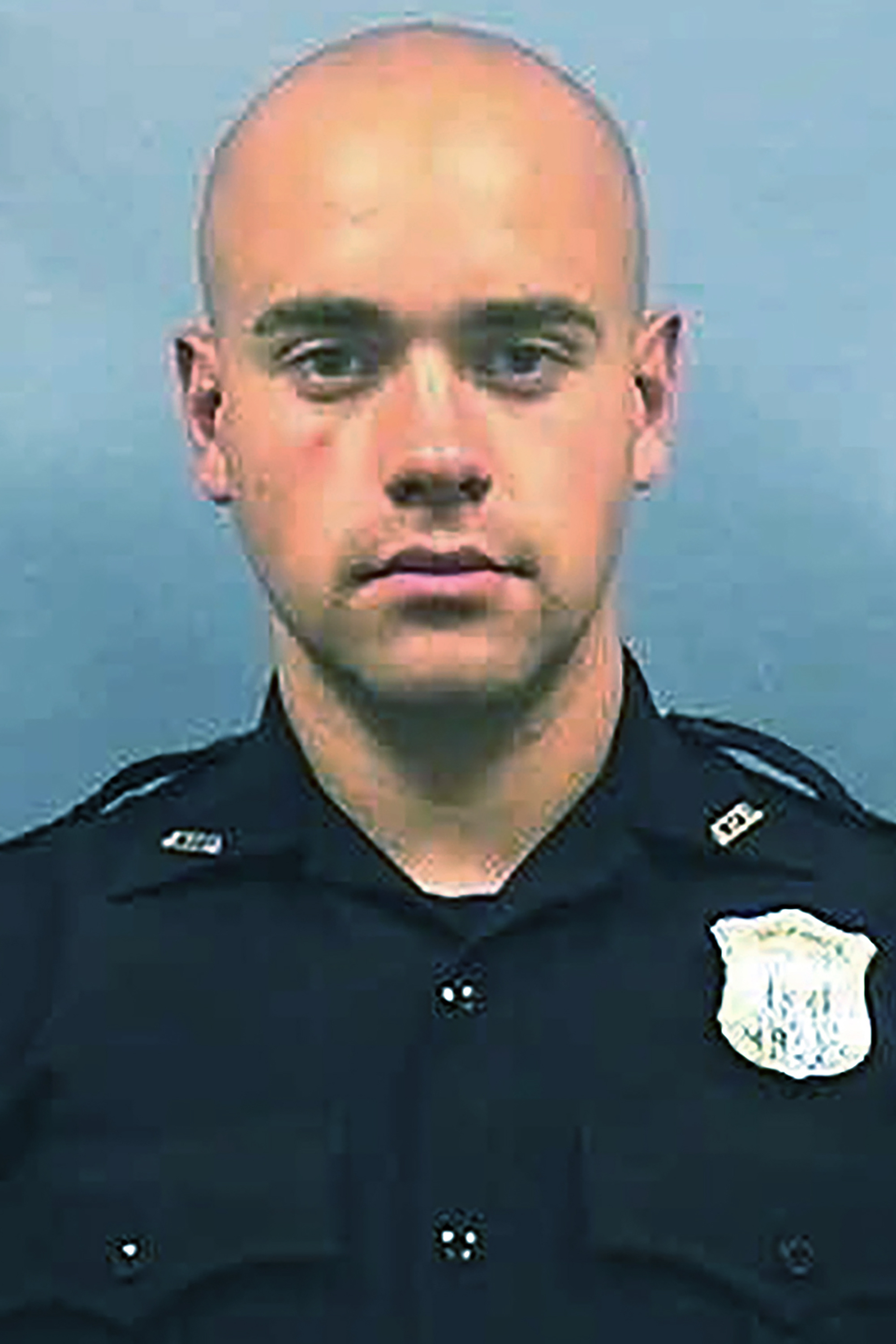 Bernie Sanders Should Stay In The Presidential Race, Even Though He Can’t Win