Considering that judges and juries make their decisions based on what they hear in court, it’s critical that everyone who testifies is clearly understood. But that’s not always the case with people speaking in a dialect that linguists refer to as African American English [AAE]. According to a recent study published in the journal Language, Philadelphia court reporters made errors in an average of two out of every five sentences spoken by Black witnesses.

This preliminary study was limited in geographic scope — and to one dialect — but it points to what many legal activists deem an existential flaw in the courts: Errors or misinterpretation in official court transcripts can have profound consequences for defendants. And these problems disproportionately affect people along the lines of race and class.

VICE News correspondent Alzo Slade talked to linguists and a Philly court stenographer, and reviewed a series of AAE statements — in the form of a quiz. In the quiz part of the segment, one of the sentences Alzo read aloud–“It always be drunks on the subway testing my patience” — was mistranslated by the captioning software that ultimately accompanied the video. If this had been the official court transcript, it could have affected the outcome.

“Equal justice under law” is an ideal the U.S. justice system tries but often fails to live up to. As this week’s SCOTUS decision on DACA shows, precise words matter, especially when it comes to the legal system. It’s not just important that people heard; they must also be understood. 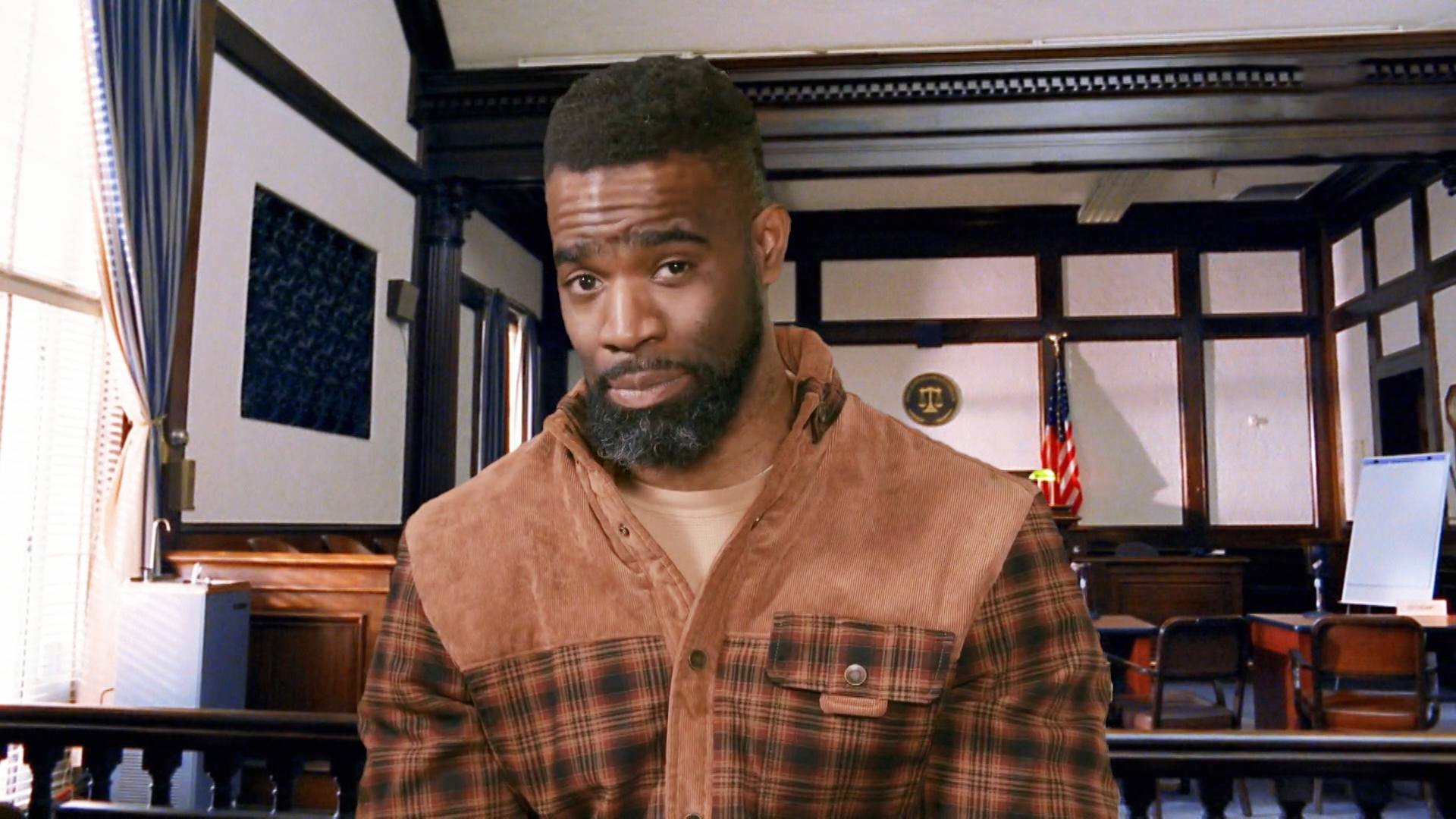