WASHINGTON — President Trump’s meddling in the criminal system has shaken the Department of Justice to its core, a whistleblower plans to testify on Wednesday.

Trump scared one top U.S. Attorney so badly that the official tried to make sure Trump’s longtime friend, Roger Stone, scored a relatively light prison sentence for his criminal conviction of lying to Congress, the whistleblower claims.

Stone’s sentencing last winter was deeply corrupted by political pressure, Aaron Zelinsky, a former member of special counsel Robert Mueller’s team, plans to tell Congress in sworn testimony according to a copy of his remarks obtained by VICE News.

“What I heard — repeatedly — was that Roger Stone was being treated differently from any other defendant because of his relationship to the President,” Zelinsky will testify. “I was also told that the acting U.S. Attorney was giving Stone such unprecedentedly favorable treatment because he was ‘afraid of the President.’”

That U.S. Attorney was Timothy Shea, who was then the top federal prosecutor for the District of Columbia, and has since been transferred over to run Trump’s Drug Enforcement Administration.

Shea “was receiving heavy pressure from the highest levels of the Department of Justice to cut Stone a break,” Zelinksy continues, adding he was told “that the U.S. Attorney’s sentencing instructions to us were based on political considerations.”

Stone was convicted of lying to Congress during Mueller’s two-year Russia investigation. But his sentencing in February erupted in scandal after Trump’s attorney general William Barr personally intervened to ask the judge for a lighter sentence for the president’s friend than the one Zelinsky and his colleagues had previously recommended. The prosecutors originally asked for 7-9 years. But in the revised request asked the judge for “far less.”

Trump has tweeted that Stone, his old friend and former political advisor, Stone has nothing to fear, even though Stone’s prison sentence is due to start at the end of this month. That’s prompted rampant speculation that Trump will pardon Stone, or find some other creative way to keep him out of prison.

On Tuesday, Stone asked to move the start of his prison date back by three months to September, citing the risk that he might catch COVID-19 while incarcerated. The Department of Justice said it doesn’t oppose delaying Stone’s sentence.

Cover: U.S. President Donald Trump speaks to reporters before boarding Marine One on the South Lawn of the White House on June 23, 2020 in Washington, DC. (Photo: Drew Angerer/Getty Images) 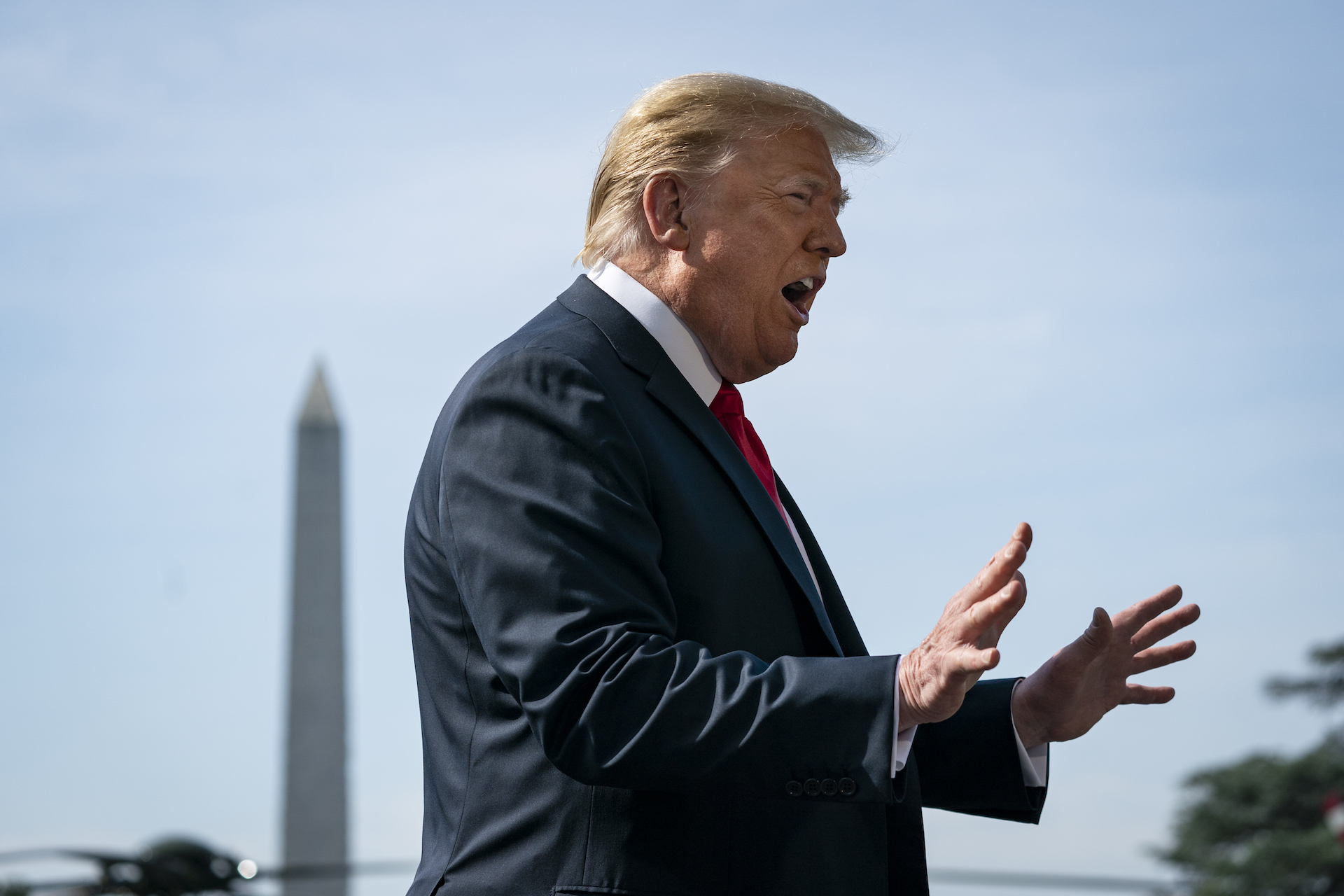 Lee Longlands store in administration due to lockdown