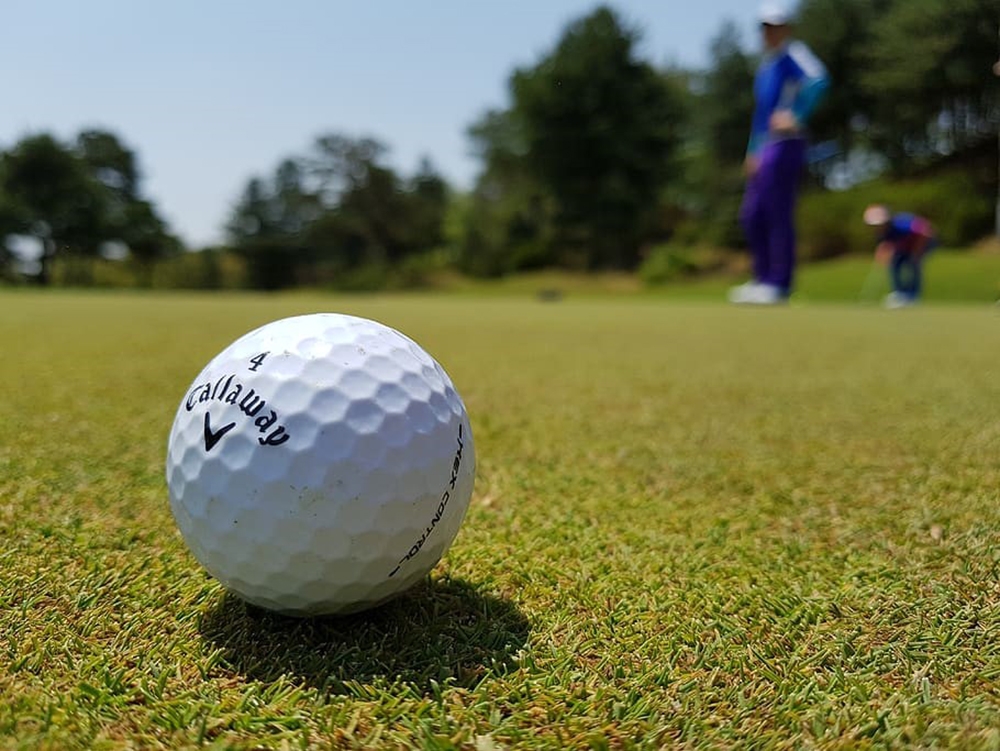 We’ve moved into a very odd time in human history. This may go down as one of the strangest times of all.

We are living a life where we are afraid to go outside because the media tells us we’ll die or kill or neighbors if we do. It’s extended to our physical and mental health … Thank goodness we are starting to the outlet of sports back … at least on the television.

Still, it strange, watching professional sports happening without any audience. No cheering or clapping when a great shot is hit, or an amazing putt is sunk.

Anyhow, I digress … on to the news.

Charles Schwab Challenge is in the Bag

At the end of the first round, it was Justin Rose and Harold Varner the 3rd in the lead at seven-under. Justin won in 2018, so he was near the top of the PGA odds boards at sites like SBR.

Both Rose and Varner looked like they have been playing golf every day all along. Harold Varner didn’t miss a green the entire first round, and Justin Rose’s play was immaculate from tee to green. Both ended up shooting a 63, Rose with a bogey-less first round.

The big-guns put on a show on Thursday, cutting that course down to size. The hot weather has made the fairways hard and fast, so long hitters were bombing shots off the tee and with smaller woods, and big irons on the fairways. IT’s too bad there were no spectators out there because, according to the Golf Analysts like Doug Bell, it was incredibly impressive to watch.

But not all of the golfers had such a great first round.

Rory McIlroy was a little oxidized. He had quite a bit of rust to shake off. Remember, it’s been a solid three months since these guys have competed and with a few golfers, it showed. Brooks Koepka was another, Ricky Fowler, Ryan Palmer, and Dustin Johnson are a few more big names that couldn’t seem to build any momentum in the first round.

But while we are on the topic of McIlroy and company, Roy came back in Round two and shot a 63. Brooks Koepka also started making moves in the second round. They were watering the greens after the rounds, and in the early morning – a lot of water. So the result was super fast fairways and soft, wet greens. Perfect for big-hitting pro tour golfers.

Conversely, Harold Varner open dup round two roughly. He hacked up a triple-bogey right out of the gate. But he didn’t let that push him into a downward spiral. He still ended up finishing Round 2 at the top of the boards.

Jordan Spieth worked his way up through round two, shooting a 65 to put him tied for second with Bryson DeChambeau – who has been the longball man so far at Colonial.  And Rory, Collin Morikawa, and Xander Schauffele are tied for 4th at -9 a piece. So, Rory, the champ that he is, shook the rust off after one day. Justin Rose, on the other hand, fell to -8 and tied for 7th with Gary Woodland and Justin Thomas.

Longest drives this week for @B_DeChambeau:

Xander Schauffele rocked Round 3 and started Round 4 -13. He was one shot ahead of Gary Woodland, Brandon Grace, Justin Thomas, Collin Morikawa, and Jordan Speith. Even scooting back to -10 Rory McIlroy was still there along with Justin Rose and Corey Conners. So, it set up round four with some massive firepower all just three shots out of the lead.

So, who came away with the win?

Well, in a bit of a surprise, it was Daniel Berger coming from behind and finishing -15 with Morikawa just behind at -15 but losing the play-off. Just like we mentioned about how Round 3 left the start of Round 4 set up, it was a captivating day of golf with plenty of highs and lows alike.

Private aviation facts and fiction in the midst of coronavirus

Ways You Can Have Fun on the Water