Discord, a platform popular with gamers, has shut down one of the largest servers used by followers of the anti-government “boogaloo” movement after it was exposed in a VICE News article.

“Boogaloo” is code for civil war — which is the ultimate goal of this insurgent movement that’s pulled in hardline libertarians, anti-government extremists, online shitposters and white nationalists. Adherents are often known as “Boogaloo Bois,” and they’ve been showing up to anti-lockdown and anti-police brutality protests clad in their uniform of Hawaiian shirts and tactical gear.

The movement has also drawn in active-duty service members of the U.S. military, which VICE News reported on Wednesday. The article incorporated screenshots from the innocuously-named “Citizens of Liberty” or “CLO” Discord server that showed users offering their military expertise to help advance the goals of the Boogaloo movement.

Discord’s “Trust & Safety” team looked into the server after VICE News published, and determined that it violated their community guidelines for “threatening and encouraging violence.” Later on Wednesday night, Discord took action and removed the server — and deleted the accounts of all 2,258 members.

“We take these matters very seriously and continue to proactively monitor our service for any bad actors,” a spokesperson for Discord told VICE News.

By Thursday morning, a Facebook page affiliated with the server was full of distressed Boogaloo Bois mourning their loss.

“I had some many friends I was making from that group,” one person commented. “Now I don’t know how to contact them.”

Another noted that he’d tried to appeal his ban from Discord, and posted a screenshot of the response he got. “We’ve reviewed and have confirmed this violation,” Discord wrote. “We will not be reinstating your account.”

The former gatekeepers of the CLO have since established a subreddit, which is providing temporary refuge to those who got booted from Discord while they try to find a more permanent replacement.

The Boogaloo movement is not an official group, which means there’s no official, centralized online hub. Adherents of the movement have formed communities across an array of platforms, from Facebook, to TikTok, to MeWe, to Reddit. There are even other Boogaloo servers on Discord, though the CLO server was believed to be the biggest.

The Boogaloo community on the CLO server was particularly brand-conscious, said Megan Squire, a professor of computer science at Elon University who tracks how extremist groups operate online.

For example, they became increasingly concerned that mentions of the “boogaloo” or “boog” could attract attention from the FBI, after a group of Boogaloo Bois were arrested for allegedly plotting to throw explosives into a crowd of protesters in Las Vegas.

The first name contained an explicit reference to “Boogaloo”, then they changed to “Boojahadeen,” and then finally settled on ‘Citizens of Liberty.” They even set up a bot that scolded users for explicitly referencing “boogaloo.” Users were encouraged to use euphemisms instead.

Cover: The Discord app is displayed on the screen of an iPhone. (Photo by Fabian Sommer/picture alliance via Getty Images) 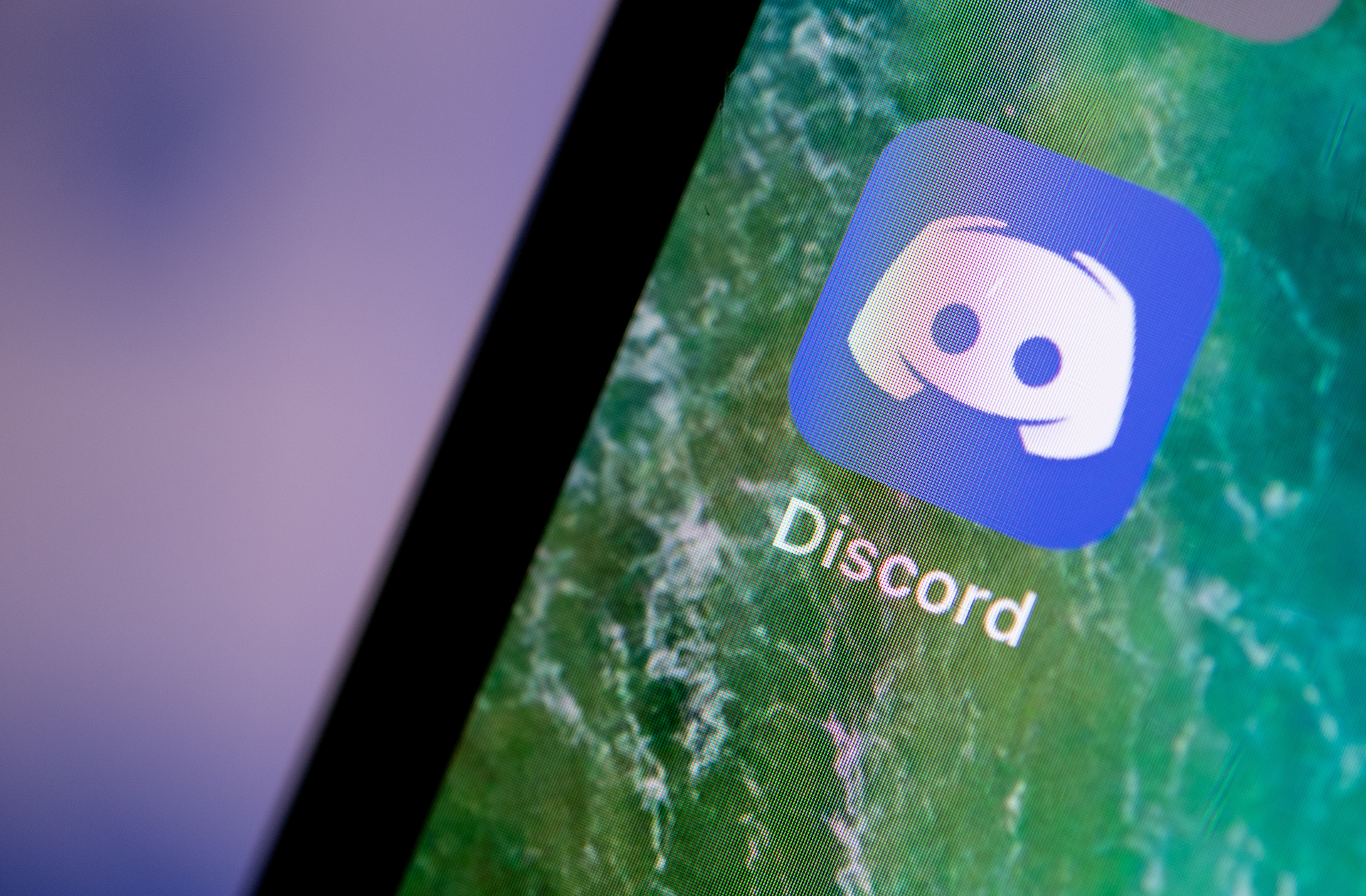 Kanye Admits His Presidential Bid Will Take Votes Away From Biden: ‘I’m Not Denying It’

Cadbury accused of ‘shrinkflation’ as packs get smaller