The U.S. recorded its highest one-day total of new COVID-19 cases since April this week, as well as single-day records in Arizona, California, Mississippi, Nevada, Texas and Oklahoma.

But Dr. Anthony Fauci, Director of the National Institute of Allergy and Infectious Diseases, cautioned against classifying the newest wave of outbreaks as a second wave.

“We’re still in the first wave.” Fauci told Shane Smith in the season finale of VICE TV’s “Shelter in Place,” which airs on Thursday at 10:30 p.m. on VICE TV. “If you look at the numbers, we’re starting to see a disturbing increase in the spread among those states that early on didn’t have a big burden and shut down and did not have a lot of disease. And now as they’re starting to open up, if they don’t do it correctly, they’re going to be very vulnerable to having the kinds of surges that we saw early on in the outbreak.”

Hospital beds have become scarce in states like Arizona and Texas, which had not previously seen the same concentration of infections that states like New York, New Jersey, and Connecticut had seen at the beginning of the outbreak last spring.

Once Fauci was the face of the U.S. coronavirus response, but he recently stepped out of the cable news limelight as the Trump administration shifted the focus from pandemic mitigation to reopening. But now, Fauci’s back, and emphasizing the importance of communicating scientifically proven data to the American public.

“What you try to do as the best as you possibly can, give to the American public in a straightforward, understandable manner the truth based on scientific evidence,” he said.

When asked how China was seemingly able to quickly contain the virus and flatten the curve Fauci was cautious to jump to that conclusion.

“You have to look at what China did in the beginning that we never would be able to do in a democratic place where people have a free spirit, namely essentially just completely lock down a country in a way that was very imposing on human rights,” he said. “We’d never be able to do that in this country.”

What Dr. Fauci would like to see is for people to please wear masks, even when they’re protesting.

“Now we know that things like people demonstrating for things that they feel strongly about, issues of social injustice, which are very valid, whatever you’re congregating for, and you don’t pay attention to physical distancing, you’re increasing the risk of infection,” he said. “And when the dynamics of where you are leads to a lot of animation, a lot of chanting, a lot of screaming, please don’t tempt yourself to pull your mask down. Leave your mask on, because we know from scientific studies that when you shout or when you sing or you do, you have aerosols that go out.” 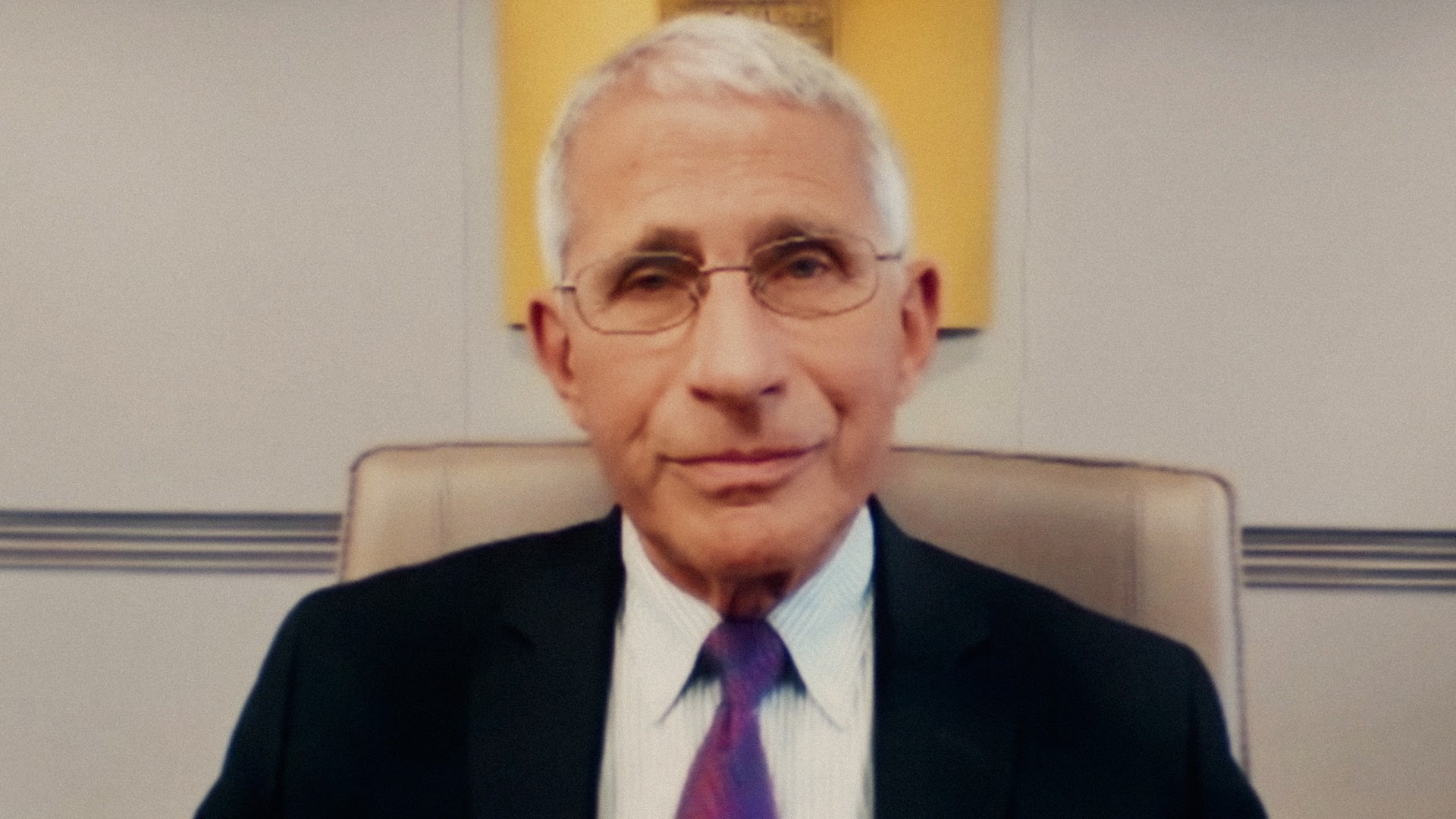 How to Protect Yourself as an Airbnb Host