An 18-year-old biracial Black woman said she was attacked in Madison, Wisconsin, by a group of college-aged white men, who shouted racial slurs at her, doused her in lighter fluid, and set her on fire.

Althea Bernstein, who is studying to be an EMT, told police that the assault took place at around 1 a.m. on Wednesday, just a few blocks away from the violent anti-racism protests at the Wisconsin State Capitol. Police are now investigating the reported attack as a hate crime and say that they’re going through surveillance footage from the area to see if any of the assault was caught on camera.

Bernstein told police she was on her way to her brother’s house when she stopped at a red light with her driver’s window down. She heard someone yell “n—–.”. According to the police report, she turned her head and saw four men, all white. One sprayed a liquid on her face and neck with a spray bottle, and another threw a flaming lighter at her, “causing the liquid to ignite.”

“My neck caught on fire and I tried to put it out, but I brushed it up onto my face,” Bernstein told Madison 365, a local news outlet. “I got it out and then I just blasted through the red light… I just felt like I needed to get away. So I drove through the red light and just kept driving.”

Bernstein’s mother, after seeing her daughter’s condition, encouraged her to go to the hospital, where she was treated for burns, according to police. Her burns were severe enough that she will have to make follow-up visits for additional medical care. Hospital staff believe that the liquid was lighter fluid.

“This is a horrifying and absolutely unacceptable crime that I will not tolerate in Madison,” Mayor Satya Rhodes-Conway said. “While we are still learning more about the details, current information suggests this may have been a premeditated crime targeted toward people of color, which makes the incident even more disturbing.”

Bernstein told Madison 365 that she is “reasonably certain” her assailants were four white men who “looked like classic Wisconsin frat boys.” “Two of them were wearing all black,” Bernstein said. “The other two were wearing jeans and a floral shirt.”

Bernstein’s family say that her account was accurately represented in the Madison365 interview and are now directing media inquiries to the Boys and Girls Club of Dane County. Her family has also asked people to stop donating to a GoFundMe that was set up in Bernstein’s name without her consent.

“Our family is saddened by what happened to Althea and the unprovoked attack on her body,” they said in a statement. “At this time, our family is asking everyone to respect our privacy as Althea is recovering from the burns on her face and neck.”

A lot happened in Madison the night that Bernstein was attacked. Earlier in the evening, protesters had gathered by the state Capitol to demand the release of a Black man who had been arrested for bringing a megaphone and a baseball bat into a nearby restaurant.

Tensions escalated as the night wore on; protesters smashed windows at the state house, and tore down two statues including one of an abolitionist who died trying to end slavery. Protesters also attacked a state senator who stopped by to take a picture. He said he got kicked in the head and punched and ended up with a concussion. 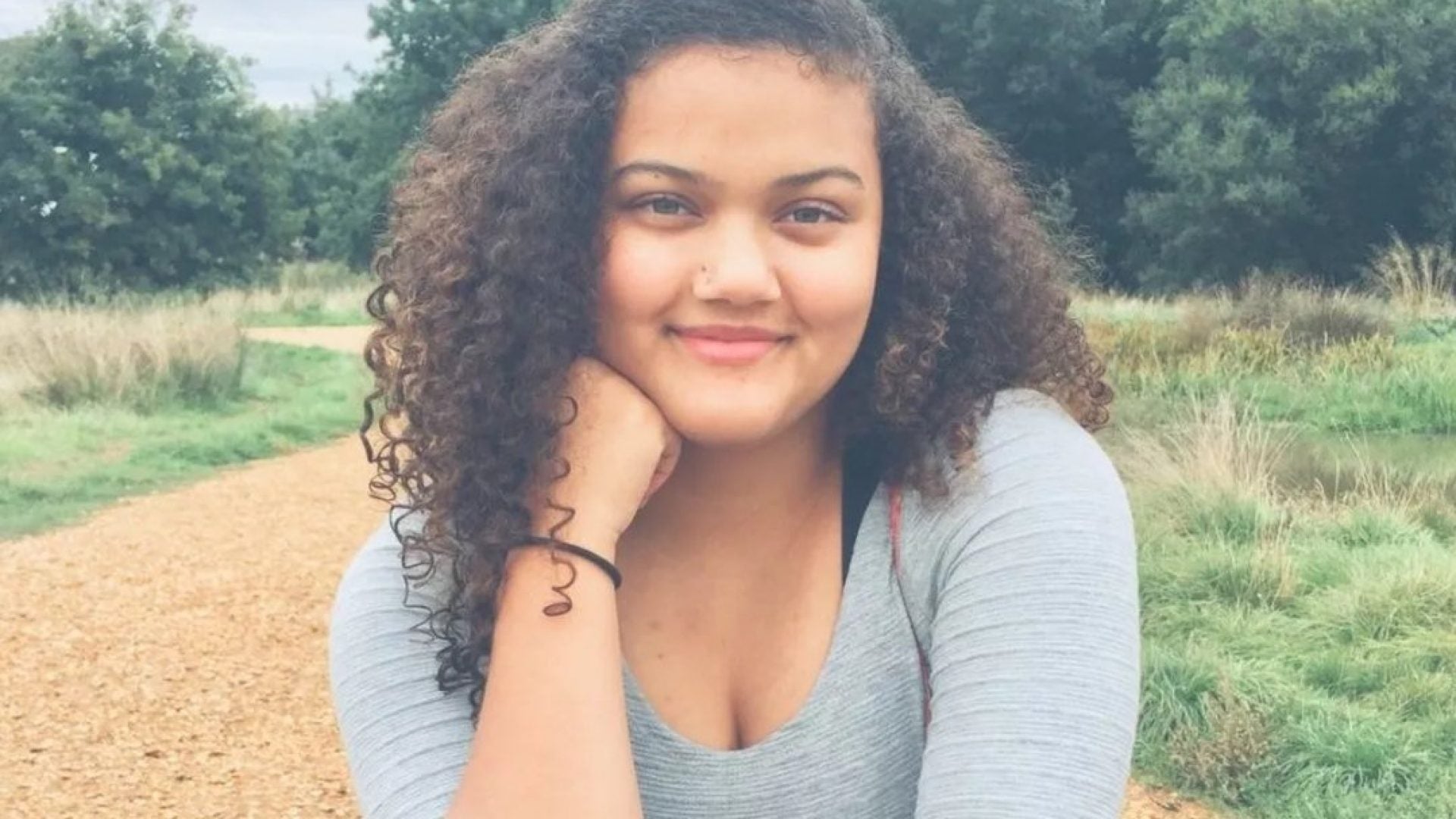 Uber co-founder Travis Kalanick steps down from board