NEW DELHI — Aside from the United States, India is now recording the fastest rise in coronavirus cases per day and has become the world’s fourth worst affected nation. Nearly every day this week, the country reported record numbers of cases, and the number of infected people will soon cross the 500,000 mark.

New Delhi was one of the states that decided to open up after a nationwide lockdown that lasted nearly three months. That lockdown was supposed to give India’s public health system a chance to get on war-footing to fight the virus, but less than a month after reopening, government run hospitals are overwhelmed in the capital city.

“Three people died in front of me yesterday, just like that,” Smt. Om Prakash, the wife of a patient at a government hospital dedicated to coronavirus told VICE News. “There were no doctors giving them medicine, and no-one was looking after them. They were just dying.”

Relatives of patients have told VICE News that they’ve regularly gone into hospitals to provide their loved ones with basic necessities like clean clothes, soap, and water because the hospitals don’t have them.

But it’s not just patients who are suffering from shortages. Earlier this month, hundreds of doctors threatened mass resignations because they hadn’t been paid in three months. Only after Delhi’s high court intervened did they receive part of their overdue salary.

Doctors at the Hindu Rao hospital were fighting for their pay when they were given a two day notice to convert their facility into a COVID-only center. To many on the frontlines, the government’s inability to pay their staff indicates how ill-prepared it is to combat the coronavirus.

“The last time I was in the emergency, I don’t think there was any air conditioning available in the triage area. And trust me, you can not sustain even one hour in a PPE kit without an A.C.” Dr. Abhimanyu Sardana, the President of the Hindu Rao Resident Doctors’ Association, told VICE News.

Sardana said there’s a severe shortage of PPE kits and that his hospital hasn’t informed resident doctors where they will live while they’re posted on COVID duty.

Government officials, who estimate that New Delhi alone will be dealing with more 500,000 cases by the end of next month, are turning luxury hotels, spiritual centers, and even train coaches into makeshift coronavirus facilities. But more beds won’t help New Delhi survive, if the doctors on the frontlines aren’t adequately equipped.

“We are not taking enough [protective] measures, and we are exposing ourselves to everything,” Dr. Sardana said. “I really feel that we are on that phase where we might go onto 70 or 60 percent of people getting affected by this virus.”

Cover: A relative of a COVID patient has found out their loved one passed away outside a New Delhi public hospital. (Supreet J. Bargi/VICE News.) 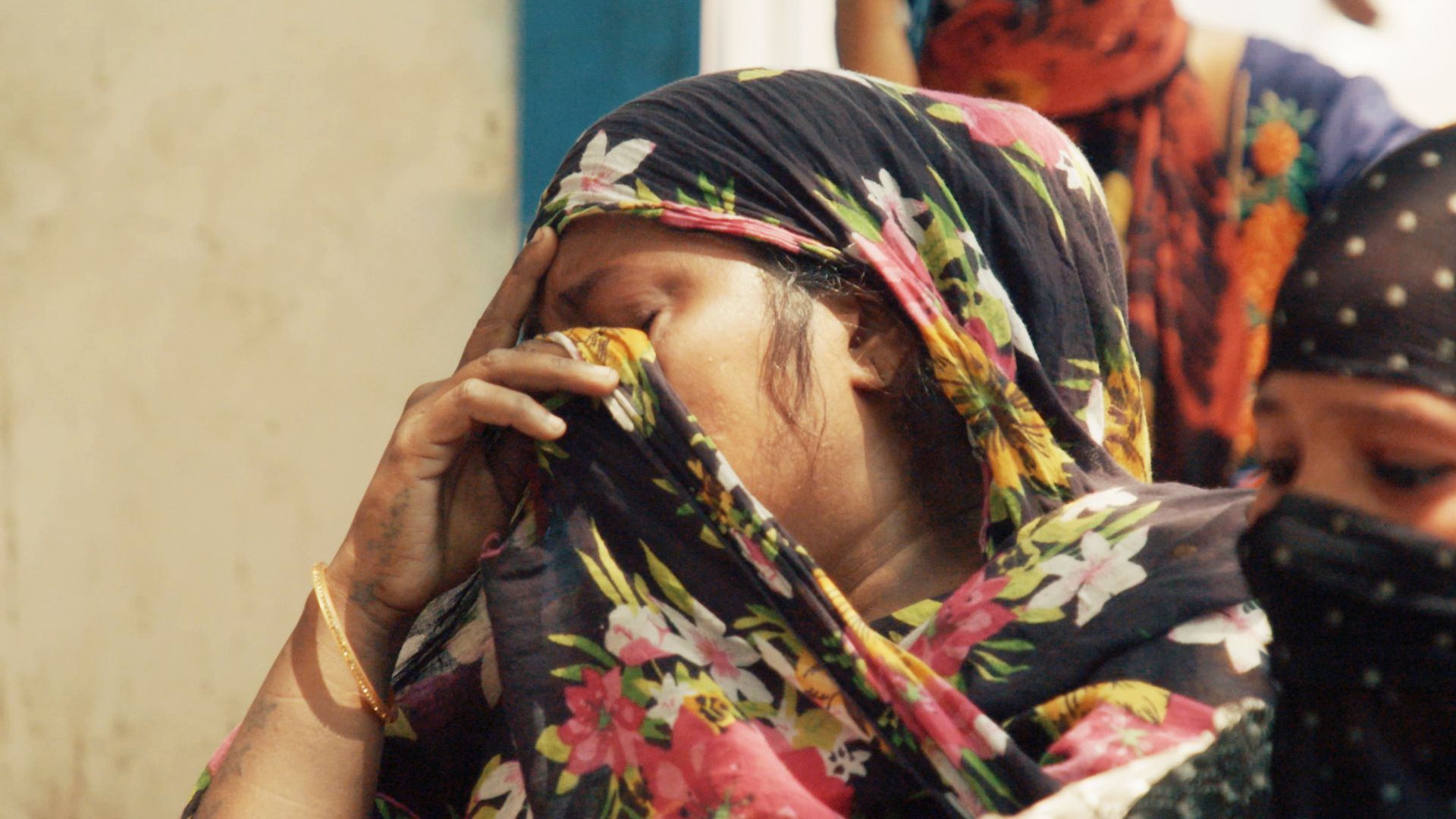 Greek Islanders Want the Refugee Crisis Over — and the Migrants Gone

Christmas adverts – do they really work?