Tiffany Mofield, a prisoner at the Edna Mahan Correctional Facility for Women, in New Jersey, told her family in early April that she was having trouble breathing. Two weeks later, on the verge of her 44th birthday, she died.

“She continued to call me every chance she got. And it was like, every two days or more, it was getting worse,” Joe Carney, Mofield’s boyfriend, told VICE News.

New Jersey has one of the highest prisoner coronavirus death rates of any state, although the Department of Corrections didn’t begin universally testing prisoners for the virus until nearly two months into the crisis. Across the country, more than 500 prisoners have died due to the coronavirus. As cases in America’s prisons and jails continue to surge, families of prisoners are left looking for answers.

Since Mofield’s death, her family has been in the dark about whether she received proper medical attention — or was even tested for the virus. A fellow prisoner told VICE News that Mofield, who had less than a year left on her sentence, was put in quarantine for 10 days and did not receive oxygen or advanced medical care.

Rev. Amos Caley, lead organizer and prisoner rights advocate at New Jersey Campaign for Alternatives to Isolated Confinement, says the New Jersey Department of Corrections and Gov. Phil Murphy aren’t doing enough, and some families aren’t even notified that their incarcerated loved one has passed away until a week after their death.

“It’s unacceptable for somebody to say that they’ve been out aggressively in front of this and completely foreclosing the entire population of eighteen thousand people that are still in harm’s way.”

When VICE News asked for comment about whether prisoners were provided with the same standard practice of care received by the general public, a spokesperson from the New Jersey Department of Corrections said that the prison system’s “protocols are consistent with guidance from public health experts and all individuals have access to medical care provided by Rutgers University Correctional Healthcare.” 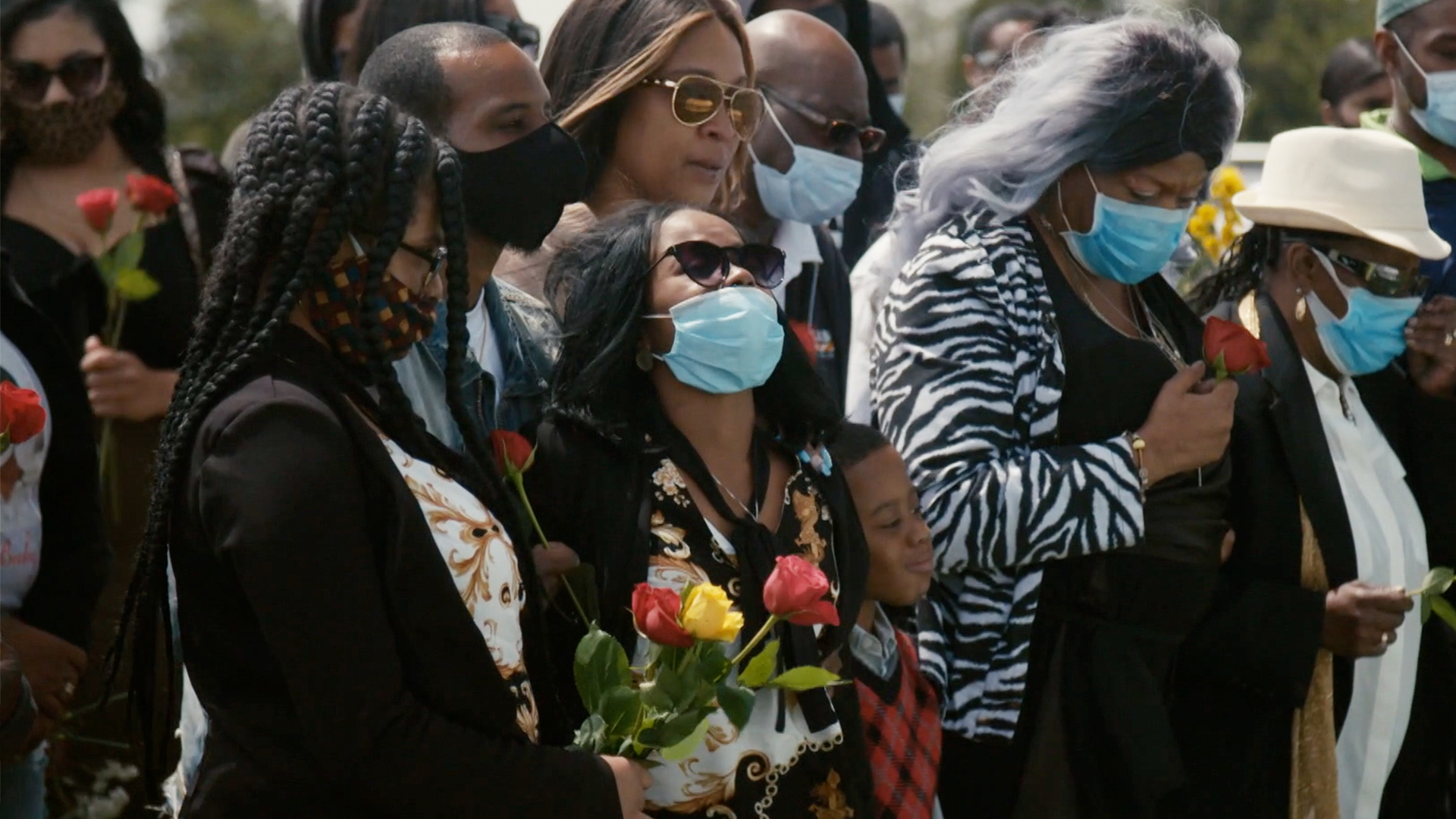 Labour pledges to cut rail fares by a third